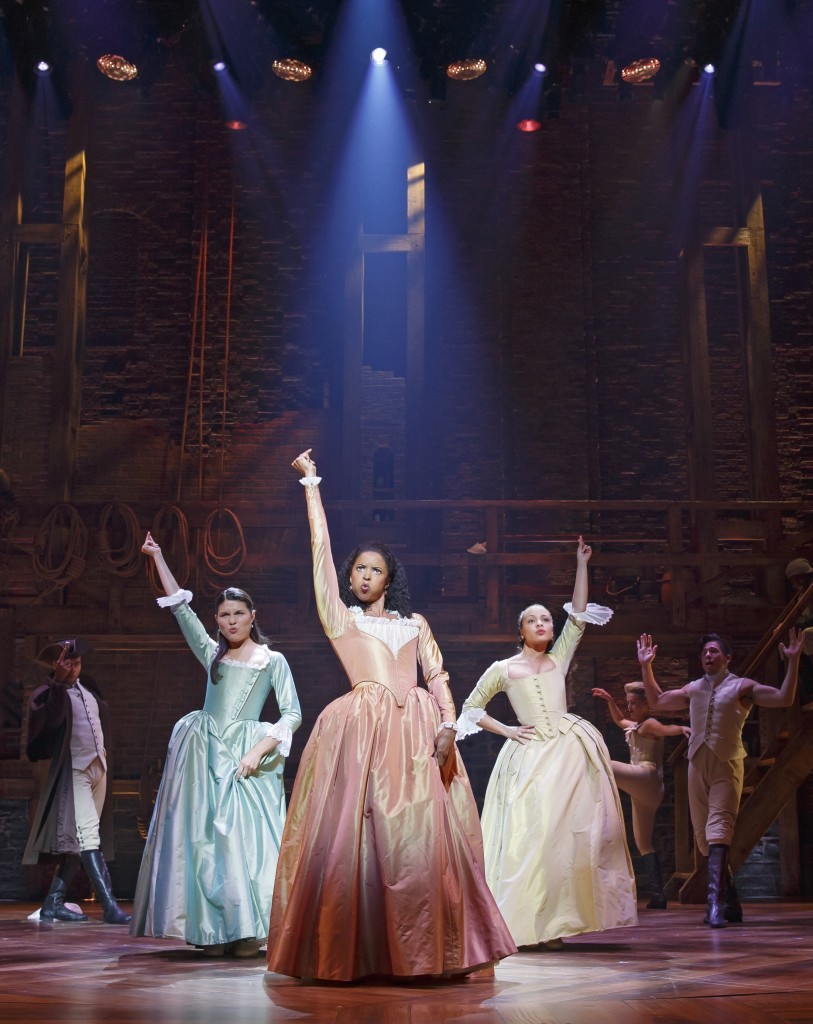 Nominations in 24 competitive categories for the American Theatre Wing’s 70th Annual Antoinette Perry “Tony” Awards were announced today by Tony Award–winning actress Nikki M. James and Tony Award–nominee Andrew Rannells at the Tony Award nominations ceremony sponsored by IBM. The nominees were selected by an independent committee of 47 theatre professionals appointed by the Tony Awards Administration Committee. The 2016 Tony Awards are presented by The Broadway League and the American Theatre Wing. (The list of nominations follows.)

Legitimate theatrical productions opening in any of the 40 eligible Broadway theatres during the current season may be considered for Tony nominations. The 2015/2016 eligibility season began April 24, 2015 and ended April 29, 2016. The Tony Awards will be voted in 24 competitive categories by 846 members of the theatrical community.

The World’s Most and Least Polluting Airlines

A Toast to the Best Airport Bars in the US