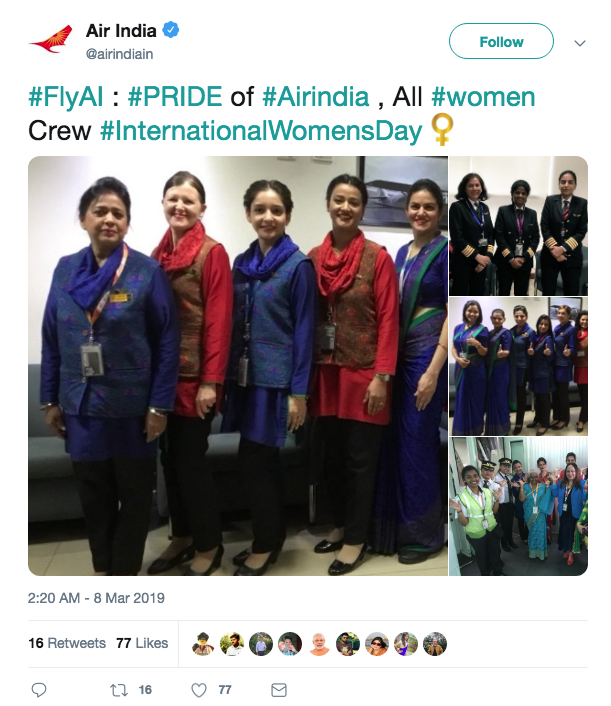 Jet Airways is celebrating by raising money for various NGOs on board as well as featuring its women staff members from various departments, including cockpit crew, check-in, technical services, ticketing, and In-flight services on its social media channels via Facebook and Twitter. 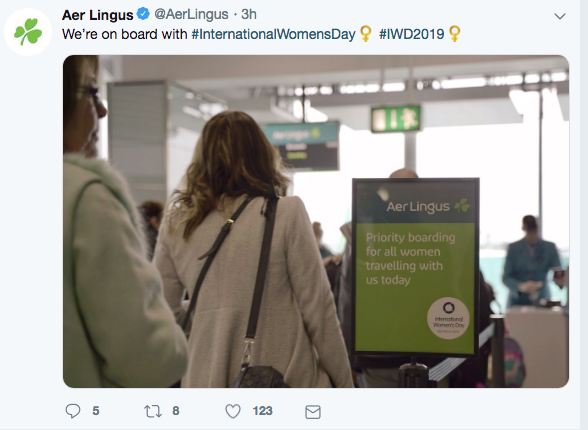 Aer Lingus is also celebrating by showing off its female power by operating an all-women flight from London to Dublin. It is also giving priority boarding to all women. 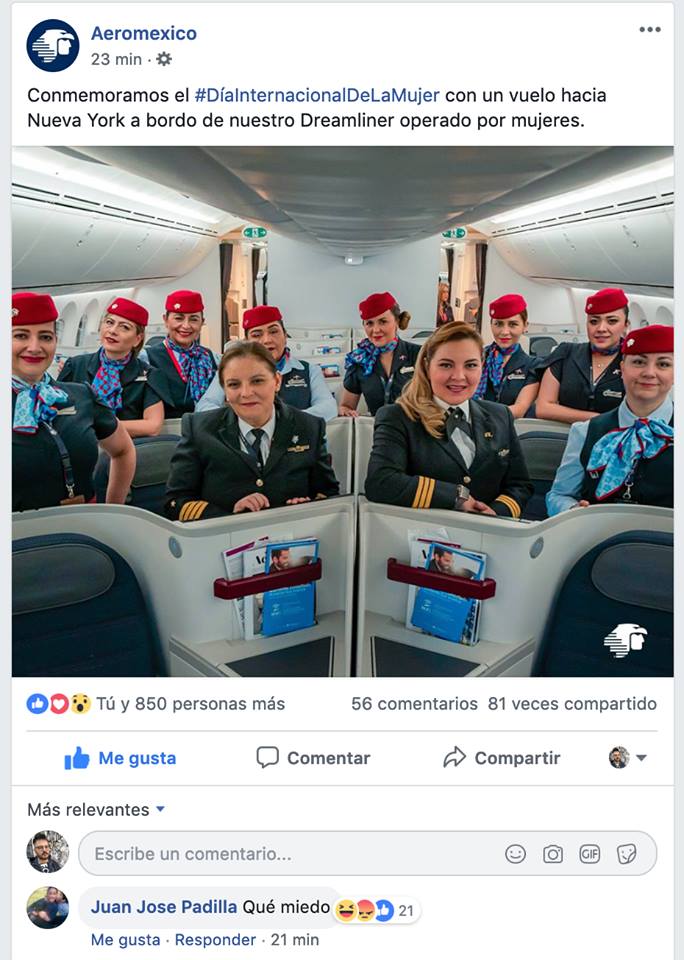 AeroMexico is celebrating their large female flight crew with an all-women’s flight to New York. They shared this amazing photo of the crew, getting ready to take off on the airline’s brand-new Dreamliner.

LGBTQ Floridians May Lose Nondiscrimination Protection thanks to Republicans