The website Apartment Guide just released the new list of America’s most expensive zip codes for renters. They collected data for rental prices for one bedroom apartments throughout the month of October and compiled the rankings. If you’re thinking 90210 is on the list… you’d be wrong. Manhattan isn’t even one of the most expensive places anymore! So, what zip codes did make the list…? 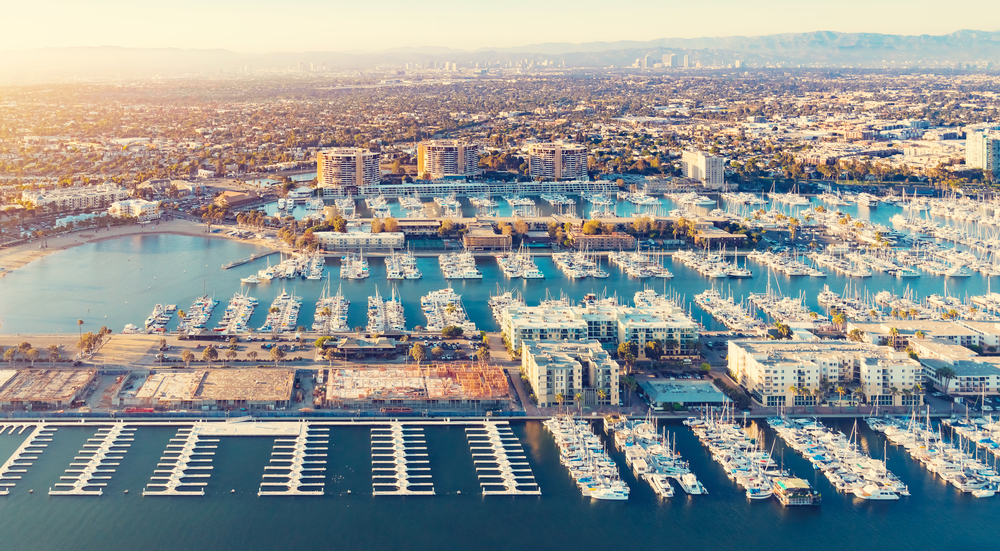 Marina Del Rey, one of LA’s beachside neighborhoods, has boomed in popularity recently. And why wouldn’t it? In Marina Del Rey you can walk the sandy beaches of the Pacific Ocean and have a place to dock your sailboat. Hollywood has even taken notice of the neighborhood as well. The popular sci-fi movie Skyline was set entirely within one of Marina Del Rey’s apartment complexes. 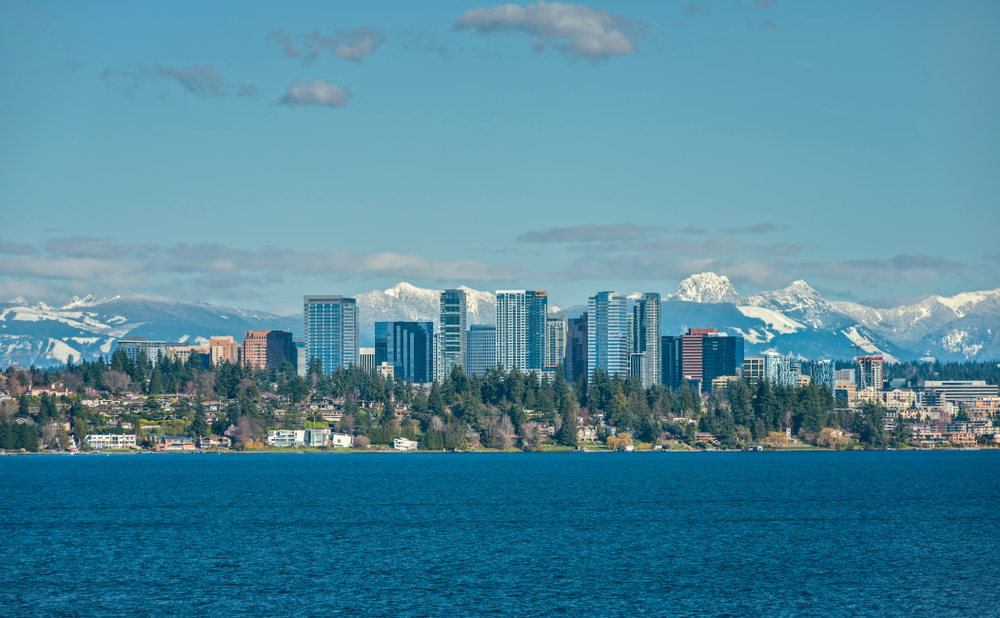 Bellevue was once a posh suburb of Seattle. However, within the last decade, the city has taken on a life of its own. With companies like Microsoft, Expedia, and Boeing all having offices within the city, you can imagine the level of wealth that poured in. Before residents could even blink, the city suddenly had its own skyline, upscale malls, award-winning restaurants, and extremely expensive rent. 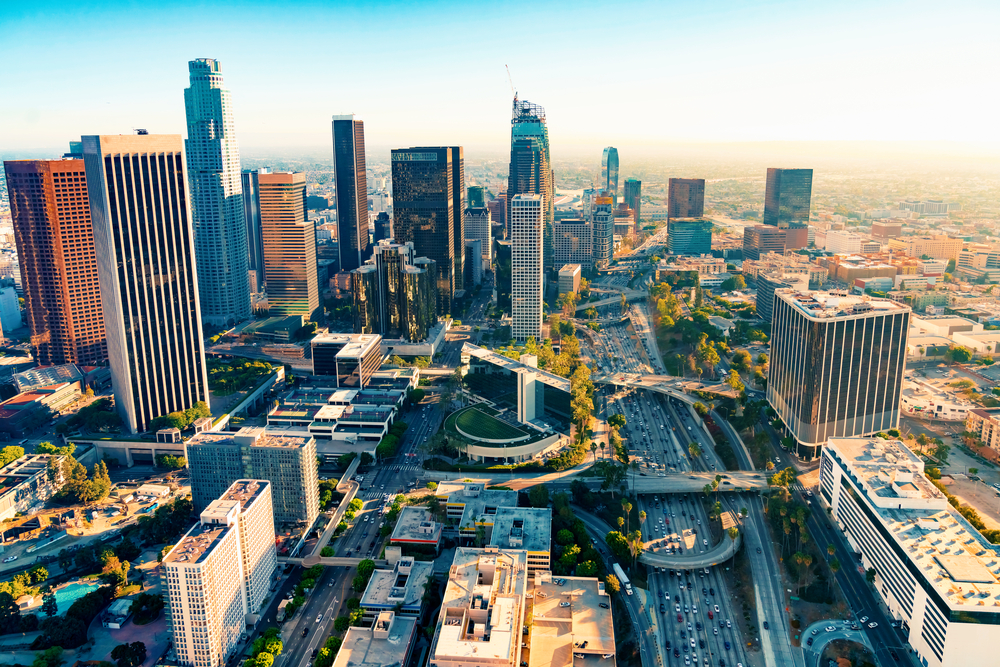 Speaking of places that have taken on a life of its own within the last decade. Twenty years ago, nobody would step foot in downtown Los Angeles. But as the new generation migrated to the city, craving a thriving urban core, DTLA started to come to life. Soon after that, LA started building light rail lines, all of which connected in downtown LA, only furthering the neighborhood’s appeal to residents. Now, downtown is one of the most sought-after neighborhoods in the entire city. 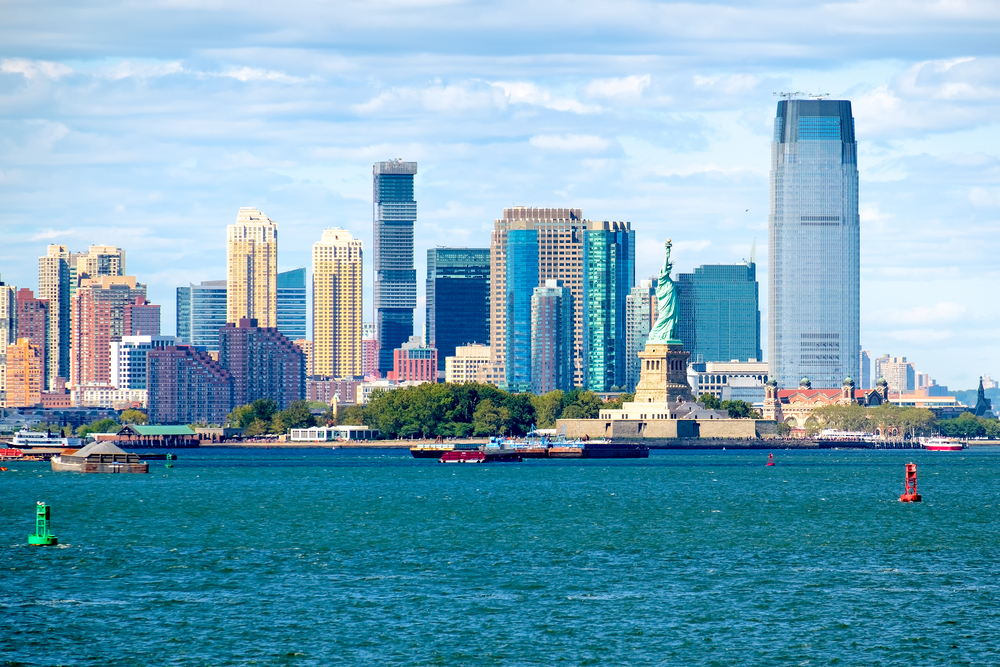 Jersey City is located right across the river from downtown Manhattan. It used to be where people lived because it was cheaper. Then, people realized that Manhattan is beautiful, but if you live in Manhattan, you can’t see the gorgeous city skyline. If you live across the river in Jersey City you can open your blinds in the morning to the glimmering towers of New York. And then large companies like New York Life took up office space in the city, and Forbes even moved its headquarters there, and suddenly, Jersey City was no longer the poor man’s suburb, it was a place people wanted to live. 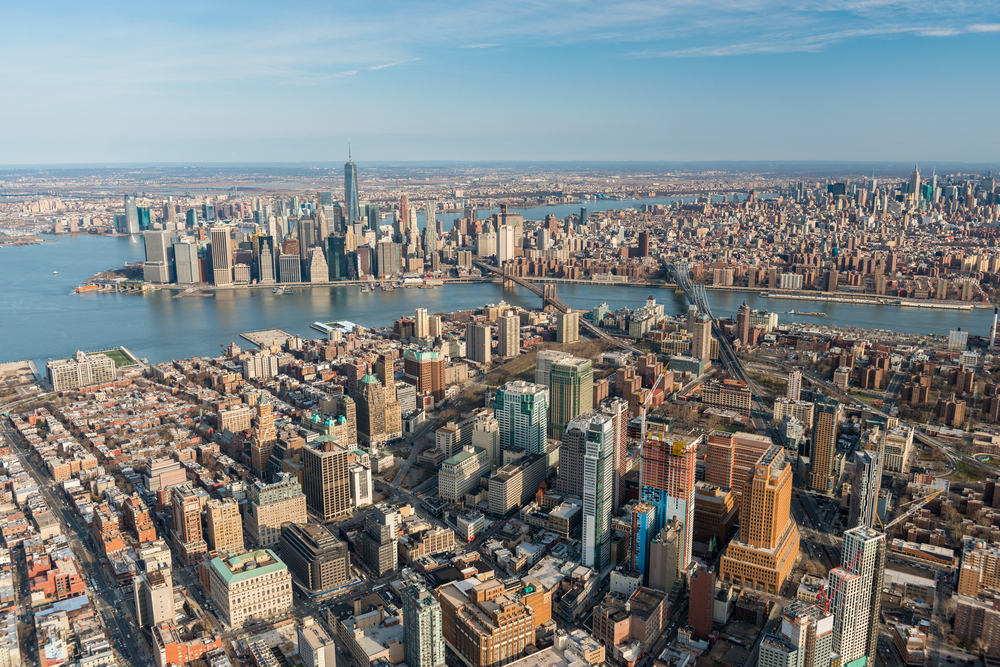 Yes. It has officially happened. Brooklyn is now more expensive than Manhattan. And this shouldn’t come as a surprise either. For years now, Brooklyn has been bubbling and brewing, growing stronger and stronger, cooler and trendier. Neighborhoods like Williamsburg, Bushwick, Park Slope, and Dumbo have been attracting artists, writers, musicians, and craftsmen. Now, you’ll even find tourists from around the world wandering through Brooklyn enjoying the mix of old-school New York with the revitalization the new wave of residents have brought. But, with the reputation came the high prices. 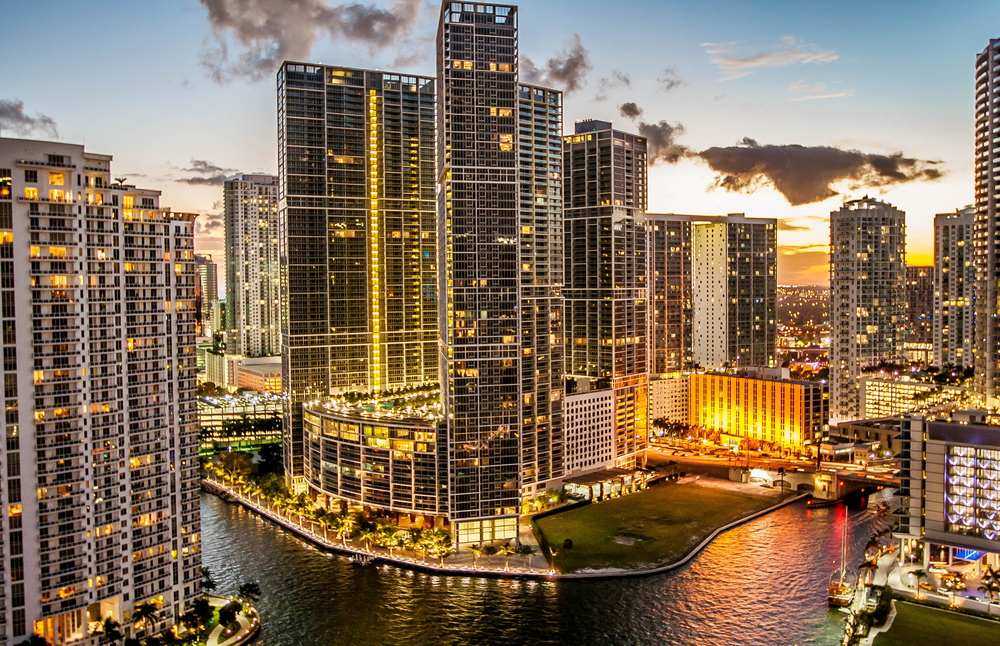 Another downtown has appeared on the list. It’s clear that people are moving away from suburbs and into urban areas (which is actually much better for the environment). Downtown Miami consists of the trendy Brickell neighborhood, which puts residents close to their offices as well as a plethora of restaurants and nightclubs.

San Jose is the economic center of Silicon Valley. We all know that Silicon Valley is a pretty big deal. Apple, Google, Facebook, and Tesla, among many others are based in the Valley. All these high-paying, highly skilled jobs lead to an extremely competitive housing market. Nobody said a tech paradise would be cheap. 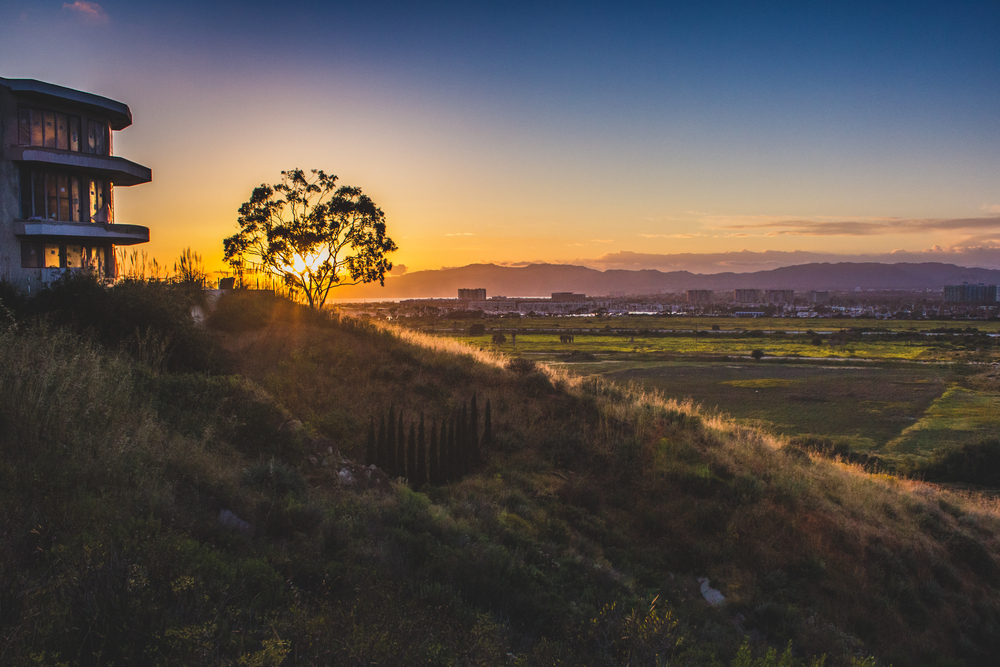 Forget Silicon Valley. It’s now all about Silicon Beach, aka the Playa Vista neighborhood of Los Angeles. Why is this neighborhood booming? Well, it’s right by LAX, making travel easy, it’s directly next to the prestigious Loyola Marymount University, offering a great selection of interns, it’s right next to the beach, and did you know there’s a protected wetland in the middle of LA? Yep, the Ballona wetlands, which is also right next to the neighborhood. So it’s easy to see why companies like Electronic Arts, YouTube, Buzzfeed, Yahoo!, and Sony, among others, have opened offices here. It’s a little slice of heaven. But heaven ain’t cheap. 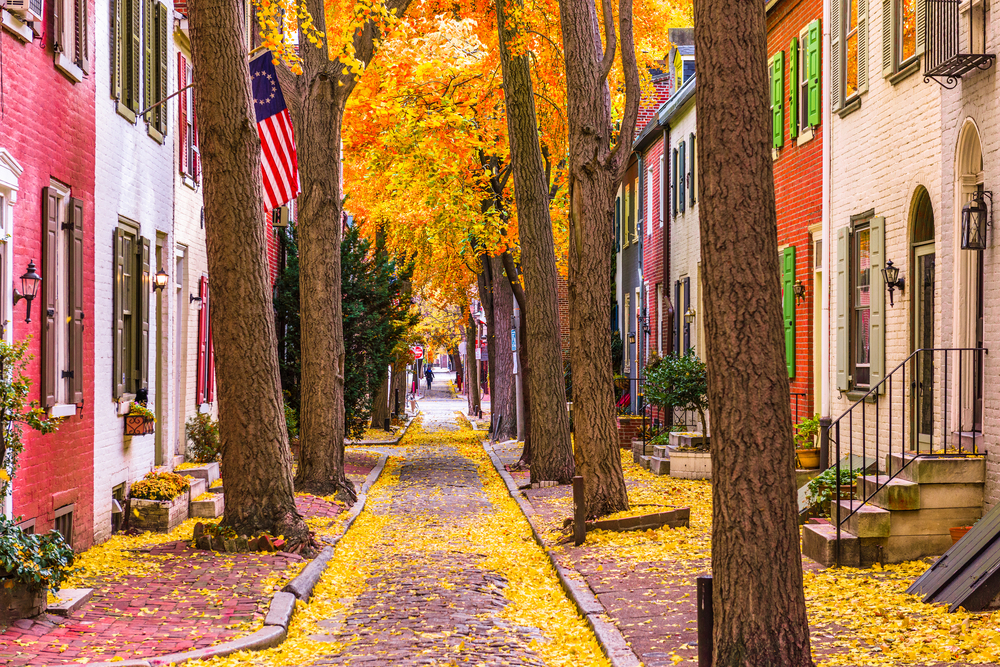 Zip code 19130 covers Philly’s historic and posh Fairmont neighborhood. Its historic homes mix with newly built apartments, all alongside parks, the Philadelphia Museum of Art, and the Schuylkill River. The study does admit though, one apartment complex in particular, the Park Towne Place, single-handedly increases the zip codes average by charging $20,000 a month for its one-bedroom penthouses… 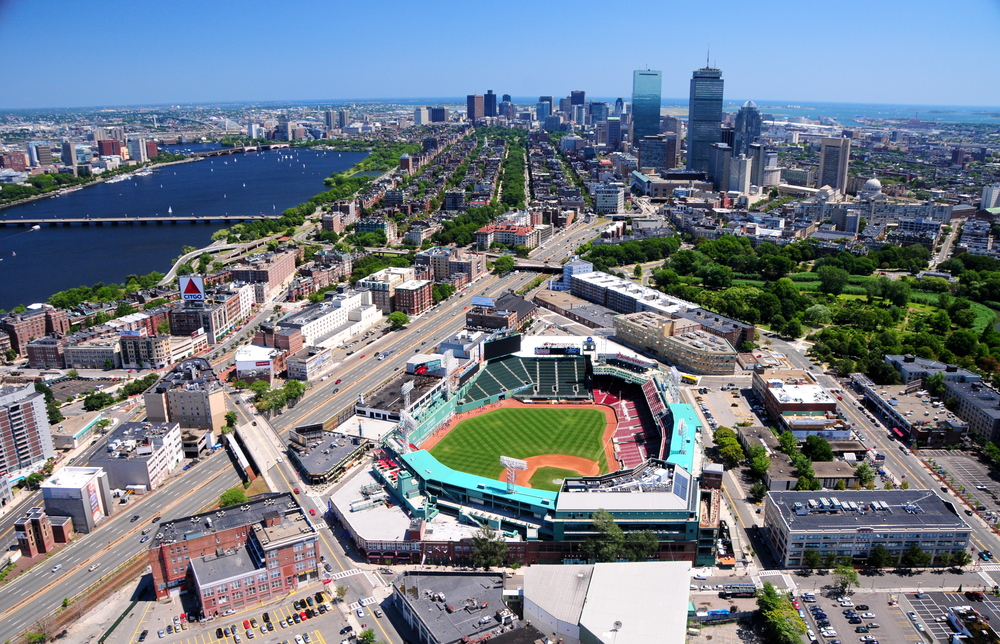 Our top spot goes to Boston. Boston is one of America’s oldest cities, this means lots of historic homes that are highly-sought after from buyers from around the world. Boston’s 02215 zip code also encompasses Fenway Park, which instantly increases prices of everything around it. On top of that, the zip code is home to Boston University, with Northeastern, Harvard Medical School, Massachusetts College of Art and Design, and many more, all nearby. This means landlords know that a lot of students will cram into one apartment, thus allowing them to jack up prices significantly.

For a list of the top 100 most expensive zip codes, plus America’s cheapest zip codes, check out the full study here.

Is Flight Insurance Worth the Cost?