Tony and Grammy winning actor and singer, Billy Porter, is set to be honored at this year’s 38th annual Black Tie Dinner. The Black Tie Dinner is one of the largest LGBT events in the country, and previous years have seen the likes of Connie Britton, Maya Angelou, Lilly Tomlin, Dustin Lance Black, and many more. The event is set to take place November 2nd in Dallas, Texas. The night’s theme is, “Be.”  The Black Tie Dinner has grown tremendously over its lifetime. The first event, held back in 1982, raised $6,000 for charity. Last years event raised over $1,000,000! 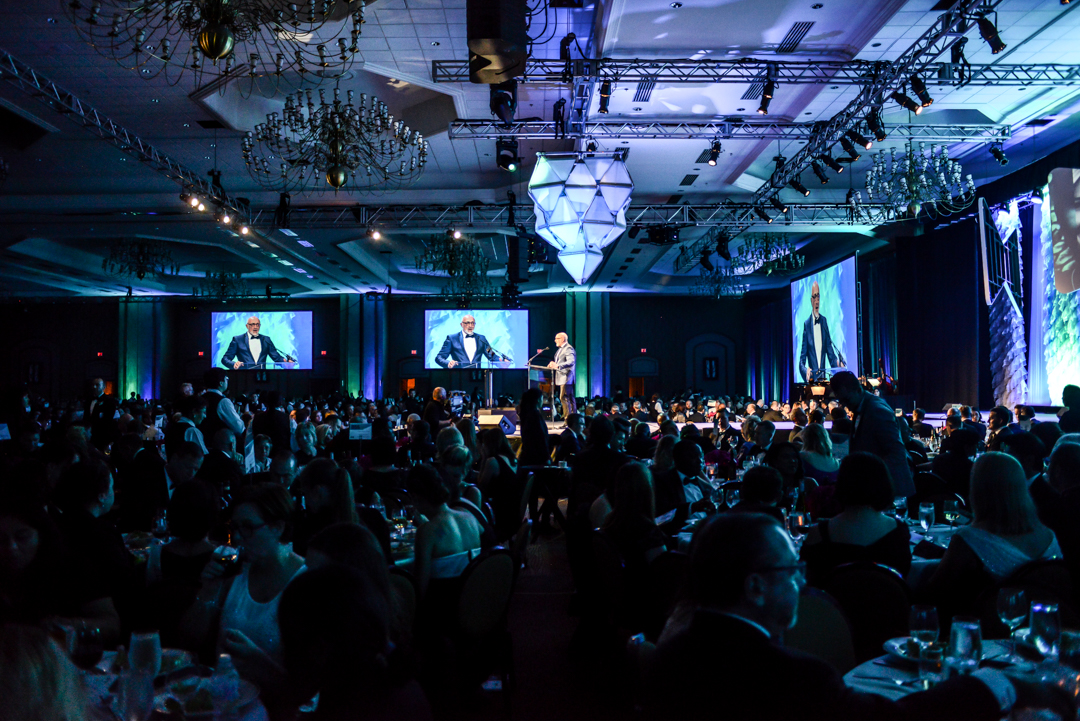 Throughout the night, guests will be treated to speakers, performances, a phenomenal dinner, as well as the chance to win two Mercedes Benz cars, not to mention a swanky afterparty! Proceeds from the night’s festivities will go to benefit charities such as The Human Rights Campaign; AIDS Outreach Center; Big Brothers, Big Sisters; Promise House, and many others. 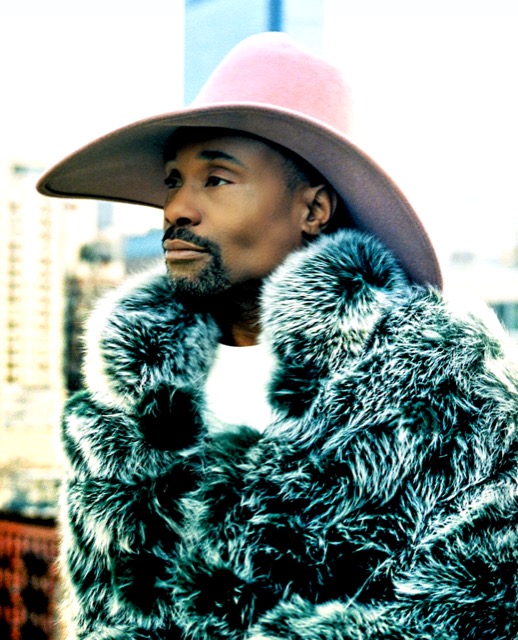 Billy Porter gained international acclaim while staring in the Broadway production of Kinky Boots, a role that landed him with a Tony and Grammy win. He then went on to star in the wildly popular FX series Pose , where he was lauded with an Emmy and Golden Globe nomination. Porter will be honored at the dinner for furthering equality in our society.

According to Black Tie Dinner Co-chair, Nathan Robbins, “Billy has positively impacted and made powerful contributions to the LGBTQ community for decades. We are excited to honor him at the 38th annual Black Tie Dinner this year.”

For your chance to mingle with some of the biggest and brightest names in the LGBTQ community, as well as help phenomenal charities, you can purchase tickets to the event on their website.

In an historic vote today, the people of Switzerland overwhelmingly approved marriage equality! Nearly two-thirds of voters supported the measure…