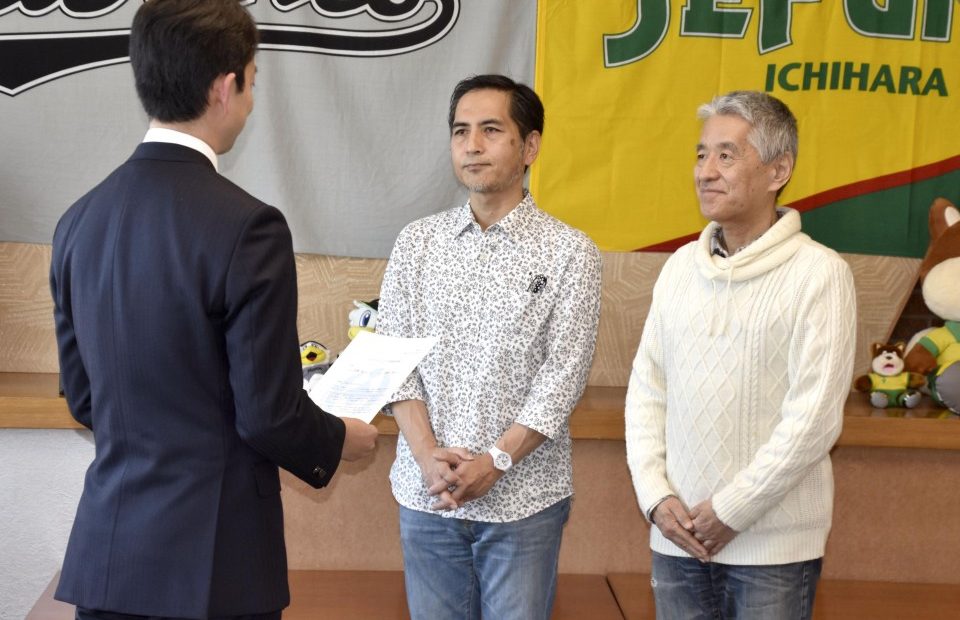 Chiba has become the first city in Japan to grant certificates recognizing “the partnerships of sexual minority and common-law couples.” The city is located east of Tokyo, and it will allow gay and lesbian couples, as well as opposite-sex couples, the right to enter into common-law marriages.

Six couples submitted oaths that they are life partners to the city’s mayor, Toshihito Kumagai. Unfortunately, these partnerships are not legally recognized marriages,but the certificates give some additional rights such as being able to live together in city housing.

Ryuta Yanase, 56, who made his oath with his partner, Satoru Ito, 65, said: “I was longing for the system, and I am very happy.” He added: “I hope this society becomes a place where LGBT people are treated fairly.”

“I wish you happiness in becoming better partners,” Mayor Toshihito Kumagai said at the ceremony.

While Chiba is the first city to allow for such marriages, certain prefectures in Tokyo allow for similar partnerships, such as the wards of Shibuya and Setagaya. [Asahi]

7 Family-Friendly Spots to Visit in Illinois

Today, in a groundbreaking ruling, Taiwan became the first country in Asia to legalize gay marriage! The country of almost…