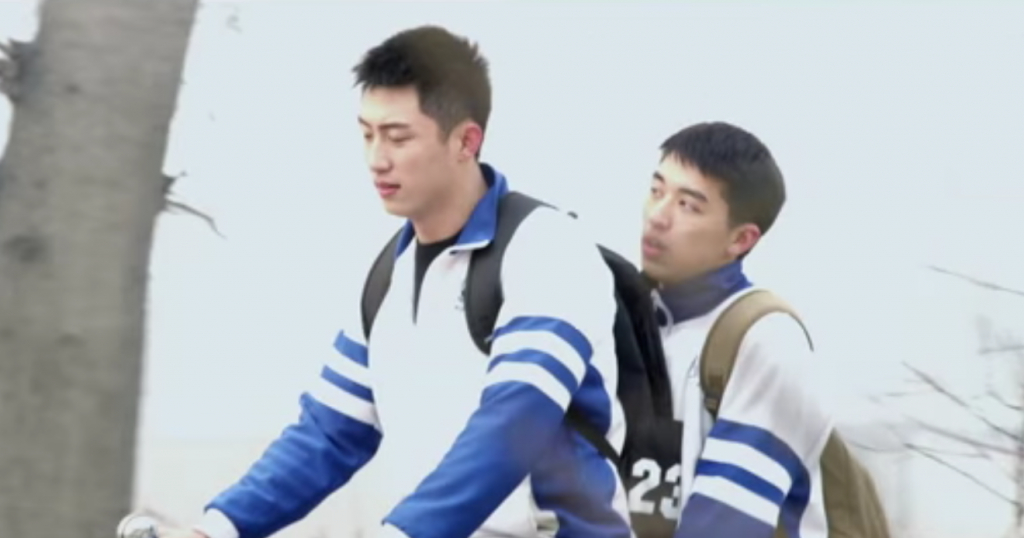 It’s no surprise that the Great Firewall of China prevents the country’s people from accessing many things on the Internet. It’s particularly harmful for LGBTQ people who are blocked from content created specifically for them. But now, a Chinese Web series has been removed from streaming sites. The 15-episode show called Addicted focused on the lives of a gay high school couple. What is particularly alarming is that the Chinese-language show was removed from the Internet completely, not just in China, and with no warning on Monday leaving fans unable to see the last three episodes.

The show, according to media reports, was censored because it depicted “abnormal sexual behavior” and “romance between minors.”

Despite being taken down, the creator of the show, who goes by a pseudonym, Chaijidan, said that the second season would still be shot. As far as the last three episodes, he said they will be on YouTube. The only problem: YouTube is blocked in China.

Want to see what you’ve been missing? Trailer for the first season after the jump…