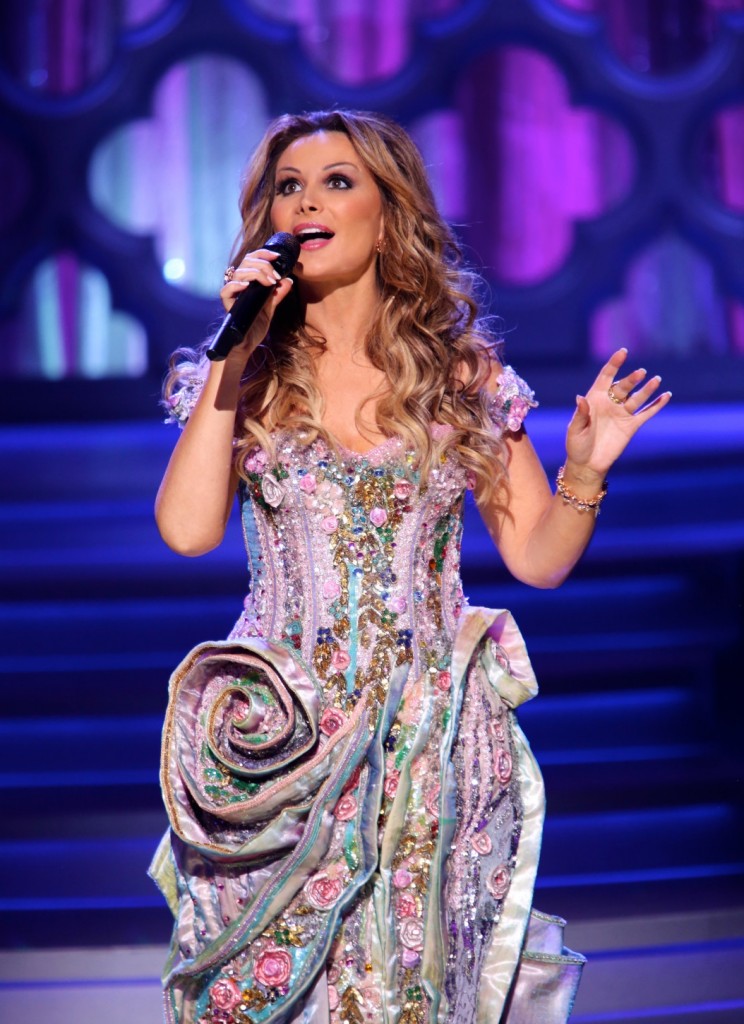 Giada Valenti’s new album and television special with producer Gregg Field, From Venice With Love, is a beautiful collection of the world’s greatest love songs of the last 30 years, as sung by the classically-trained Italian powerhouse herself.
With all-new arrangements from Chris Walden and Larry Gold, the new television special was shot partly in Giada’s hometown of Venice, and partly in New York. Catch it now as it airs on PBS in support of her upcoming tour, set to begin in April of 2016 in the USA.
For more information on upcoming tour dates, click here, and watch below for highlights from the PBS special, From Venice With Love.