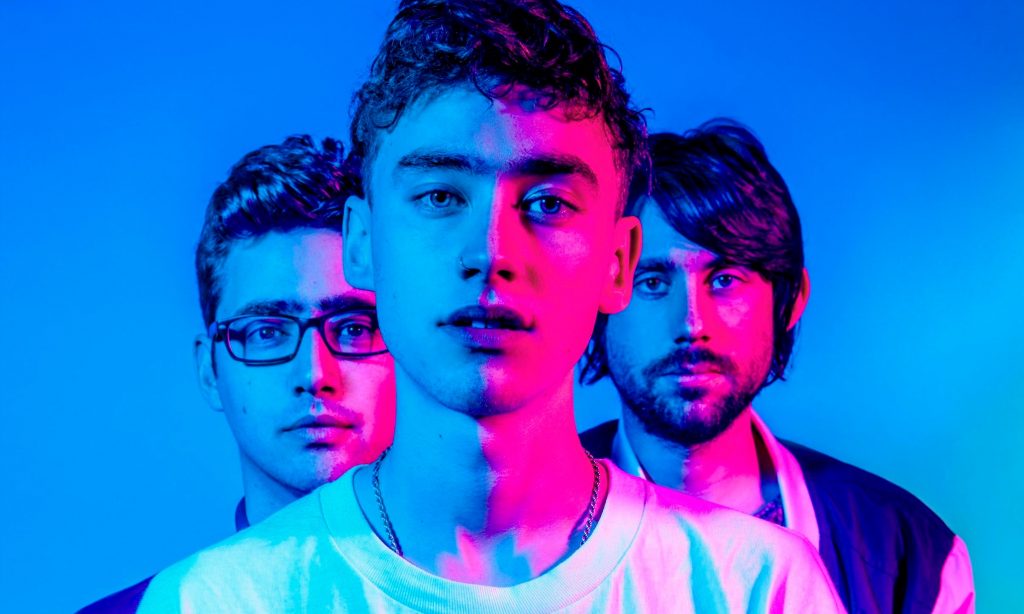 What’s not to love about English singer-songwriter Olly Alexander and his totally queer trio, Years & Years?

Just when you thought nothing could, ahem, top the gritty theatrics of Matt Lambert’s music video for Worship, American DJ-producer Todd Terry —the man behind house mixes we love, from Alex Newell’s “Basically Over You (B.O.Y)” to “Cool for the Summer” by Demi Lovato— puts a whole new spin on it.

Listen to “Worship (Todd Terry Remix)” below, along with the song’s original music video:

Orbitz and POSE Stars Team Up for LGBTQ Travel

Orbitz, easily the most inclusive online travel agency, is once again showing their commitment to the LGBTQ community. This time,…