This year marks the 5th anniversary of Wes Anderson’s modern classic The Grand Budapest Hotel, which showcases the peculiar and curious life of a quirky European hotel. The Grand Budapest in the film has a striking resemblance to real life The Corinthia Budapest (Anderson visited the hotel to view its archival images when planning his film). The hotel’s Hollywood connection is what served as the inspiration for the Corinthia to create its “Grand Hotel Experience.”

The Corinthia will transport guests back to the hotel’s magical heyday in the 1930’s….

Photo Courtesy of the Corinthia Budapest

Just like the film, which was set in Hungary’s glamorous 30’s, the Corinthia has a whole luxurious itinerary for guests who are partaking in the decadent “Grand Hotel Experience.”

For starters, you’re treated to a complementary cocktail and your very own copy of the Grand Budapest Hotel book. At night you’ll be given your very own in-room screening of the film complete with luscious amenities and treats. Personally, I think the perfect snacks for an eccentric Wes Anderson film would be a pot of hot tea served in the most whimsical china, along with scrumptious goodies like scones and petit fours. 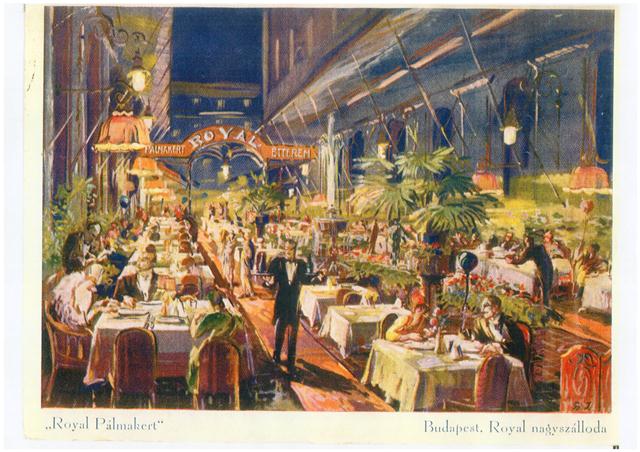 The next day, get ready for opulence and glamour fit for a king (or queen). In the morning, you’ll be served a full buffet breakfast where you’ll dine on some of the best breakfast fare that Hungary has to offer. Later in the day, a spa treatment for two will be presented in the hotel’s historic Royal Spa. Originally opened in 1886, the spa mesmerized the world with its high ceilings, ornate decor, and at the time, intricate technology including wave pools and steam baths. 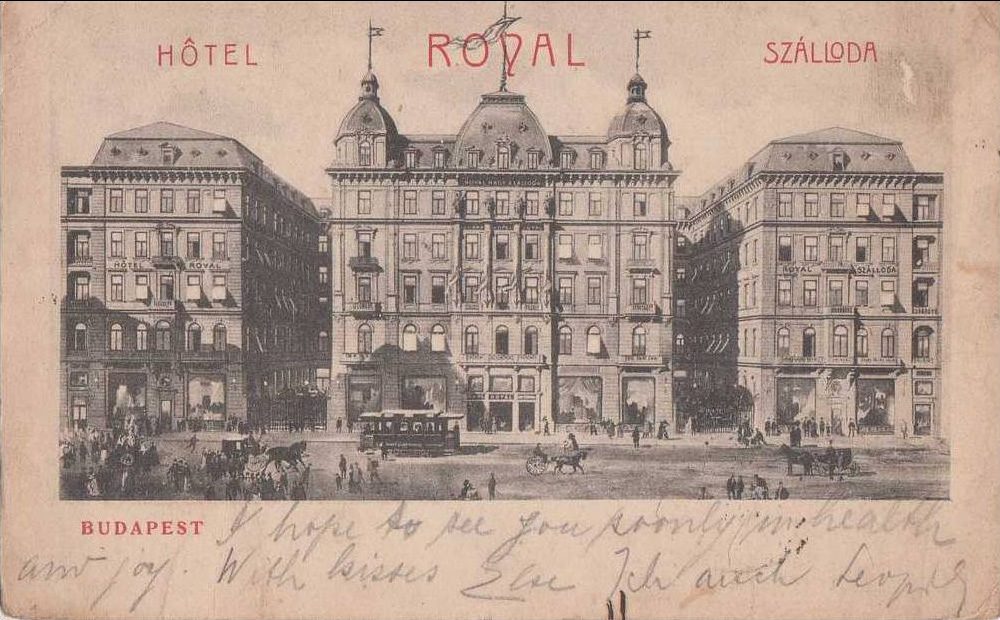 The Corinthia was originally opened in 1896 as the Grand Hotel Royal. Throughout its years, the hotel served as a playground for the world’s elite. And in the “Grand Hotel Experience” you’ll get a firsthand tour of hotel grounds to learn about the hotel’s more than one-hundred years of history. The hotel has survived two world wars, a rapidly changing Europe, and the lives of numerous celebrities who have stayed there…these walls have legendary stories to tell, and you’ll get intimate access to those stories.

Float into Summer with these 5 Houseboat Vacations

The Stonewall National Museum and Archives in Fort Lauderdale, Florida is believed to be the largest LGBTQ library in the…