Looks like a scene out of a science-fiction film, but Marks Barfield Architects and Davis Brody Bond’s proposal could see a string of aerial cable cars crisscrossing Chicago. Being called the Chicago Skyline, the system of cars could potentially transport locals and travelers alike from Navy Pier to the Riverwalk and Millennium Park, soaring above the notorious Chicago traffic.

“The Chicago Skyline is a sophisticated, environmentally friendly aerial cable car that will be a unique urban experience,” said the team 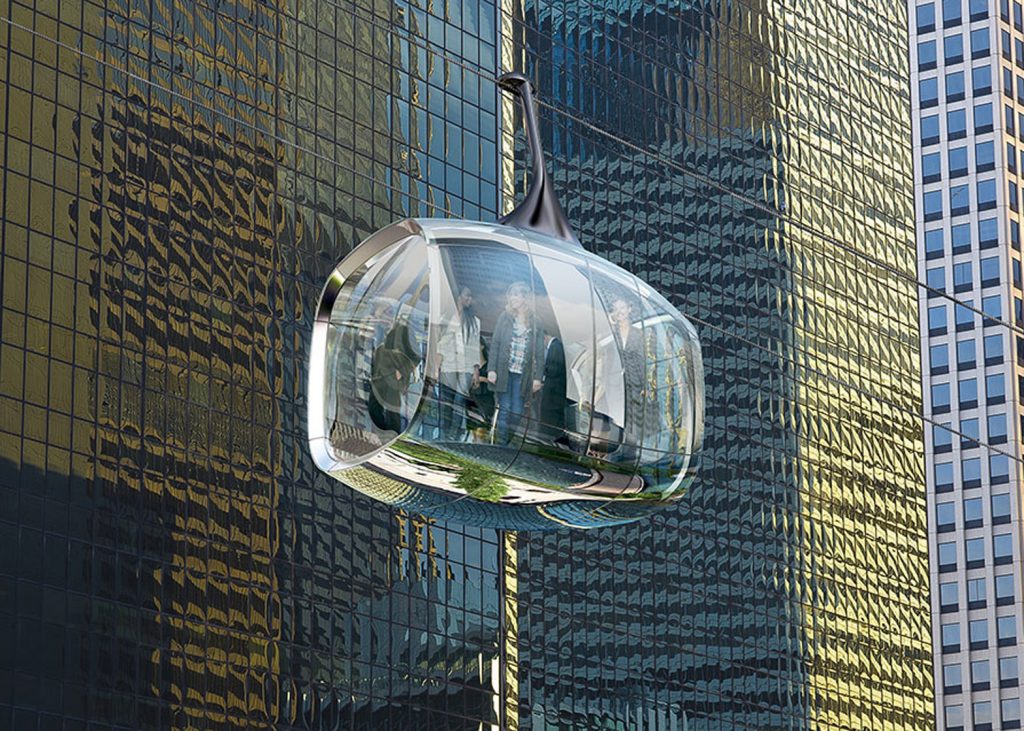 “The Chicago Skyline could do for Chicago what the London Eye has done for London, and become a very identifiable landmark within the city, driving tourism and prosperity,” Marks Barfield, who also designed the London Eye, said.

Both Chicago’s sports culture and its LGBT scene have drawn international attention, but when the two combine we have the…