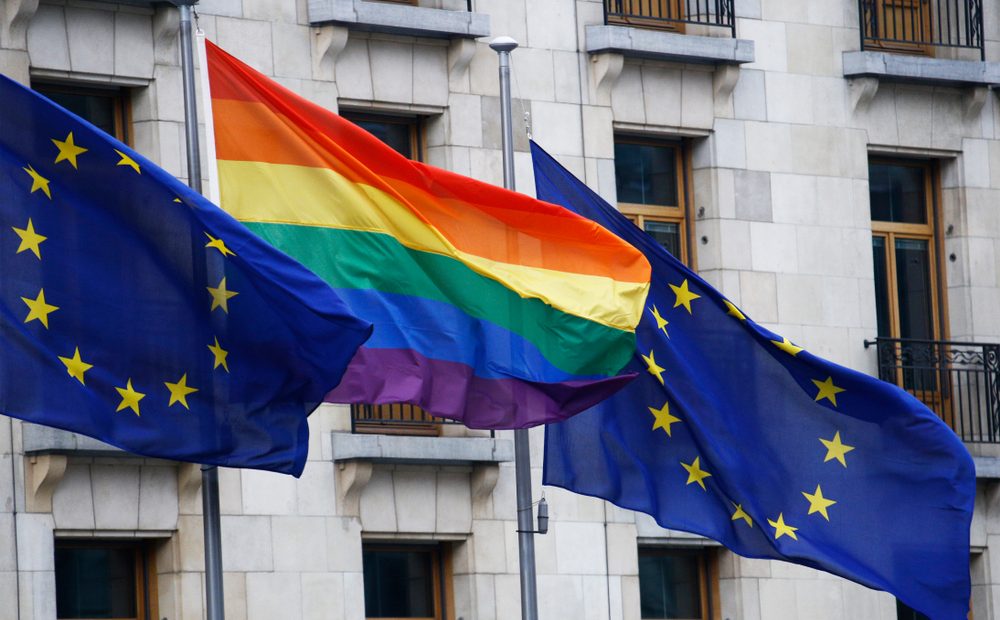 The European Parliament has voted to make the entire 27-nation European Union an ‘LGBTQ Freedom Zone’. The motion passed by a vote of 492 to 141. While the motion is largely symbolic, it will add political pressure on certain EU countries that are leaning into radical and hateful conservativism, such as Poland, Hungary, and Latvia.

In recent years, parts of Poland have been declaring themselves as ‘LGBTQ-free’, and Hungary has passed anti-LGBTQ legislation. The EU wanted to send a strong message about these new policies. According to Politico, the resolution states, “Rather than discriminating against LGBTIQ persons, the authorities at all levels of governance across the entire European Union should protect and promote equality and the fundamental rights of all, including LGBTIQ persons, and ensure their rights in full.”

The resolution also states that further financial repercussions could be issued to countries that institute anti-LGBTQ policies. For example, there have been instances where the EU, and non-EU countries like Norway, have denied funding requests for certain areas in response to their discriminatory policies.

However, not all in the EU parliament were happy with the results. Some from the far-right hate group called the Identity and Democracy Party said that declaring the EU an LGBTQ Freedom Zone would hurt heterosexuals, saying, according to Politico, that “both sexes are required for humans to procreate…” showing that these politicians clearly have no idea what equality means.

However, with a 492 to 141 vote, the EU made it clear that bigotry and discrimination have no place in Europe.