Mexico City can appear overwhelming with its population of nearly nine million and hundreds of neighborhoods; first-time visitors may be overwhelmed by the sheer amount of offerings. We’ve compiled a list of both the staple queer restaurants and some of the most fashionable places to pop in for a cocktail. 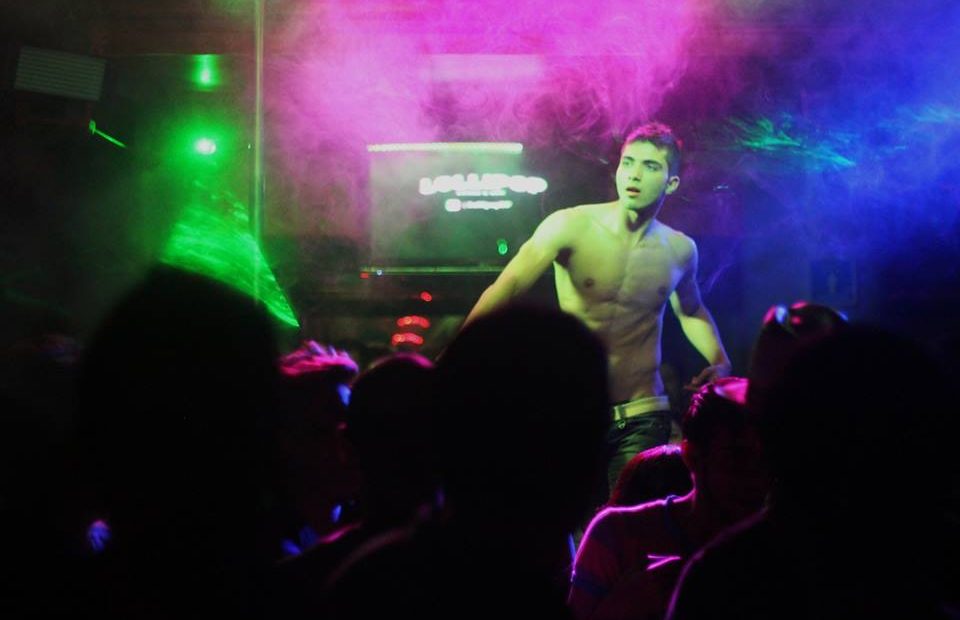 This is a tourist-heavy Zona Rosa staple that has a revolving door of naughty acts. 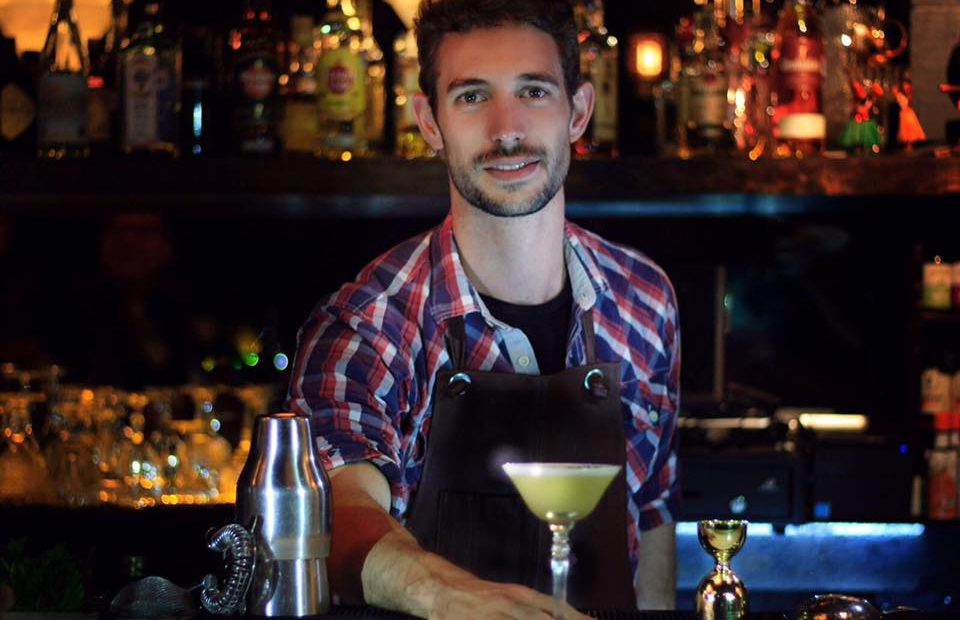 Is a hidden speakeasy located behind a taqueria where modern and traditional cocktails are served up with 1920’s sensibilities. You’ll need to get a reservation, asks your concierge. 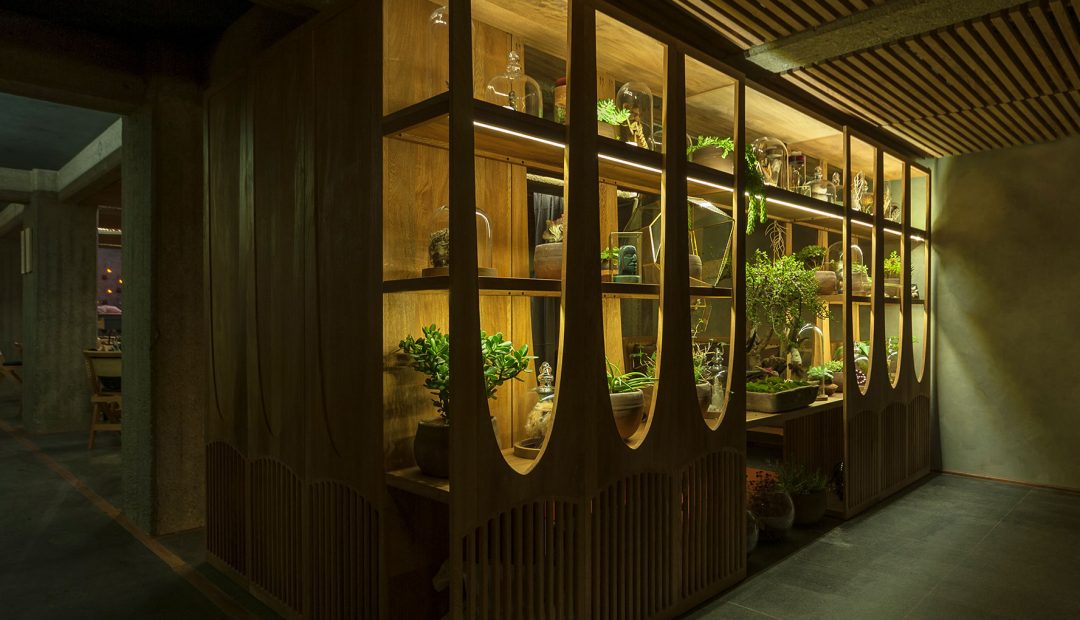 This cocktail bar perfectly represents the trendy, well design of modern-day Mexico’s nightlife scene, take a mescal shot for us. 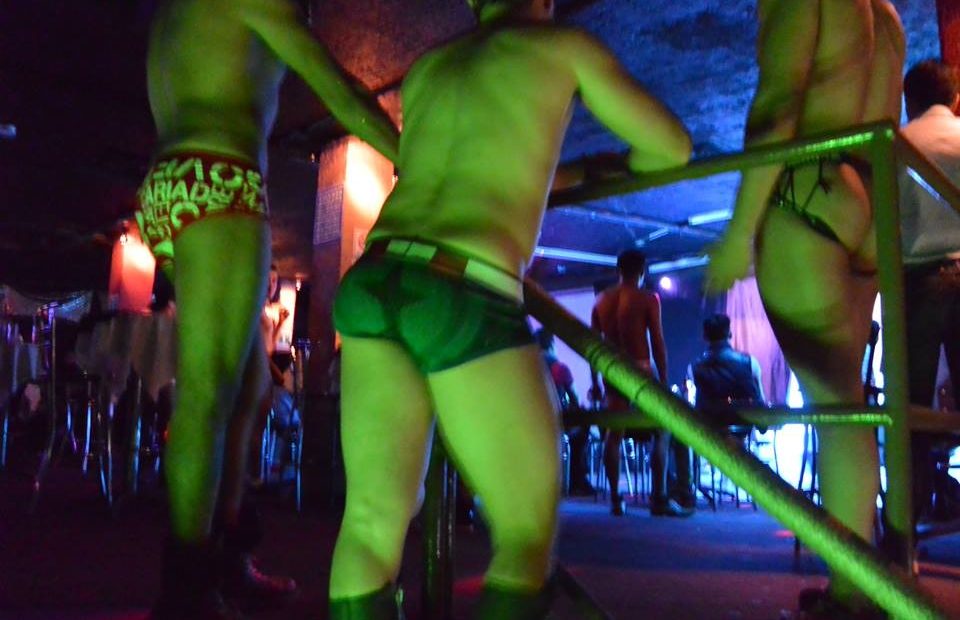 This queer bar in Zona Rosa also has a large stage where extremely entertaining shows take place throughout the week.