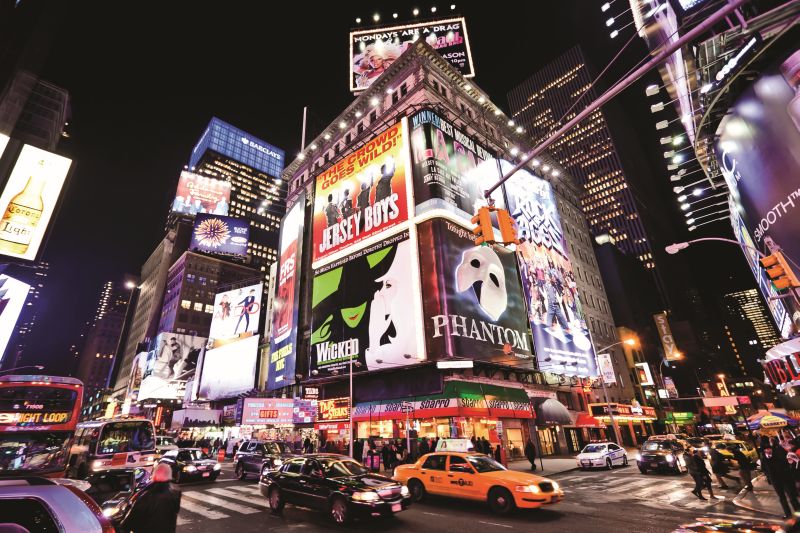 My brief brush with Broadway came in 1999 when I landed a gig as a Houdini stunt double in the musical Ragtime. The trick involved a collapsible crate, handcuffs, and an ascent into the rafters of the Ford Center for the Performing Arts (renamed the Foxwoods Theatre and now home to Spider-Man: Turn Off the Dark). One of the alternate stuntmen had been given a real acting job, and because I was of the right stature, neither claustrophobic nor acrophobic, and, most importantly, naïve enough to have no idea what I was getting myself into, I landed the job.

My 15 minutes of fame on the Great White Way could only be seen from the waist down as I dangled from a safety harness, but during the slow rise to the upper reaches of the proscenium, I could glimpse the audience’s reaction through the crate’s tiny peephole. Enraptured faces of all ages gazed upon the stage, their eyes illuminated by the colorful stage lights.

“I regard the theater as the greatest of all art forms, the most immediate way in which a human being can share with another the sense of what it is to be a human being,” said Oscar Wilde. While it has been more than a decade since I stepped onto that stage, the itch to be in front (or above) the footlights still, occasionally, needs scratching.

Keep reading over at Passport magazine.

George Bush Sr. is a Witness to a Gay Marriage in Kennebunk, Maine

Costa Rica, the Central American nation known for its gorgeous beaches, lush jungles, and abundant wildlife, is about to be…