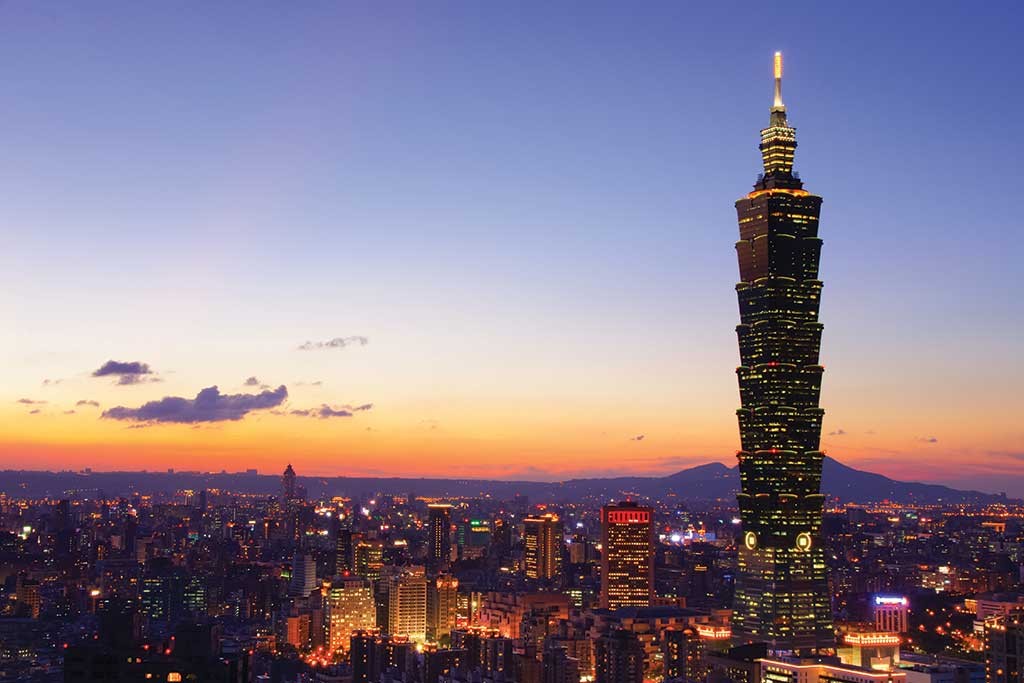 Not so long ago, the label “Made in Taiwan” inferred mass-produced products that were made quickly, sold cheaply, and exported globally—typical fodder for our throwaway society. Then Taiwan made a seismic shift away from cheap, labor-intensive things like toys and textiles, to become the world’s biggest manufacturer of notebook computers.

A report in 2013 estimated that 89% of the world’s notebooks and 46% of desktop PCs were manufactured by Taiwanese companies, with global brands like Apple, Dell, Hewlett-Packard, and Lenovo utilizing Taiwan’s technological and creative talents. Taiwanese brands such as Acer, ASUS, and smartphone manufacturer HTC have also become major players.

This change isn’t restricted to hi-tech industries. Taipei, the capital city, has been named World Design Capital for 2016 by the ICSID (International Council of Societies of Industrial Design), a great honor for Taiwan’s growing design scene.

Amid the gleaming architecture of Taipei’s Xinyi financial district, a historic tobacco factory built in 1937 during the Japanese Imperial Era has become the Songshan Cultural and Creative Park, its modernist-style warehouses now converted into exhibition spaces, cafés, and design studios. Here, you’ll find the Taiwan Design Museum, whose galleries showcase the best of Taiwanese and international design, including recipients of the Golden Pin Design Award, a mark of innovative Taiwanese design that’s been awarded to products including bikes, teapots, and computer disk drives.