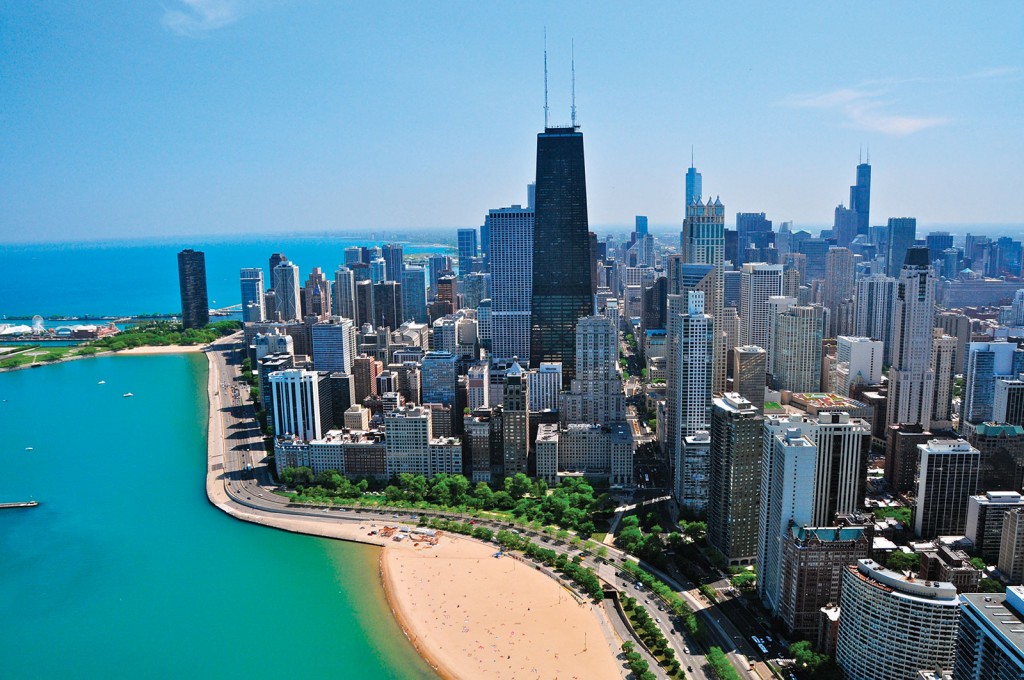 by Jason A. Heidemann

The stools at Dove’s Luncheonette (1545 N Damen Ave. Tel: 773-645-4060. www.doveschicago.com) in Wicker Park are crafted of a shiny, rich brown vinyl and gleam with newness. On a bustling weekday afternoon each one will be flattened by Midwestern butts—which are arguably more voluminous during the winter months. Dee Dee Warwick’s “A Fool for Love” is playing on a record player, not on the vintage Select-O-Matic 100 jukebox hiding in the corner, which works only about half of the time. Meanwhile, gratuitous wood paneled walls give the whole place a kind of 70s dive bar vibe and provides the requisite cue that we are deep in the heart of hipster country. But the real draw at this newly opened throwback diner from superstar chef Paul Kahan (Big Star, the Publican) is the menu whose Tex-Mex inspired standouts include smoked brisket with avocado, pico de gallo, chicarones and green chile vinaigrette rolled into a large flour tortilla, or chicken fried chicken drenched in chorizo verde gravy and topped with sweat peas and pearl onions. It is joints like this that remind the world why Chicago is everyone’s kind of town.

There is much to be excited about in Chicago these days. Yes, it’s still cold December through March (and sometimes November and April), yes the crime rate is higher than residents would like it to be (although way down overall when measured against previous decades), and yes the Cubs still suck (but does anybody really honestly care?). On the other hand, a spate of enchanting new public parks are slated for 2015 arrival (two of which are profiled below), neighborhoods like the West Loop, Fulton Market, Pilsen, and Logan Square that were quiet a mere decade ago are now chockablock with bars, restaurants, shops, and art galleries, and the city’s queer scene has gotten so big that Boystown on weekend summer nights rivals places like the French Quarter and Ybor City in terms of exuberant revelry.