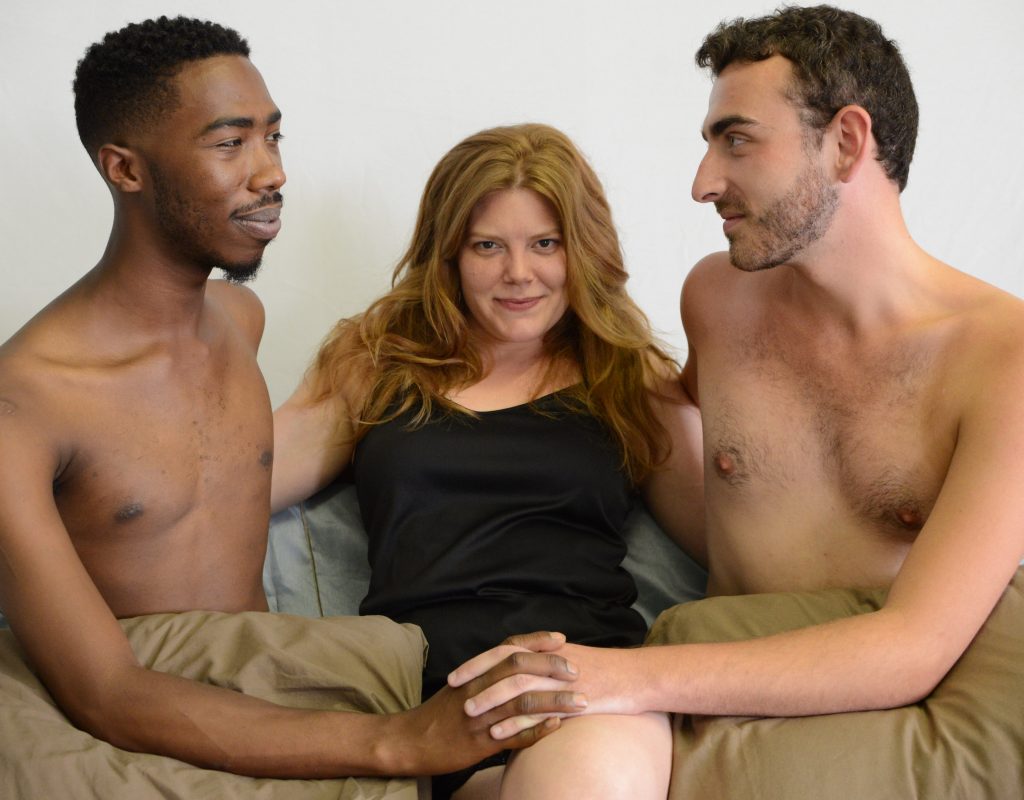 Philadelphia dons its traditional rainbow colors in August with the sixth-annual GayFest! – a festival of LGBT theater to be held August 12-27. It’s a sure cure for the heat-wave blues and the gayest display of dramatic doings in the City of Brotherly (and Sisterly) Love.

“We’re excited to be presenting four Philadelphia premieres this year,” says Rich Rubin, the producing artistic director of Quince Productions, which puts on the festival. He adds: “Not only do we have these four great plays, but The Bang Group, that amazing New York-based dance company that combines queerness with the funniest modern dance you’ll ever see, is coming back to Philadelphia for their third GayFest!.” In this post-marriage era, two of the plays, appropriately enough, take marriage as a starting point and go from there. My Favorite Husbands, a world premiere by New York–playwright Andrew Marvel, revolves around Mark, whose husband is marrying a rising GOP assemblyman and who makes the decision to show his disapproval by crashing the wedding in drag.” In Harbor, by Tony-nominee Chad Beguelin, two married men are taken aback when the sister of one of them (who lives in a van with her daughter) shows up with the teen at their fancy Sag Harbor home, to much comic effect. The remaining two plays push the boundaries in ways that GayFest! always does: MMF details the dissolution of a polyamorous male-male-female relationship, while Wolves considers questions of isolation and violence as the main character brings home a “wolf” from the local bar and some very dark and fascinating developments ensue.

Add to this the comic doings of The Bang Group’s Stuck on You. Not enough for you? There are also such special events as a lesbian-devised evening about perceptions of sex called Sharing Bits: A Queer Sex Project, and a workshop production of New Yorker Michael Witkes’ Interested In, a tale of gay hook-up culture, identity and sexual freedom among the younger generation—not to mention a gala party that opens the festival on August 12. “This year’s GayFest! is pushing the envelope in terms of content and subject matter,” notes Rubin, “and we continue to explore through comedy, drama, dance, and performance art exactly where we’re at as a community.”

GayFest! plays this year at two theaters: Studio X (where the festival’s smash hit The Secretaries played last year) and the spiffy new Louis Bluver Theatre @ the Drake, in this newly-opened theater complex. For Philadelphians, it’s a no-brainer. For anyone nearby, can you say “I need a weekend getaway”?
www.quinceproductions.com for tickets.