Last week, the Trump administration rolled back yet another Obama-era law. This time, they attacked the protections granted to trans people in the Affordable Care Act. In what is known as the Health Care Rights Law, groups were protected from discrimination based on things like sex, race, and gender. The trans community was included in this list.

However, last week, the Department of Health and Human Services claimed that there was no authority to create such protections, and so they will now, “enforce Section 1557 by returning to the government’s interpretation of sex discrimination according to the plain meaning of the word ‘sex’ as male or female and as determined by biology.” 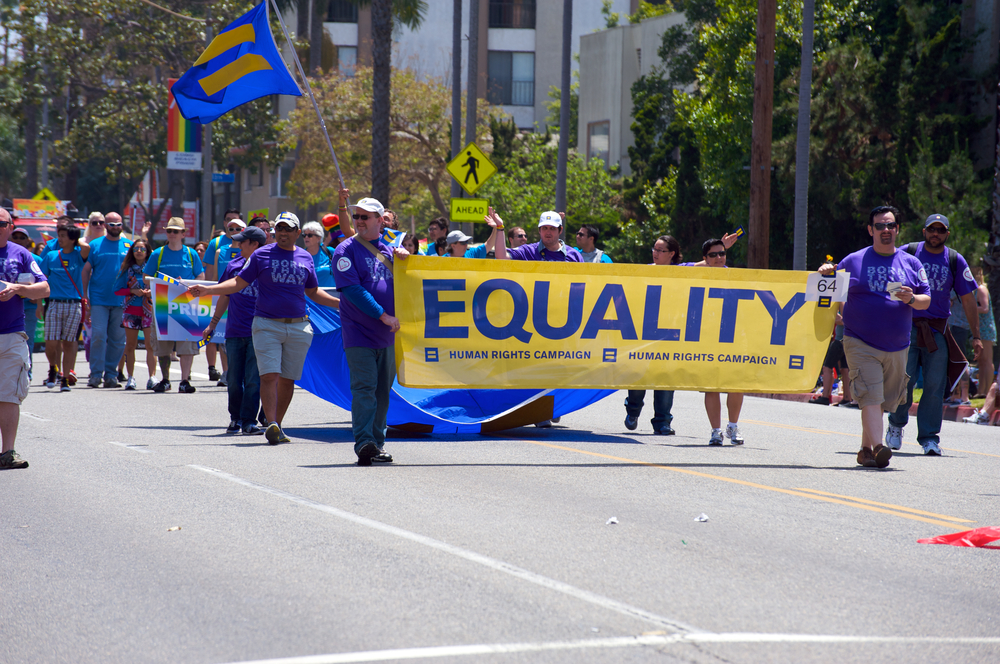 Now, the Humans Rights Campaign (HRC) is taking the administration to court. In a statement, the HRC claims that the administration has “exceeded their legal authority” in redefining the set definition of gender in the law, and will argue that by changing the definition, it will harm the health of the LGBTQ community, which goes directly against what healthcare stands for.

In their statement, the HRC stated, “Fear of discrimination causes many LGBTQ people to avoid seeking health care, and when they do enter care, studies indicate that they are not consistently treated with the respect that all patients deserve.”

Adding insult to injury, the Trump administration made the change during Pride month, on the same day of the Pulse shooting four years ago, and during a deadly pandemic. Remember, in order to change the course of history, it’s important to vote this November for officials who care more about the health of our nation than their golf trips.

Supreme Court Rules Firing Workers for Being LGBTQ is illegal

Amy Schneider, an engineering manager from Oakland, California, became a Jeopardy! champion this week. As we watched her compete, we…