What does flight insurance cover? In general, it covers canceling a flight due to things like illness, a death in the family, job loss, severe weather problems, an extreme accident that makes you unable to fly, and so on…but in general, we’re talking about illness. That’s the most common reason you’d need to cancel a flight.

Let me explain what happened to me: Back in early May, I booked a flight home for June. By the time June rolled along, it would be around 4 months since I was sick last, so I purchased flight insurance just in case, because I get sick like clockwork, and I knew there must some illness on the horizon.

Of course, two days before my flight home, I got sick. I went to the doctor, who told me I just had a cold. I flew home, but continued getting worse. I went to another doctor who looked in my ears and immediately told me I need a steroid shot in my butt because my ears are filling up with fluid. He also prescribed 10 days of antibiotics, and said I shouldn’t fly until the fluid goes down. All I could think was, thank God I have flight insurance…but I didn’t know how to claim it.

Long story short, I had to get a written note from my doctor as well as a proof of visitation to his office (I used the appointment recap sheet that they print out for you at the end of your visit). You then have to buy your new flight on your own, send them a copy of the booking, and then ask for a reimbursement.

I did all those steps, and a month later, a check came in the mail for the full amount of the flight. It wasn’t the most exciting process in the world, but I did get $200 back (on an insurance plan that only cost me about $7 to purchase) so it was well worth it.

But flight insurance might not always be the right option. Here are some things I’d recommend you think about: 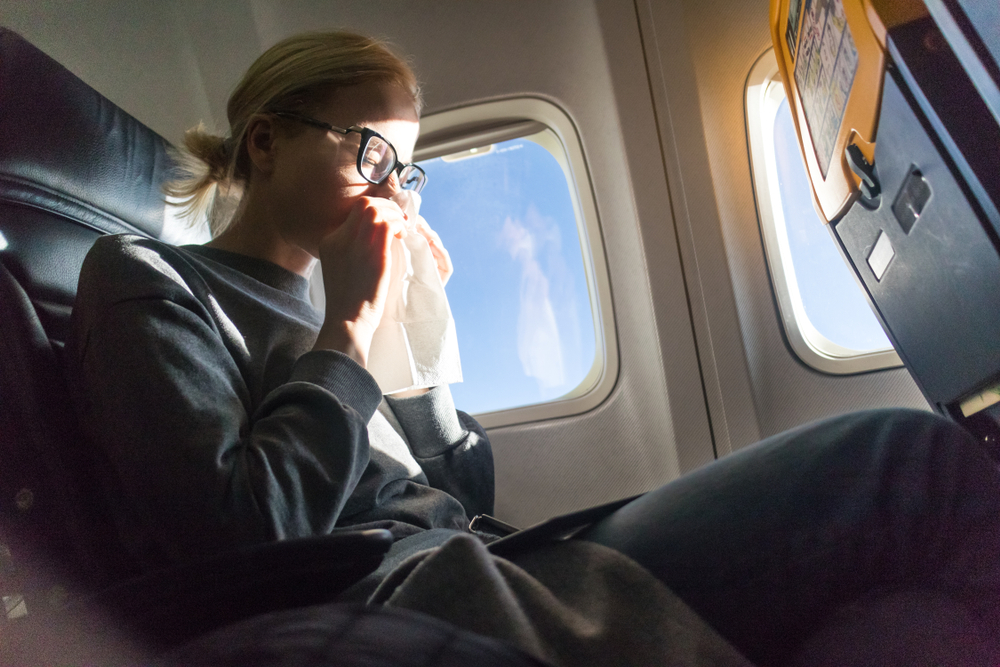 For example, were you just sick 3 weeks ago? If so, what’s the likelihood you’ll get sick again now?
On the other hand though, if you’re the type of the person who is always sick, then keep that in mind too. It’s kind of about making sure you’re protected, without uselessly wasting money. Which brings me to…

2.) How Much does the Flight Cost? 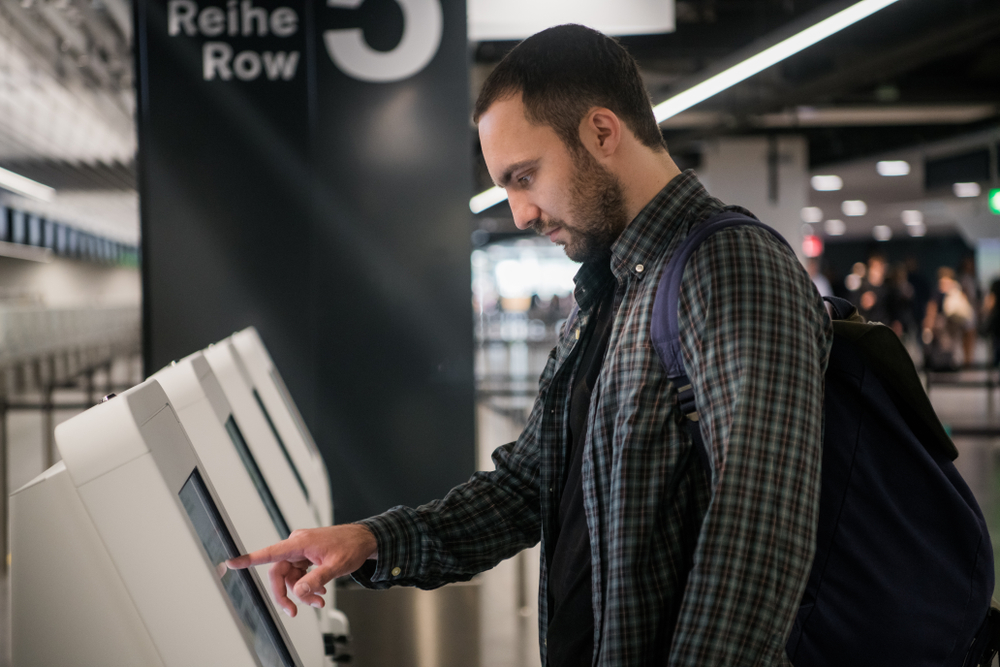 3.) Are Your Dates Flexible? 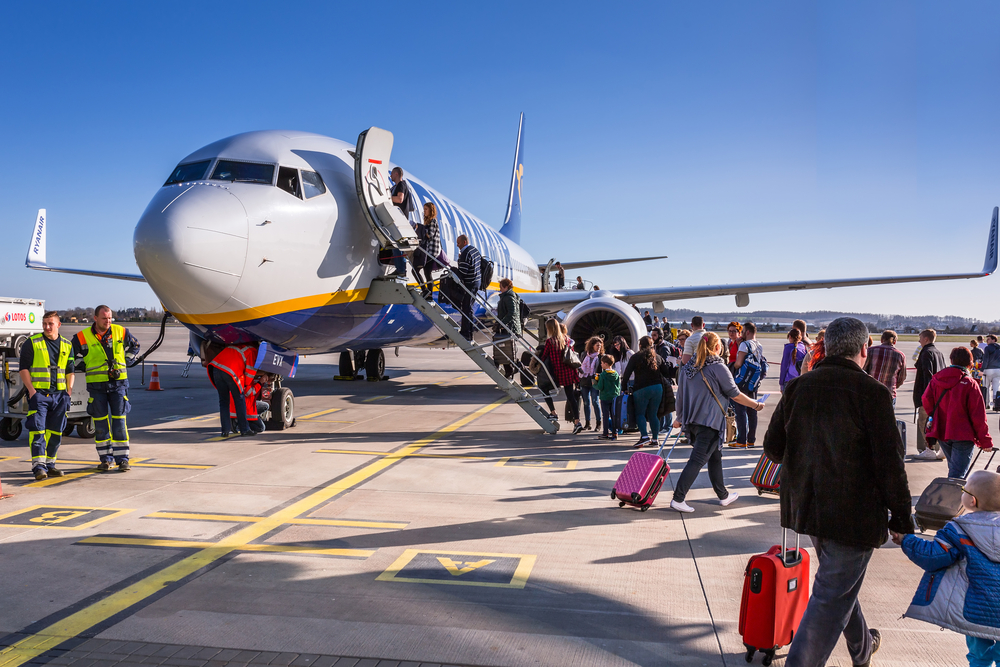 Another really important question to ask yourself is, can I even cancel this flight if I want to? For example, say you’re going to your best friend’s wedding or someone’s funeral. There are some scenarios where you’re just going to fly no matter what. And if that’s the case, then don’t waste money on insurance you’ll never use.

4.) Know What Your Plan Covers 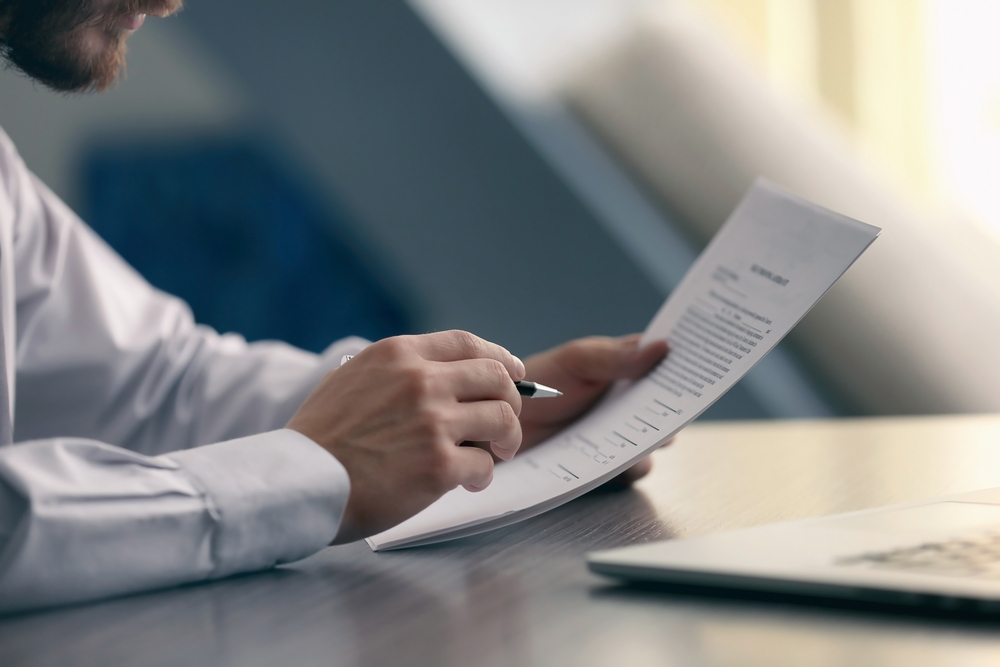 Knowing what your plan covers is also really important. As is knowing what flight insurance commonly doesn’t accept. Most flight insurance policies, no matter who is providing it, won’t cover canceling due to a cold. Your throat can hurt, but they don’t care. Remember, I was getting fluid in my ears, which caused a real concern for flying. Plans also vary on their restrictions and limitations. Remember to look at the fine print to really see the limits and boundaries of the policy.

I hope this helps you navigate the sometimes confusing world of flight insurance. Happy travels everyone!