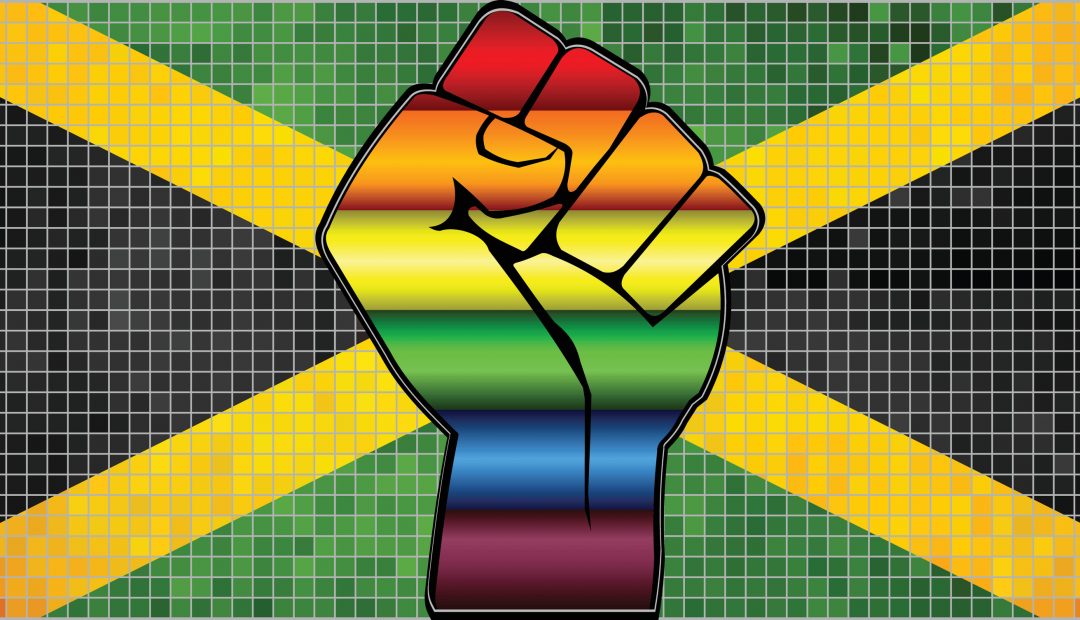 The Inter-American Commission on Human Rights (IACHR) ruled yesterday that Jamaica’s colonial-era ban on same-sex relations, known as the “anti-buggery” law, is incompatible with the American Convention on Human Rights. The Commission recommended that the law be repealed, and instructed the country to pay reparations to the plaintiffs in the case.

Same-sex relations have been criminalized in Jamaica since colonial times under the Offences Against the Person Act, which prescribes a prison or hard labor sentence of up to 10 years. While the law has rarely been enforced in recent years, its continued existence has perpetuated pervasively negative societal attitudes and demonized LGBTIQ people.

“I am thrilled that the IACHR has reaffirmed that criminalization of same-sex relations is wholly incompatible with basic human rights standards. I urge Jamaican authorities to comply with and ensure full implementation of the commission’s recommendations, so that they translate into real change for LGBTIQ people.”

The commission will be giving Jamaica time to create and implement new laws, and is also challenging anti-LGBTQ practices in Dominica, St. Vincent and the Grenadines, and Barbados.