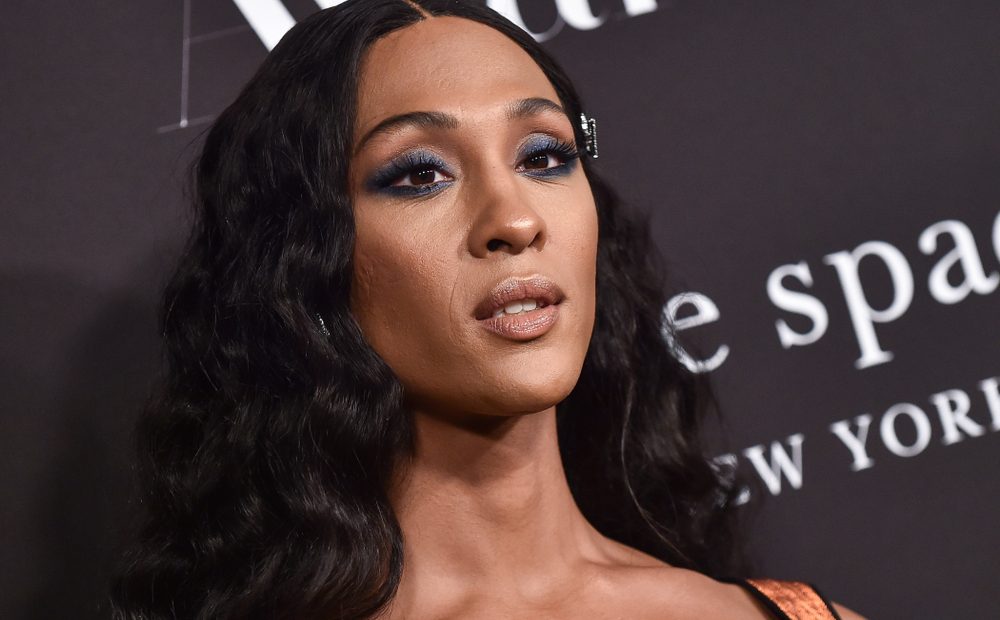 The 2022 Golden Globes have proven to be groundbreaking for the trans community. MJ Rodriguez, who has shot to fame playing Blanca Rodriguez-Evangelista on FX’s hit series POSE, has just won the Golden Globe for Best Actress in a TV Drama, marking the first time in history a trans performer has taken home a Golden Globe in the award’s 78-year history.

POSE recently concluded over the summer after a successful run of 26 episodes that spanned three seasons. First airing in 2018, POSE was a groundbreaking representation of the Ball scene which was made famous by the documentary, Paris is Burning. It was also noted for its large cast of trans actors, a first for television.

MJ Rodriguez took to Instagram to celebrate her victory, saying, “To my young LGBTQAI babies WE ARE HERE the door is now open now reach the stars!!!!!”

Rodriguez had previously made history by being the first trans performer to be nominated for an Emmy for her role in the show. Over the course of the show’s run, POSE has been nominated for 20 Emmys, winning 4. It was nominated for 4 Golden Globes, winning 1, making it one of FX’s most-nominated shows in the network’s history.

Rodriguez’s POSE co-stars took to social media to congratulate the actress, with Billy Porter sharing on Instagram, “I am so very proud of you. Here’s to this everlasting honor and to MANY more accolades and awards headed your way.”

Congrats to MJ Rodriguez and to all the trans performers who came before that helped open doors and blaze trails within the entertainment industry!

Anti-LGBTQ Policies in Texas Must be Stopped!