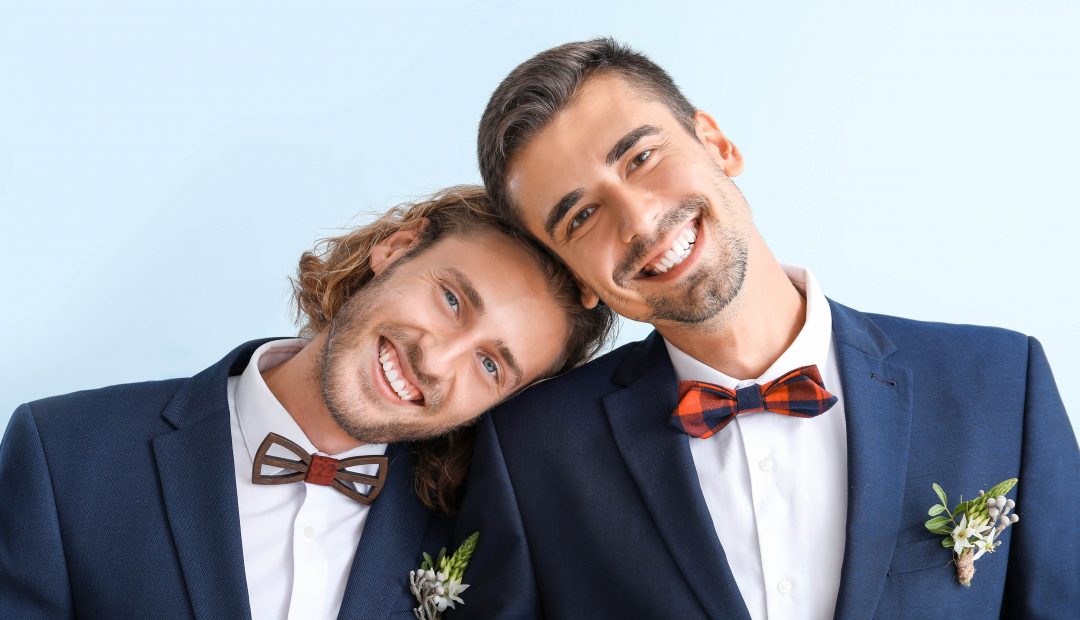 Nevada has just become the first state to recognized same-sex marriage in their constitution.

According to NBC News,

Question 2 on Nevada ballots asked voters whether they support an amendment recognizing marriage “as between couples regardless of gender.”

Nevada voters overwhelmingly supported the measure, with 88% voting yes. According to NBC Las Vegas, the first same-sex couples were married in the state back in 2014 (which, really wasn’t that long ago) and they also pointed out that Las Vegas is the marriage capital of the entire world, so it’s only fitting that the state recognizes marriage in the most inclusive way possible.

Many Nevada residents are cheering the results. Tyler Colton, a small business owner & LGBTQ community member said, “It’s really exciting to be part of a state that is changing and moving things forward for the LGBTQ community.”

While they were nullified by the 2015 Supreme Court ruling legalizing same-sex marriage, 30 states still have gay marriage bans written into their constitution. Hopefully, Nevada’s vote can set the stage for more states to vote these archaic wordings out of their constitutions as well.