“Rise Up: Stonewall and the LGBTQ Rights Movement,” an exhibit that will explore the modern gay rights movement in the United States, will mark the 50th anniversary of the June 1969 police raid of the Stonewall Inn in New York’s Greenwich Village. The protests following the raid are considered to be the catalyst that inspired the modern gay liberation movement and the ongoing fight for LGBTQ civil rights. The exhibit, is set to open March 8 at the Newseum in Washington D.C. 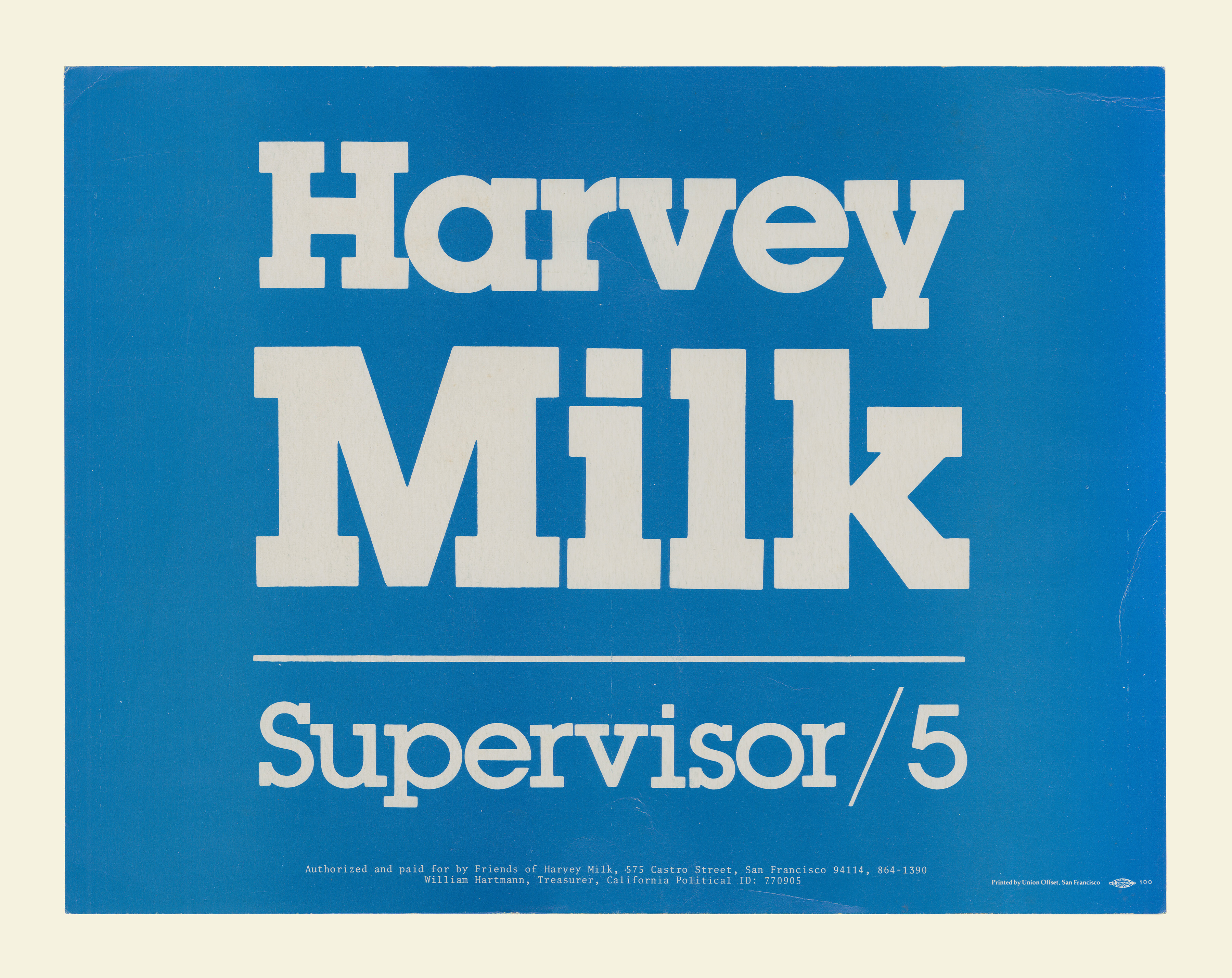 “Rise Up” explores what happened at the Stonewall Inn and how it gave rise to a 50-year fight for civil rights for LGBTQ Americans. Over the years, activists have used their First Amendment freedoms to demand an end to discrimination against LGBTQ Americans in housing, employment and public accommodations.

The exhibit will include a yearlong program series featuring journalists, authors, politicians, and other newsmakers who have led the fight for equality. 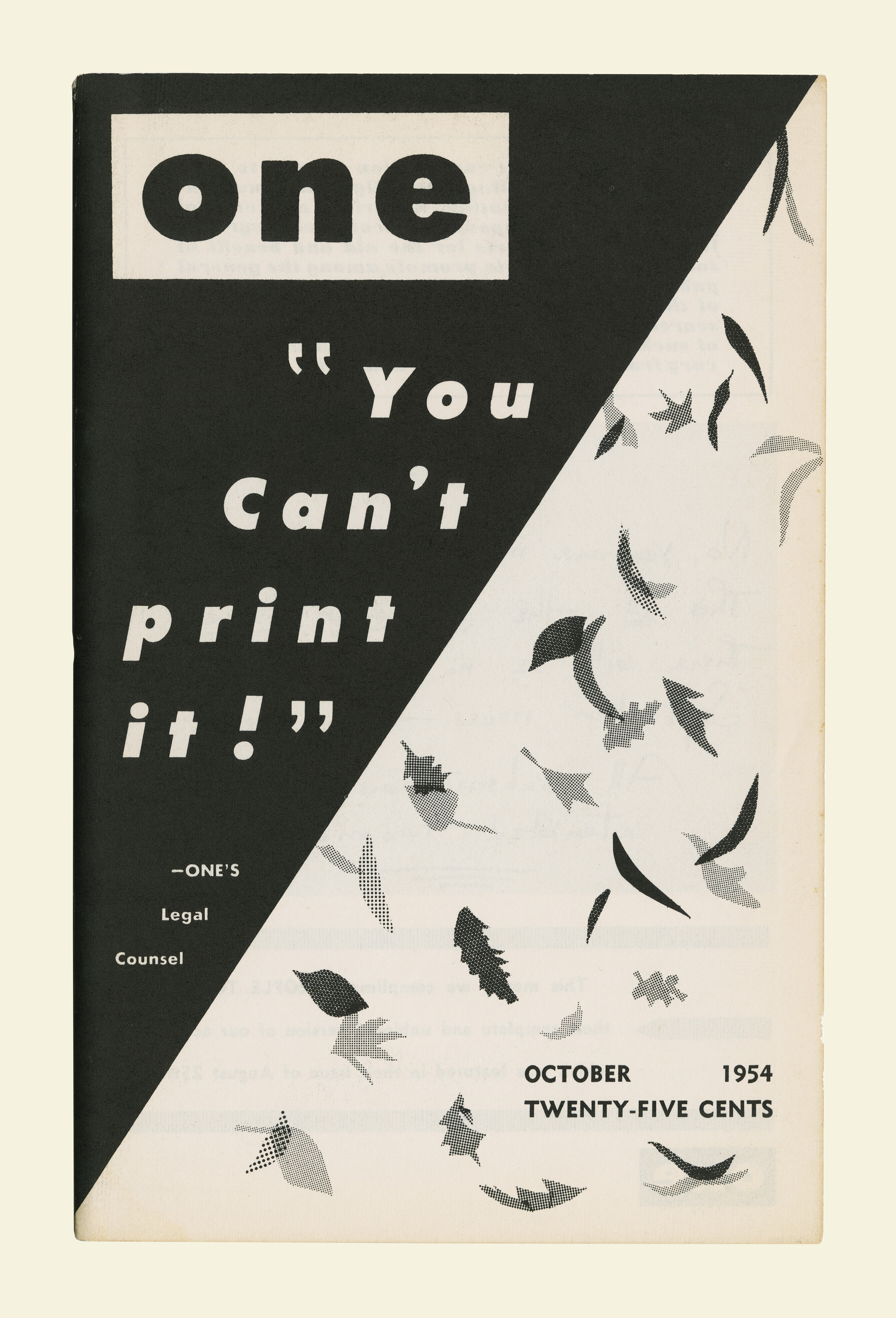 In 1954, the U.S. Post Office refused to distribute this issue of ONE, an early gay magazine, citing obscenity laws. In 1958, the Supreme Court upheld the magazine’s First Amendment right to publish — a landmark victory for the movement.

Through powerful artifacts, images, and historic print publications, “Rise Up” will explore key moments of gay rights history, including the 1978 assassination of Harvey Milk, one of the country’s first openly gay elected officials; the AIDS crisis; U.S. Rep. Barney Frank’s public coming out in 1987; the efforts for hate crime legislation; the implementation and later repeal of “Don’t ask, don’t tell”; and the fight for marriage equality. “Rise Up” will also look at popular culture’s role in influencing attitudes about the LGBTQ community through film, television and music, and explore how the gay rights movement harnessed the power of public protest and demonstration to change laws and shatter stereotypes.

The exhibit, which will travel nationally after its run at the Newseum, includes educational resources for students and teachers.

4 Amazing LGBT Cruises to Experience in 2019