The UK is implementing new laws as lockdown measures begin to ease up. In certain parts of the country, retailers are allowed to open back up at limited capacity, schools will begin to reopen, and certain people will be going back to work. 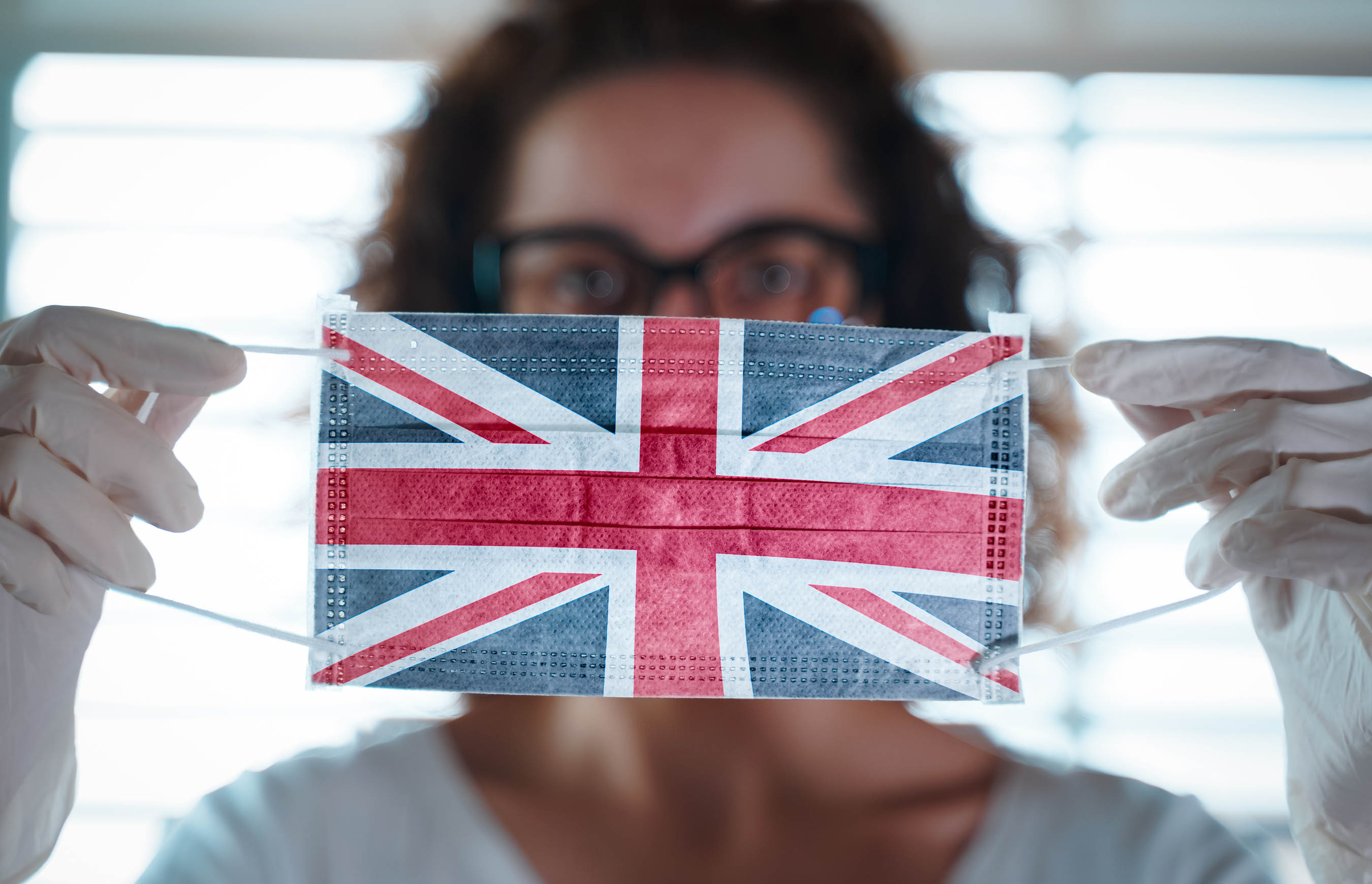 The law provides no language that makes couples exempt from the ruling, meaning, if you’re dating, but not living together, you’re only technically allowed to meet outside. This means no romantic dinners, no movie nights, and…no sex.

Granted, this policy will be almost impossible to enforce. If two people are in love, neither is likely to snitch on the other. Furthermore, many couples have probably been meeting up throughout lockdown (it’s highly unlikely a couple has gone three months without seeing each other) so if the two were to spread it to each other, it most likely would have already happened.

However, it’s always possible that a nosy or overly-cautious neighbor could call the police. Or that a police officer could be sitting at the right place at the right time. As the law goes into effect, we will see what happens.

At the PinkNews Awards on Thursday, British Labour Party Leader Jeremy Corbyn declared his hopes for the inclusion of LGBT…