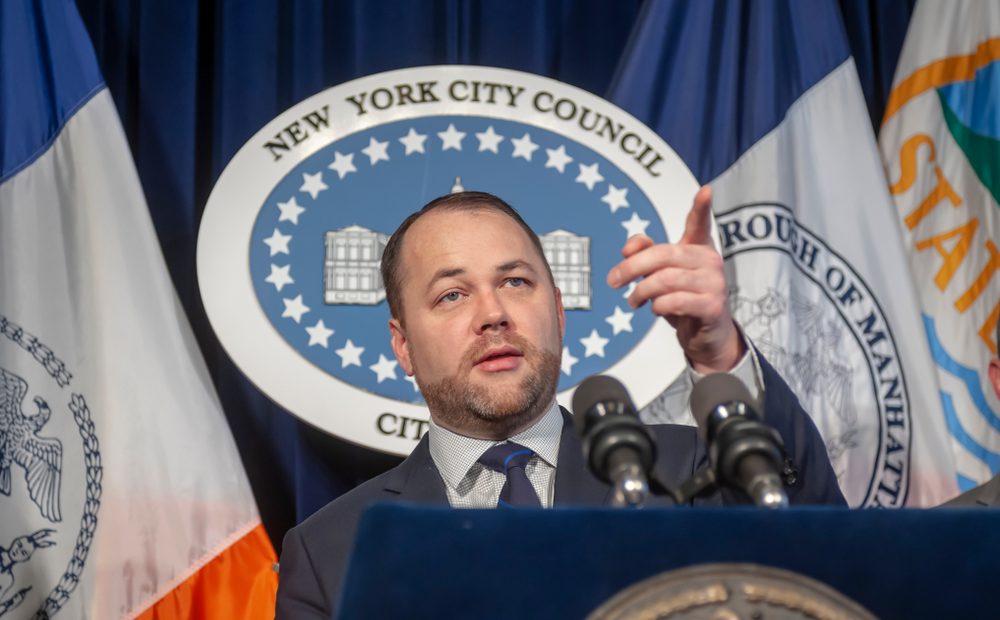 On Thursday, the New York City Council claimed to make a tough decision: They decided to put forward legislation that would reverse the city’s ban on gay conversion therapy. What are they thinking? This is a decision based on fear, and the law must not be repealed.

So why would NYC want to allow gay conversion therapy? As the New York Times puts it, “The City Council fears that if a federal lawsuit challenging the ban were to reach the Supreme Court, the panel could issue a ruling that protected the practice.” In essence, the City Council is worried about the radically conservative court the Trump administration has been able to create, and to prevent the issue from reaching the Supreme Court, the Council wants to abolish the ban.

The Council was pressured into making the move because in January a group called The Alliance Defending Freedom filed a federal lawsuit over the ban on behalf of a therapist in Brooklyn, saying it violated free speech between a therapist and their client. New York didn’t want to allow the issue to go up the courts, so they decided to terminate the issue on their own terms.

Are cities all across the United States suppose to repeal laws that protect LBGTQ people because they
are afraid the Supreme Court may rule in favor of someone who challenges these laws?

We certainly think this is a dangerous course to take, and it may lead to ever-increasing challenges
to the laws that currently protect the LBGTQ community.

Tell the New York City Council not to repeal the Gay Conversion Therapy ban! You can email them directly by clicking here.