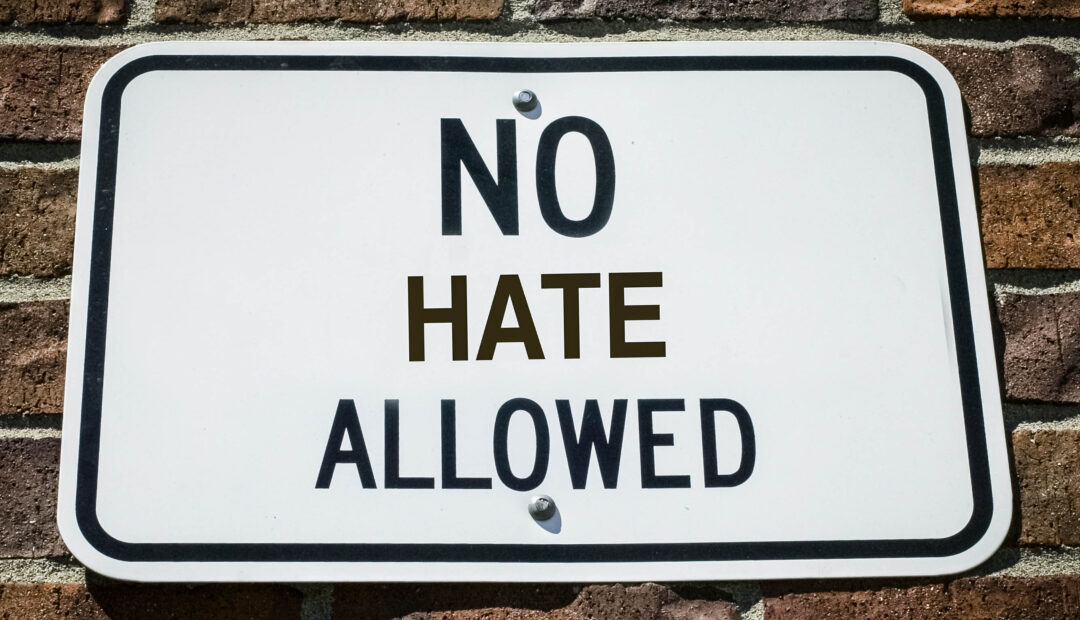 One bill will require individuals who have been convicted of hate crimes to undergo mandatory hate crime prevention training. Another bill, according to the governor’s statement, “establishes a statewide campaign for the acceptance, inclusion, tolerance and understanding of diversity, including, but not limited to diversity based on religion, race, color, creed, sex, ethnicity, national origin, age, disability, sexual orientation, gender identity or expression.”

These laws and programs are part of larger efforts to make New York a safer space for the diverse population in the state. This year, New York’s LGBTQ+ community reported a rise in hate crime activity by nearly 50% according to ABC. In recent years, the city has seen rises in anti-LGBTQ+, but also anti-Asian and anti-Semitic attacks. Hochul signed the bills into law just days after the NYPD arrested two armed men who were plotting to attack a synagogue.

“We’re taking bold action to reclaim our city and state from the haters, bigots and white supremacists. Domestic-based violent extremism is the greatest threat to our homeland security, and that is why we continue to remain laser-focused on combating hate and keeping New Yorkers safe,” said Hochul.

For marginalized communities, this initiative to educate New Yorkers on hate crimes encourages hope that these acts of violence may decrease.