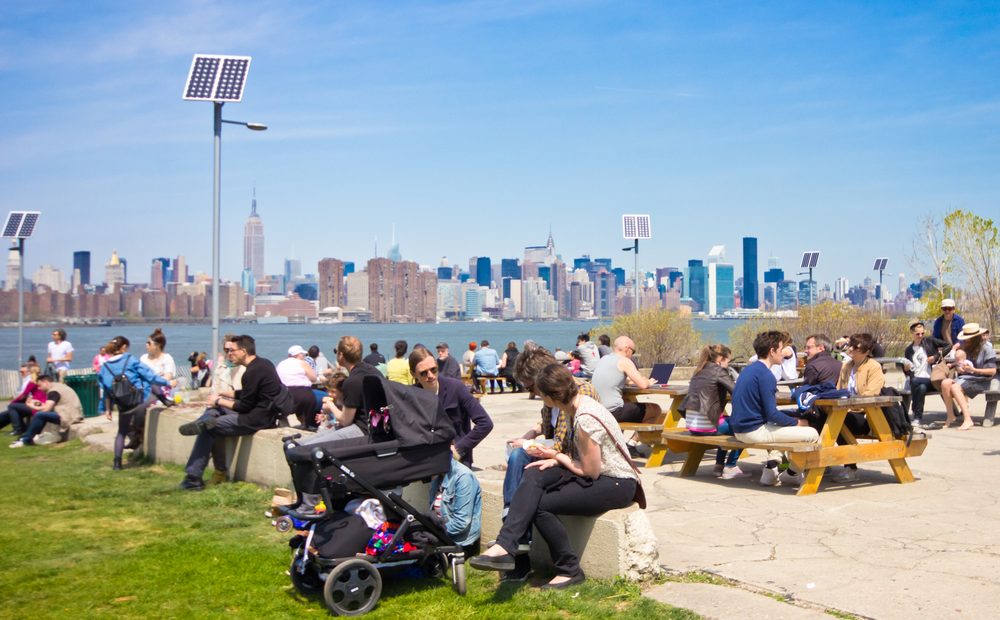 East River State Park in Williamsburg, Brooklyn is about to make history. Governor Andrew Cuomo announced that the park will be renamed in honor of LGBTQ activist and icon Marsha P. Johnson.

Johnson was an integral figure in the New York LGBTQ scene for decades. She was one of the leaders of the Stonewall uprisings and was one of the founders of the Gay Liberation Front. Besides her activism, she was a prominent performer, artist, and even modeled for Andy Warhol. She was so beloved by the community that she even earned herself the reputation of being the “Mayor of Christopher Street.”

Tragically, in 1992, shortly after Pride, Johnson’s body was found floating in the river. The police ruled her death to be a suicide, although many in the community said otherwise. It was said that she had been seen being harassed earlier that day, and one witness even claims to have overhead someone bragging about killing her. Her mysterious death became the focus of the award-winning Netflix documentary, The Death and Life of Marsha P. Johnson.

According to NBC, Cuomo made the dedication during an HRC gala that was held in Midtown Manhattan. Cuomo stated, “New York state is the progressive capital of the nation, and while we are winning the legal battle for justice for the LGBTQ community, in many ways we are losing the broader war for equality…we are fighting back, and we will continue achieving progress and showing the rest of the nation the way forward.”