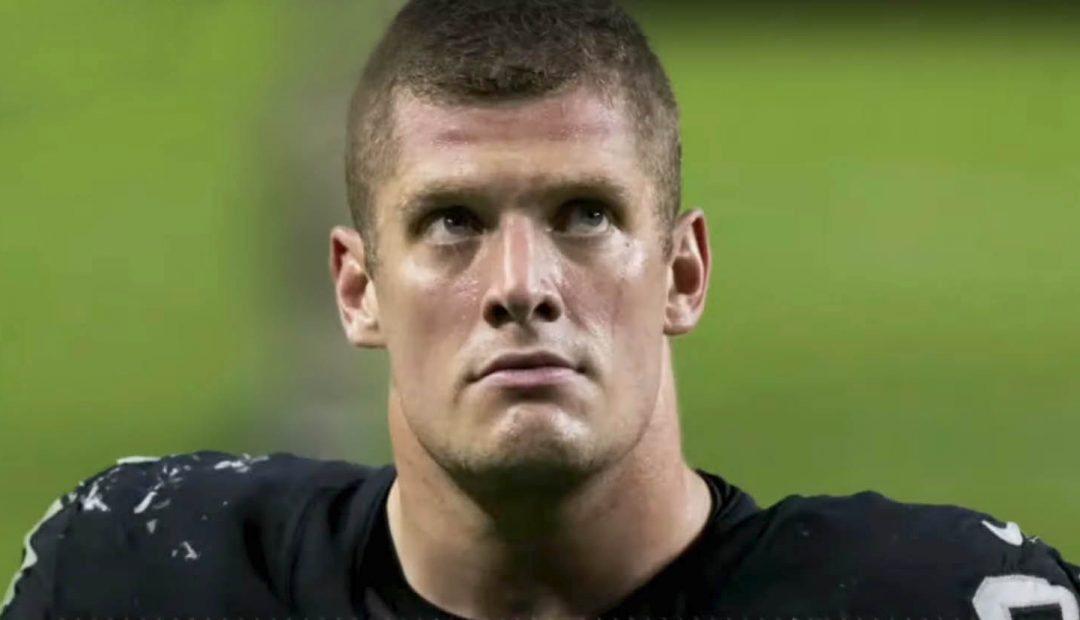 Carl Nassib, a defensive end for the Las Vegas Raiders, has become the first active NFL player to come out as gay. Nassib made the announcement in an Instagram post that has since received more than 600,000 likes. He began by stating, “What’s up, people? I’m at my house here in Westchester, Pennsylvania. I just want to take a quick moment to say that I’m gay. I’ve been meaning to do this for a while now, but I finally feel comfortable enough to get it off my chest. I really have the best life, I’ve got the best family, friends, and job a guy could ask for.”

Nassib also mentioned that while his coming-out journey has been an easy one, not everyone is so fortunate. To do his part, he’s pledged $100,000 to The Trevor Project. The organization is known for helping LGBTQ youth and young adults with a wide range of services, including mental health support and resources.

Nassib’s team, the Raiders, reached out with messages of support on Twitter, sharing Nassib’s message and stating, “Proud of You, Carl.”

The news has been positively received by almost everyone in the sports world as well, proving that many people are becoming more accepting and less hateful. The world of sports, a notoriously homophobic space, also seems to be making strides to be more inclusive. The NFL itself released a message of support for Nassib.

Support LGBTQ Organizations During Give OUT Day

Skeleton is a sport many have seen, but few probably know its name. It’s the sport where athletes glide down…