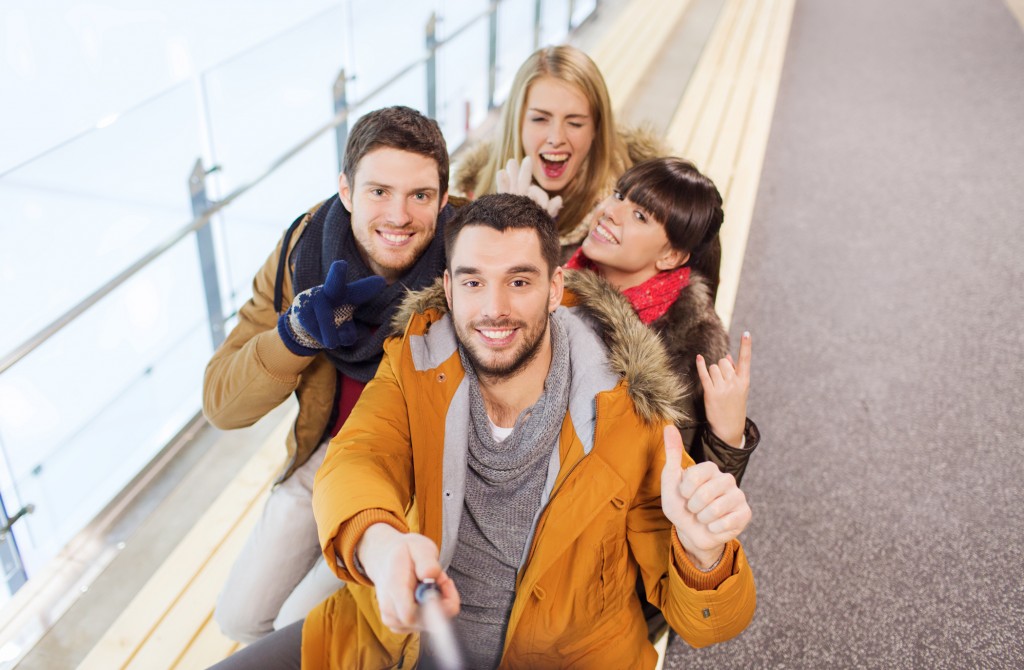 In a shot to over-sharers everywhere, Pride Toronto announced a ban on selfie sticks at their monthlong event. Unfortunately for those of us who don’t need to see every waking moment of a group of friend’s Pride adventures, the announcement is nothing more than an April Fool’s joke. They released a press release banning the use of selfie sticks—the much maligned invention.

A statement from the organizers read:

Pride Toronto announced today an official ban on selfie sticks at all Pride Month activities due to concerns about the alienating impact of these devices at the largest Pride celebration in North America.

The statement, though, isn’t very far fetched as places like Disney World, most New York museums, Wimbledon, the Kentucky Derby, Six Flags, and even Lake Winnepesaukah all are a part of the ever-growing list of places that say no to the stick.

The ban, though, would go against Pride Toronto’s laissez-faire live-and-let-live attitude, so it was obvious that the announcement excluding a device that brings people together was a prank. This year’s theme at Pride Toronto is all about inclusivity. “You Can Sit With Us” playing off the popular lyric and saying “You Can’t Sit With Us,” the event hopes to bridge the gaps between all ages, sexual orientations, gender expressions, gender identities, and ethnicities.

Due to the hundreds of cancellations of pride celebrations around the world, a new online pride event will be taking…