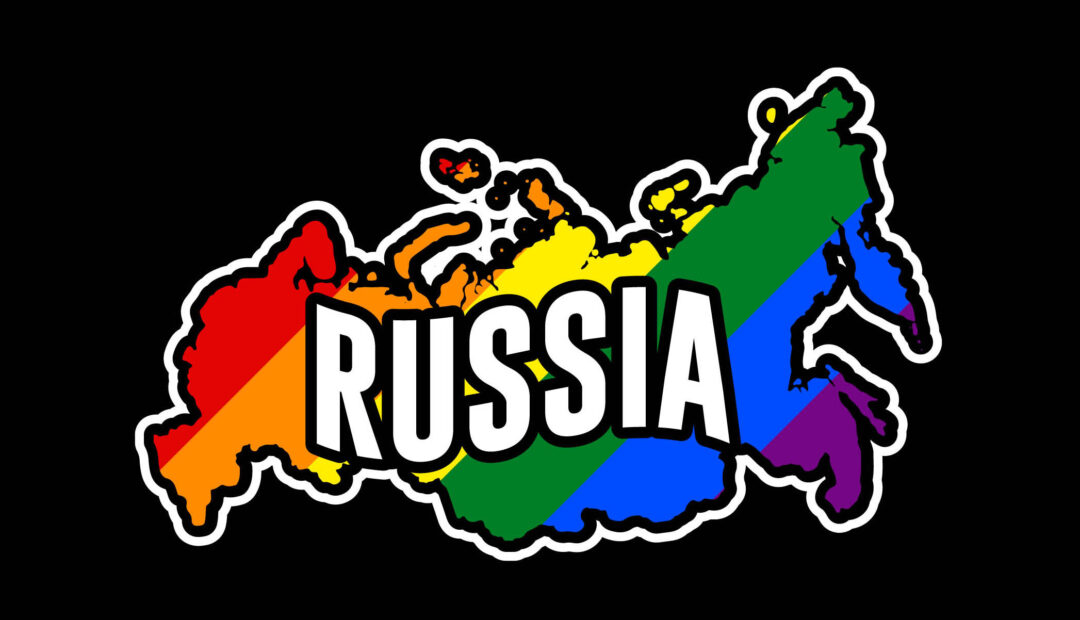 In April 2022, a Russian court shut down the largest LGBTQ rights organization in the country. Now they’re back and ready to fight.

The Russian LGBT Network, a St. Petersburg-based gay rights group, and their parent company, the Charitable Sphere Foundation, were accused of violating Russia’s homophobic propaganda laws and carrying out illegal activities under the guise of being a charity. The organization faced a lawsuit from a ministry representative after its liquidation from the Putin administration.

Additionally, on Dec. 5, Putin signed a law expanding “LGBT propaganda” under Russia’s restrictions. According to the new law, any online or written media promoting homosexuality would result in harsh fines. Taking preventative measures, the Sphere Foundation encouraged citizens to mail letters of appeal, but to no avail.

However, less than a year later, the Sphere Foundation and its subsidiaries, including the Russian LGBT Network, are back and running, under the leadership of human rights activist Dilya Gafurova. The Russian LGBT Network must operate without a license, as the government refuses to acknowledge the organization.

“As a result of our legal entity’s liquidation, we faced a choice: we could either go our separate ways or buckle up and look for solutions,” says Gafurova.

The group has been operating under the radar since September. Even though they’re unable to provide wages to their employees, they continue to work in secret. Originally protecting LGBTQ+ youth in Russia from the previous, anti-propaganda laws, Gafurova argues that the new laws are too vague. With the new laws, things such as streaming platforms and e-commerce could also cross the threshold into propaganda.

The Sphere became one of the largest LGBTQ+ organizations in the North Caucus region after being established in 2011. Since 2014, they have also provided support to LGBTQ+ youth and their families in times of need.

The future of the Russian LGBT Network and the Sphere Foundation is uncertain since the vague wording of the new law can put them under fire at any moment. Severe persecution means that outreach through the internet or social media is virtually impossible, but Gafurova refuses to lose hope. “Bring it on, we say.”