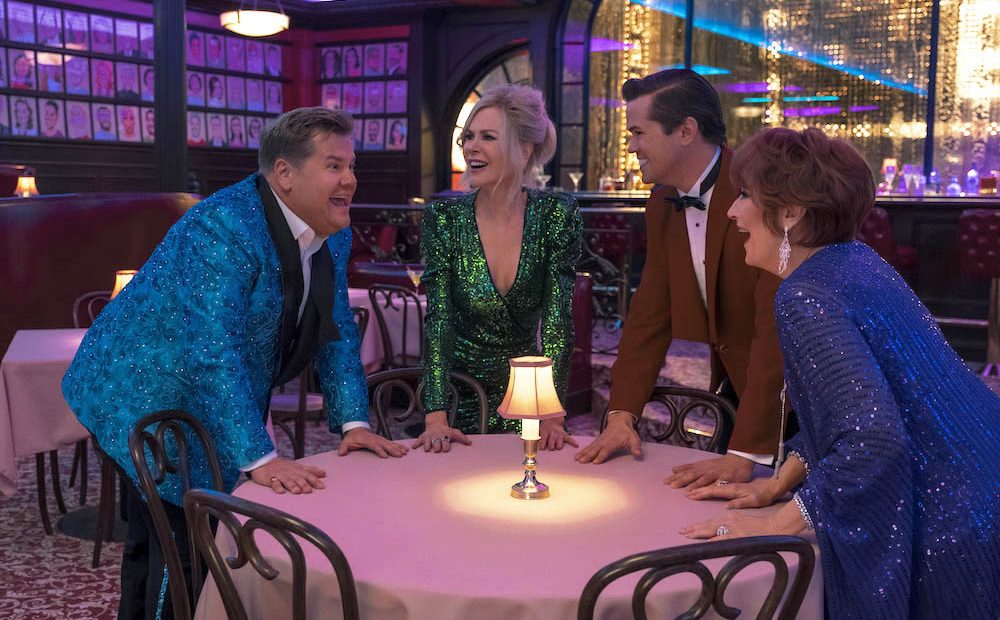 Netflix is bringing the hilarious 2018 Broadway musical comedy, The Prom, to homes across America this December with their film adaptation. The movie is set to premiere on December 11th.

The story follows Emma Nolan, a teenager in Indiana, who has just been barred from attending prom with her girlfriend. Meanwhile, in New York, two Broadway stars have just launched a new musical that has turned out to be an epic flop. After hearing about the controversy of a lesbian student at an Indiana high school, they decide to put on a show stopping publicity stunt and head to Indiana with the hopes of reinvigorating their careers. Before long, a circus has descended upon the high school and insanity ensues.

The film has a truly star-studded cast, including (get ready for it…)

Netflix has just released the trailer as well, which guarantees that The Prom will bring some much-needed color and laughter to the end of 2020:

The Netflix adaption is directed by Ryan Murphy (American Horror Story, Glee, Pose) and will premiere on December 11th.

‘Halston’ to Premiere on Netflix