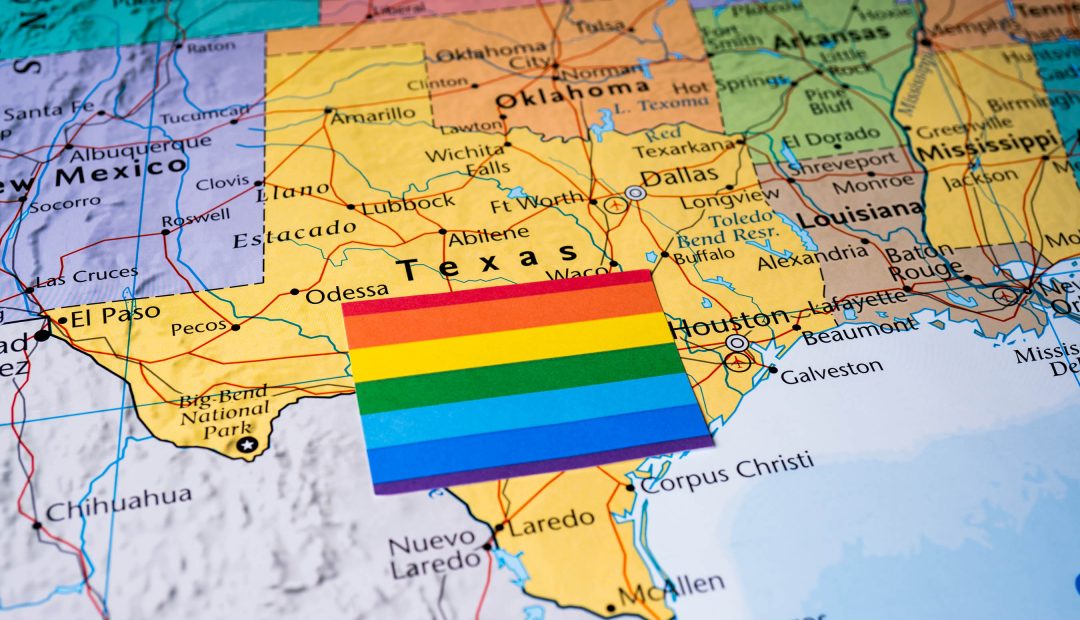 The Campaign for Southern Equality has released a statement about the latest attack on LGBTQ rights in Texas. Read it, them make sure to vote in the upcoming elections.

Today U.S. District Judge Reed O’Connor ruled in Braidwood Management v. Becerra against a provision of the Affordable Care Act that requires employers to provide insurance coverage for PrEP (Pre-exposure prophylaxis), a medication that prevents the transmission of HIV. The judge ruled that the ACA mandate violates employers’ rights under the Religious Freedom Restoration Act. Read the ruling in the case (courtesy of Chris Geidner) here.

“We must be increasing access to life-saving medications like PrEP, not using it as the latest political wedge to attack LGBTQ people in the South. Whether it’s access to abortion, trans-affirming care, birth control, or PrEP, we are seeing dangerous action from activist courts intervening in Americans’ healthcare decisions, and we must push back.”

Judge O’Connor has a long history of ruling against the Affordable Care Act, and a history of rulings that harm the LGBTQ community, including opinions that overreached on marriage rights for same-sex couples and a decision on anti-LGBTQ workplace discrimination that blatantly violated the U.S. Supreme Court’s ruling in Bostock v. Clayton County.

This summer the Campaign for Southern Equality launched a new campaign, Meeting the Moment in the LGBTQ South to mobilize responses to growing anti-LGBTQ attacks.

Based in Asheville, NC, the Campaign for Southern Equality promotes full LGBTQ equality across the South.

Singapore Decriminalizes Gay Sex, but Says No to Marriage Equality