The LGBTQ History Project, a New England-based nonprofit dedicated to preserving and promoting the voices of past queer icons, has just launched a new calendar that’s sure to make the perfect holiday gift to any LGBTQ person or ally on your list this year.

The calendar is loaded with historical photos taken throughout the years, and each page offers fascinating information into queer history. 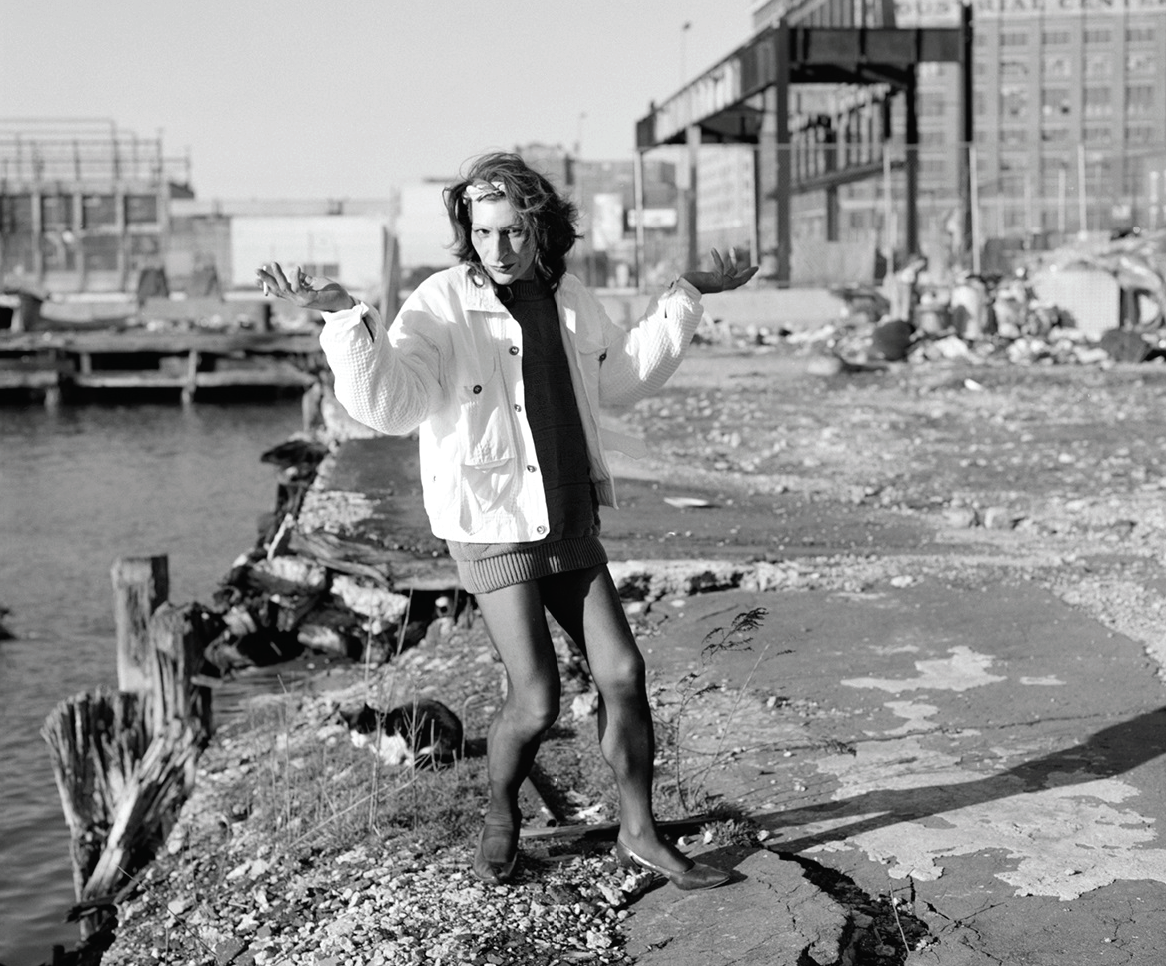 For example, did you know that on October 13, 1982, Jerry Falwell and Virginia Apuzzo debated gay rights on national television during a segment on The Phil Donahue Show?

Or how about that it was July 3, 1981, that AIDS was first reported in the press, with The New York Times stating, “Rare Cancer Seen in 41 Homosexuals.”

There are even triumphant reminders in the calendar too, like showcasing that on September 2, 1967, The Advocate‘s first issue was launched, making it now the longest-running queer publication in American history.

Each and every page of the calendar is filled with fascinating history and photos from the past, and better yet, the proceeds from sales helps keep the LGBTQ History Project operating, allowing them to collect, database, and archive our history, our voices, and our lives.

To buy your copy of the calendar for $20, click here. For more info on the LGBTQ History Project, click here.

‘But I’m a Cheerleader’ Gets 4K Director’s Cut

9-1-1 quickly skyrocketed into one of FOX’s most-watched series. The show centered around larger-than-life disasters and pulpy, campy fun. Before…