Larry Kramer died at age 84 today, leaving behind a body of work that changed not only the LGBTQ community, but the world as a whole. Kramer came to prominence in 1969 when he was nominated for Best Adapted Screenplay for the movie Women in Love. Almost a decade later, Kramer would make waves again for his shocking and controversial 1978 novel, Faggots, which was based on his own life. The novel focuses on a young man trying to make it in New York City, all while feeling alienated by his fellow gays who partake in the hyper-sexualized, drug-obsessed nightclub culture of 1970s New York. The book was bashed by critics and by gay rights groups. Kramer was mocked and hated by LGBTQ people for saying bad things about the community that he belonged to.

A few years later, the AIDS crisis began. Suddenly, a strange, ominous “gay cancer” began spreading around America’s major cities. Not one to shy away from being heard, Kramer formed the Gay Men’s Health Crisis (which still exists to this day). It was the first organization to advocate and care for those who had been diagnosed with HIV. His relationship with GMHC, however, didn’t last long. Kramer’s straight-shooting personality would get him into trouble once more. This time, by his own organization. The GMHC kicked Kramer out, claiming his messages were too militant.

This gave Kramer time to formulate his pinnacle work, The Normal Heart, a stage play about a man caring for his lover who is dying from AIDS. 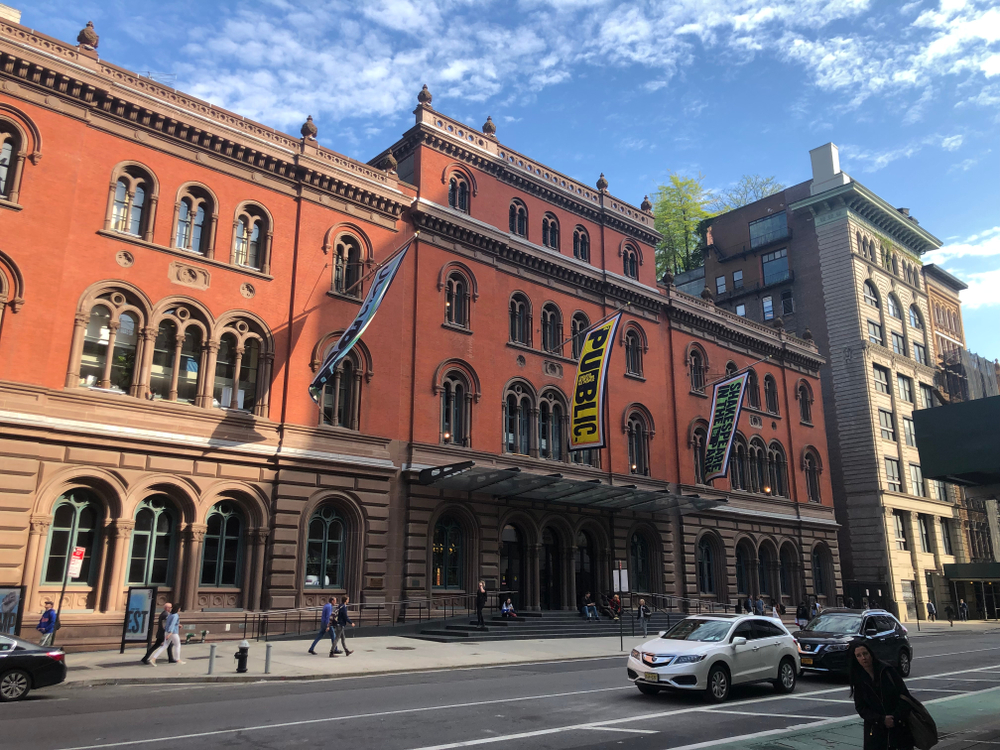 The play premiered in 1985 at the famous Public Theater in New York City and opened to rave reviews. The show would turn into a massive success, running for a record 294 off-Broadway performances.

In 1987, Kramer formed ACT UP, a new organization that was dedicated to ending the AIDS crisis. Whereas GMHC was aimed at helping those living with HIV/AIDS, Act Up was formed to fight politically by advocating for change, protesting, demanding medial research, and funding new initiatives that would help the cause. Tragically, in 1988, Kramer would learn that he himself had contracted HIV. 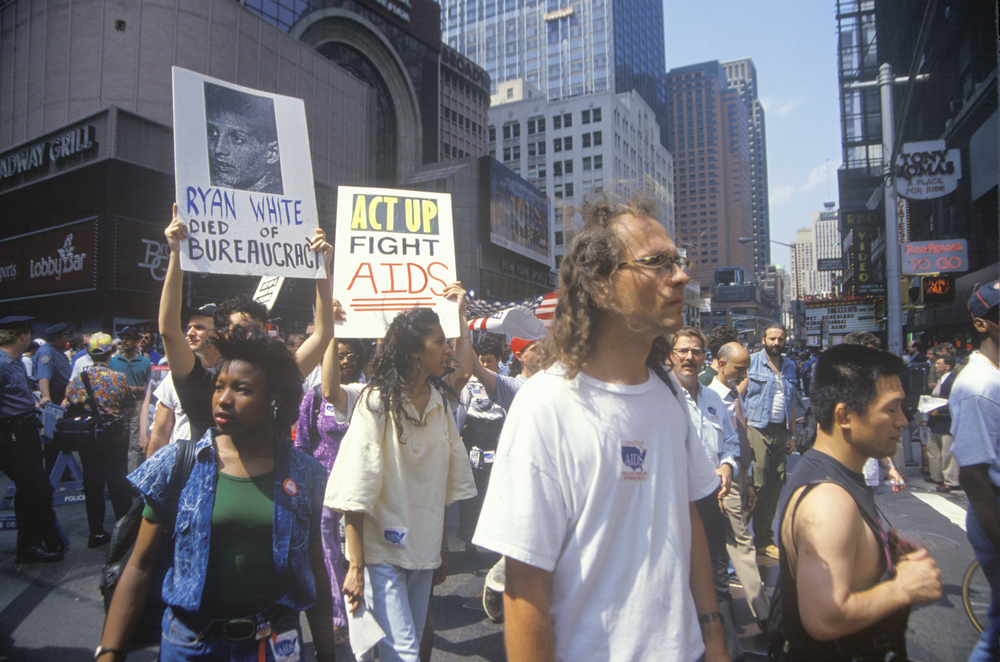 Through the next few decades, Kramer remained a fierce advocate for HIV/AIDS, despite wild fluctuations in his health. In fact, in 2001 Kramer almost died from liver failure. The doctors initially refused a liver transplant because of his HIV status…but, organizing and advocating change is what Kramer did best. So, he fought the system and demanded reform for organ transplants to those living with HIV/AIDS. Kramer received his new liver and his health stabilized.

Kramer lived a life that was often controversial, but always truthful. When he saw a problem, he spoke out, regardless of what others might have thought of him. He will forever be survived by his bravery, his courage, his plays, his books, and his spirit. It’s also inspiring and important to note that Kramer lived to be 84, despite being diagnosed with HIV during the peak of the AIDS crisis. The US life expectancy is slightly under 79 years.

For more about Larry Kramer visit The Broadway Blog.