NYC Pride announced today that tickets are on sale for the opening ceremony of this summer’s epic WordPride. The opening ceremony will be held on Wednesday, June 26, 2019, from 7-10 P.M. NYC Pride says the ceremony will be formatted as a benefit concert at the Barclays Center in Brooklyn. Proceeds from the ticket sales to this historic concert event will support the Ali Forney Center, Immigration Equality, and SAGE. 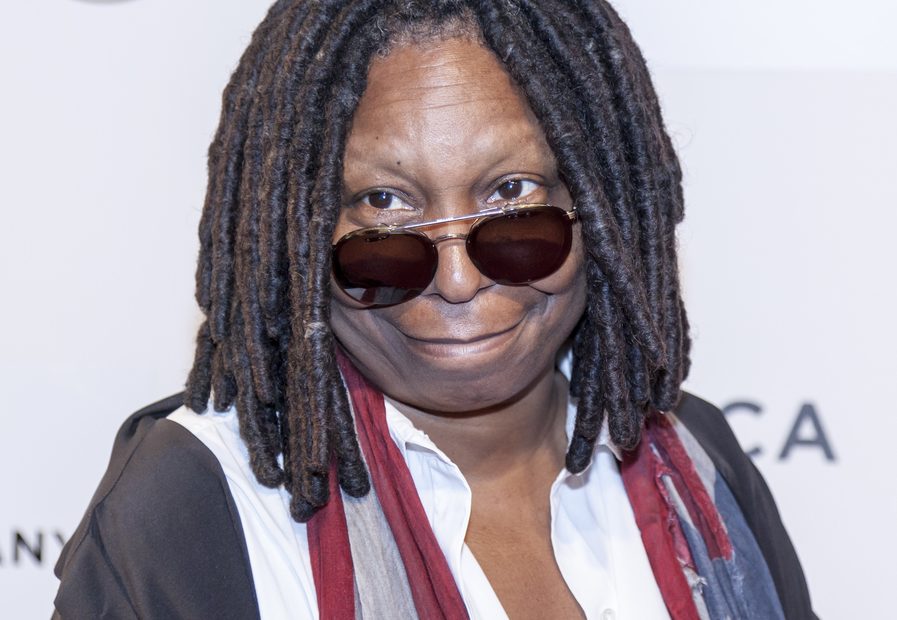 The event is set to be a star-studded who’s-who of New York. EGOT-winning actress, Whoopi Goldberg, is primed to host the event. Goldberg stated, “I’ve been a longtime advocate of the LGBTQIA+ community and this year marks a pivotal moment within our storied history and fight for equality!”

Along with Goldberg, Grammy, Emmy, and Tony-winning singer/songwriter, and longtime LGBT advocate, Cyndi Lauper will perform her various hits throughout the years. Joining Lauper will be the legendary Chaka Khan, Grammy-winner Ciara, and star of broadway’s Kinky Boots, Todrick Hall. Additional talent is still being added, so be sure to check the WorldPride website for updated info!

To buy tickets, head to the Opening Ceremony page, or go to TicketMaster.

4 Must Have Experiences at the W Punta de Mita, Riviera Nayarit, Mexico

The Hottest Places to Eat and Drink in Brooklyn, New York

The birthplace of the modern-day gay rights movement, New York City, has been chosen to hose WorldPride in 2019. WorldPride,…