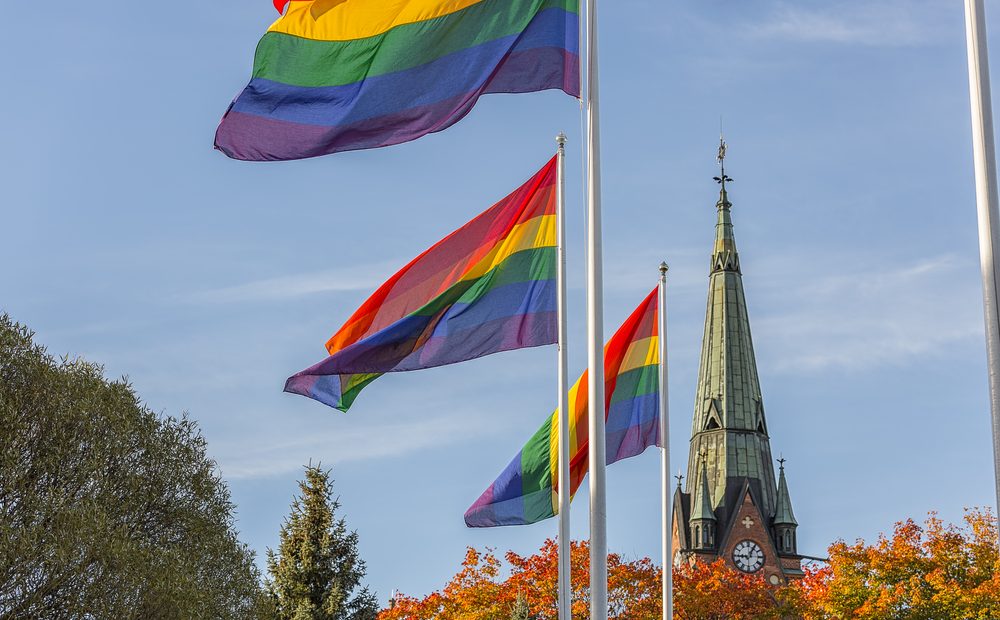 The United Methodist Church is set to be split into multiple denominations over the issue of LGBTQ rights. In recent years, as the world has continued to become more conservative, the United Methodist Church has begun to follow suit. For the past few years, many in the religion have complained about the newfound acceptance of LGBTQ people. Then, earlier this year, the church voted to keep its anti-LGBTQ stance. This left the Methodists anything but united. Since the 2000s, it was looking like the methodist denomination of Christianity was becoming one of the more tolerant denominations, and some of the clergy grew to accept and embrace the new loving philosophy of the church.

So after the vote earlier this year, many were left asking if they even felt they still connected to the church’s strict teaching. The main issues at hand are whether the religion can allow LGBTQ people to hold positions in the church, whether the church will perform LGBTQ marriages, and whether the church can accept any LGBTQ person who isn’t celibate.

The conservatives in the religion, who are calling themselves “traditionalist methodists” say no, the church can’t accept any of these things. The other group of clergy members want the church to continue to grow into a more open, welcoming religion.

The church has come to the conclusion that it can no longer accept both sides, and that it would be better for the denomination to split into two fanctions (and possibly more) in order for every member to be allowed to practice what they believe in.

In a CNN article, New York Bishop Thomas Bickerton said, “The line in the sand had turned into a canyon…” and, “the impasse is such that we have come to the realization that we just can’t stay that way any longer.”

Now, all eyes will turn to the methodist’s worldwide conference this May, where the proposed split will be put to a vote. Current projections predict that the church is expected to split up.