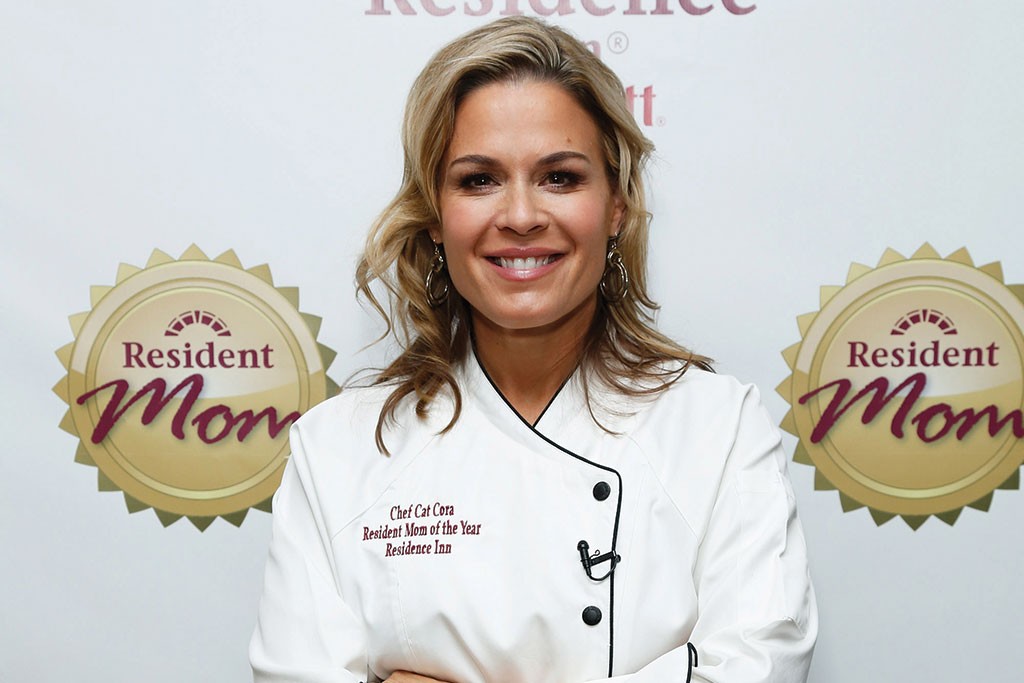 Mention the name Cat Cora, and you might automatically think Iron Chef and then perhaps go a bit blank. In fact, many people believe the 45-year-old, Greek/Southern goddess of the culinary world surrendered her chef whites when she and wife Jennifer Cora, became parents of sons Zoran, Caje, Thatcher, and Nash. Not so. Jennifer indeed gave birth to the first three boys and Cora had son Nash in 2009. However, Cora soon reappeared in the reality-TV world as a co-host of Bravo TV’s series Around the World in 80 Plates with Curtis Stone where they traveled with 12 chefs competing in a culinary race across ten countries in 44 days. She’s not all just about making viewers drool at home, Cora is also involved in First Lady Michelle Obama’s Chefs Move to Schools program, where professional chefs provide school cafeteria workers with nutritional guidance and education.

Keep reading over at Passport magazine.

Sliding to New Heights, LA US Bank Tower May Get 1,000-Foot-High Glass Slide