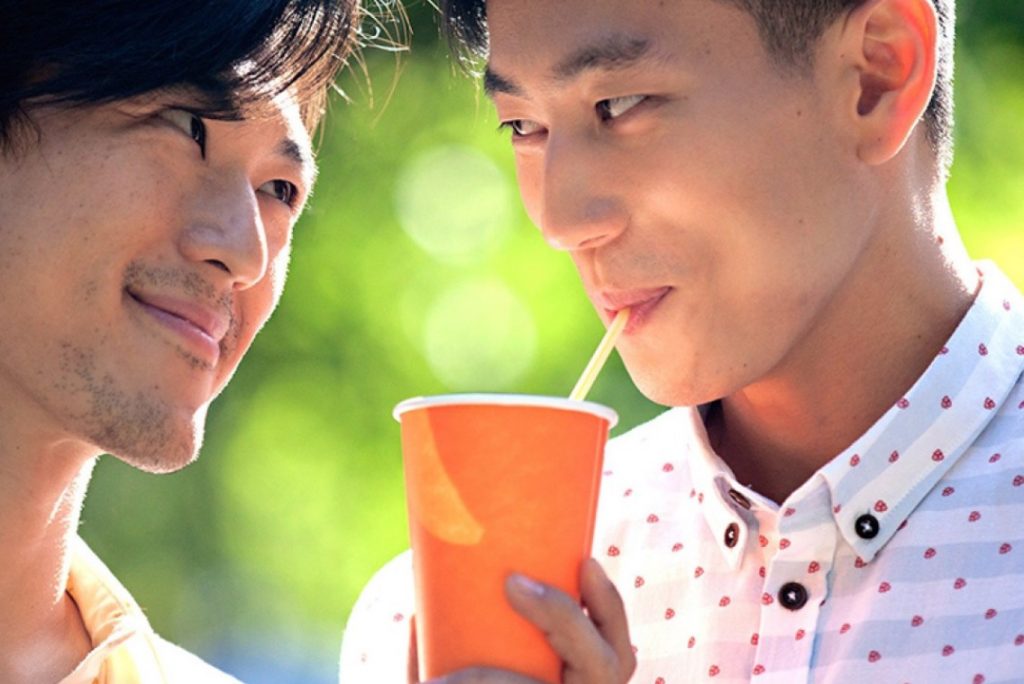 Openly-gay fashion stylist Ryan (Jake Choi) has turned in a traditional Asian upbringing for the bright lights of New York City. But what happens when a well-known Chinese actor (James Chen) rolls into town and unexpectedly into Ryan’s life? With the promise to abridge cultures, identities, and two unlikely friends, Front Cover dazzles as a funny, unexpected play on romance.

Watch the trailer for Front Cover, a film by Raymond Yeung, below, and catch the film’s next screening at the closing ceremony of the New York Asian American Film Festival, next month.

Trailer after the jump…

‘Hands’ a Song for Orlando Gets Lyric Video