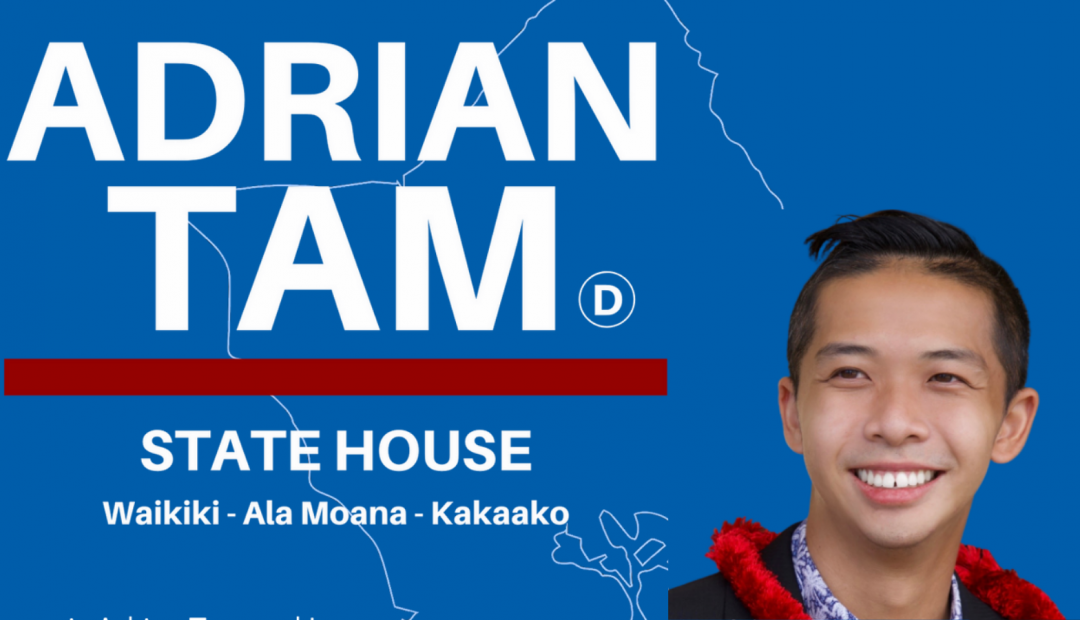 Tam’s opponent, Nicholas Ochs, is the founder of the Hawaii chapter of the racist, sexist, homophobic, and totalitarian hate group, The Proud Boys. Fortunately, most of the voters on the Hawaiian island of Oahu didn’t like Ochs’ views…he received only 29% of the vote.

Tam is now the only openly LGBTQ member of Hawaii’s Statehouse and has pledged to put people over politics. However, Tam admitted to NBC News that the road to victory wasn’t easy. Ochs’ hateful supporters harassed Tam and his supporters endlessly. At one point Ochs’ campaign page even had to be removed from Facebook for violating the site’s community standards.

The people of Hawaii took a stand and sent very a clear message after awarding Tam a soaring victory. According to Tam’s website, his goals are going to be to create better access to good education, help protect Hawaii’s environment, create more affordable housing opportunities, and help protect the health and safety of Hawaiians.

Ultimately, Tam wants to help his state. In an interview with the Daily Beast, Tam stated, “I saw that our community and state were hurting, and needed new voices, new leadership, new ideas, and new innovations, and so I threw my hat into the ring. It was the biggest leap I had ever made in my life.”