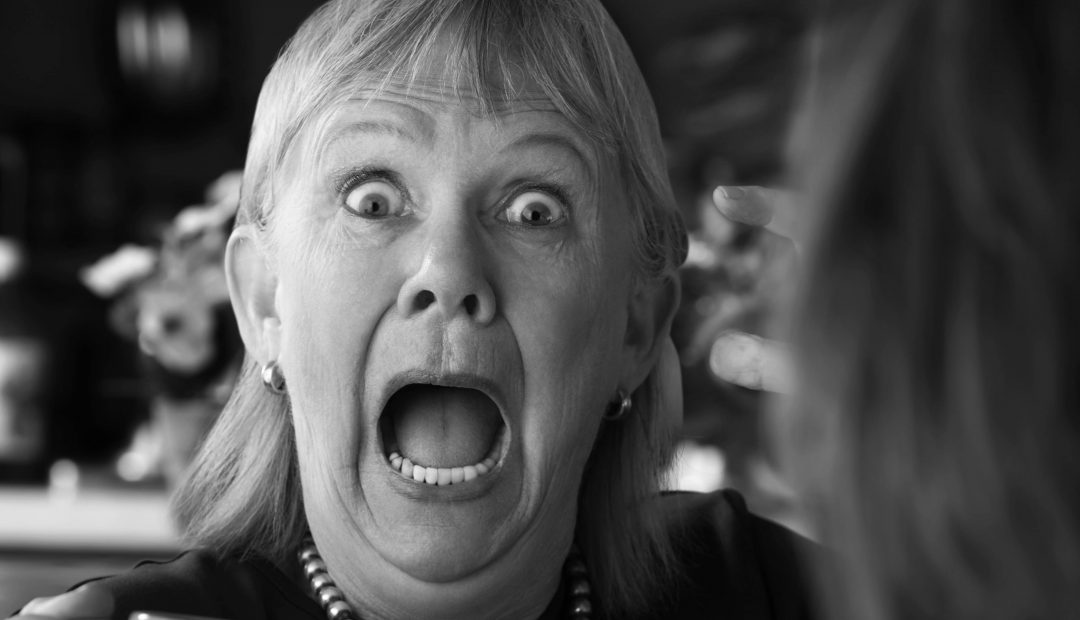 Anita Bryant, one of the most despicable anti-gay bigots in history, was shocked and dismayed recently to discover her own granddaughter is a lesbian.

One of Bryant’s biggest public campaigns was to help get gay teachers fired from schools by accusing them of being pedophiles. According to LGBTQ Nation, Bryant stated, “Homosexuals cannot reproduce, so they must recruit.” Eventually, another famous bigot, Jerry Falwell Sr., came to help Bryant in her crusade against the gay community. It should also be noted that Falwell was convinced that the second coming would happen in his lifetime and also believed that the antichrist was alive and roaming planet Earth. He said the antichrist was a Jewish male.

Bryant’s main anti-LGBTQ issue was that Miami had enacted an anti-discrimination law that protected LGBTQ people in the workplace and public sector. By claiming that queer people were after children, Bryant and Falwell created a powerful argument that naturally inflamed conservatives and religious people. Bryant would go on to name her campaign “Save the Children“. Sadly, the campaign was successful and Dade County repealed its anti-discrimination law.

Bryant’s popularity didn’t last for long, however. Her political views began alienating her from potential friends and job opportunities. In 1980, she divorced her husband, which then turned all the evangelical Christians against her for being a hypocrite. With nothing left, she tried to start up small showbiz gigs in the conservative tourist towns of Branson, Missouri and Pigeon Forge, Tennessee. Neither was successful, nor was her failed attempt at starting a business in Eureka Springs, Arkansas. Bryant went into debt and didn’t pay almost $200,000 in taxes. She ended up having to file for bankruptcy.

Now, it seems the LGBTQ community will have the last laugh. Bryant’s granddaughter, Sarah Green, is getting married…to a woman. Green came out on her 21st birthday and has told news publications that Bryant has been unsupportive and hostile ever since. According to Insider, Bryant told Green that being gay is just a delusion created by the devil.

Green has also stated that she’s not even sure if she will invite Anita Bryant to her wedding…which is likely all for the best.

Ghana Anti-LGBTQ Law: 10 Years in Prison for Gays & Their Supporters