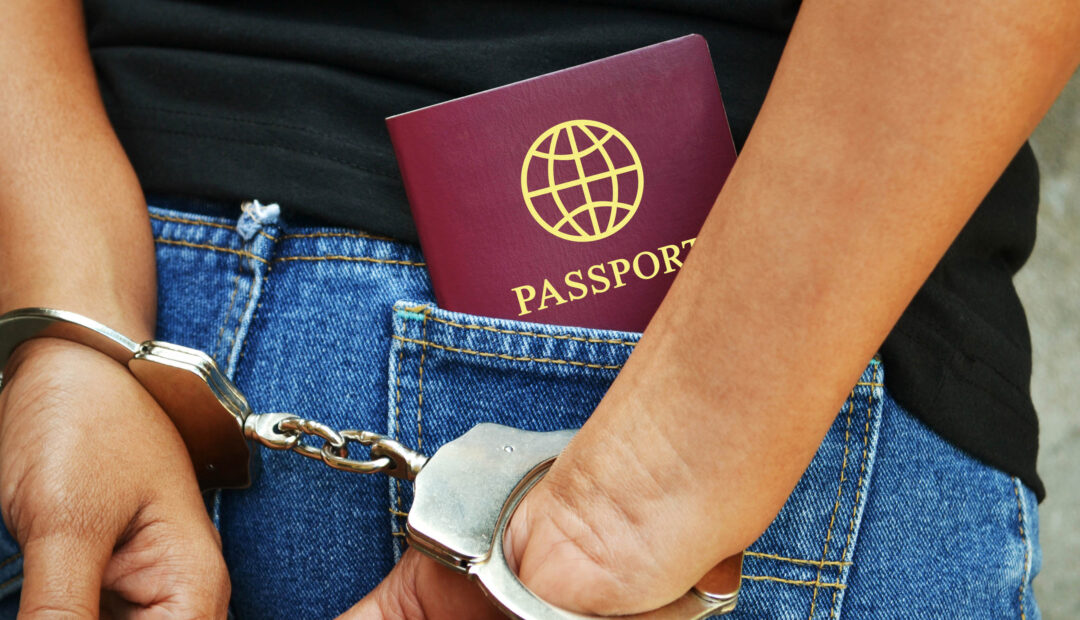 Lawmakers in Indonesia passed a new criminal code this Tuesday that criminalizes sex outside of marriage. Punishment for violations of this crime is up to one year in prison.

Further legislative changes in the country include bans on cohabitation before marriage, and insults or criticisms of the president and state institutions, raising concerns on a global scale for the threat these new codes pose on the human rights of Indonesian citizens and visitors to that country.

The New York Times reports “in recent years, conservative Islam has gained ground in the country, and now fear its influence, even as its ranks remain a minority in Parliament. In the lead-up to the next presidential election in 2024, few officials appear willing to upset the religious right, which helped pave the way for Tuesday’s overhaul of the criminal code.”

Recent upticks in religious conservatism in Indonesia have seen bans on alcohol and gambling in some provinces, and public beatings for offenses of homosexuality or adultery. As for the violations of sex before marriage law, reports can only be filed by close family members like parents, siblings and immediate relatives.

Many are wondering what this means for the rights LGBTQ+ Indonesians who cannot legally marry, and according to the new law cannot even live together. Also included in the new law is a revision stating that those who demonstrate without a permit will be penalized. However, once given final approval, these laws won’t go into effect for three years.

Left-leaning Indonesian lawmaker Willy Aditya told the New York Times that these changes show “that officials have failed to distinguish the difference between public and private affairs,” a distinction “which is the most elementary thing in democracy.”