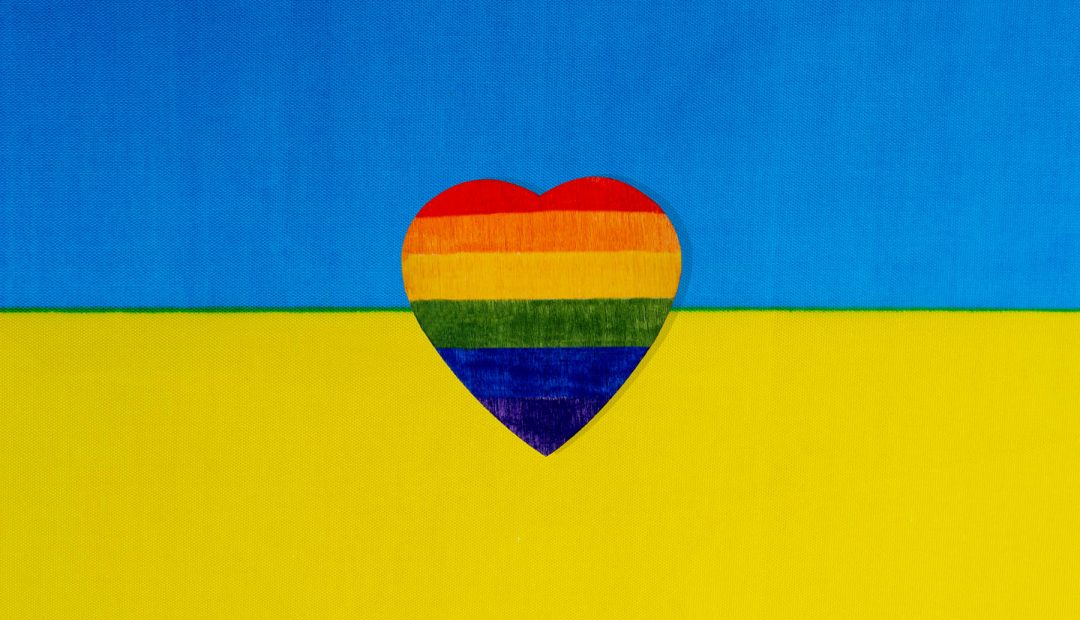 In the midst of the Russia invasion of Ukraine, the LGBTQ citizens in the city of Kharkiv united to show their support with their annual Pride parade. Last month, Ukrainian forces mobilized to take back towns and cities formerly “annexed” by Russia. In recent days, Lyman, a city near the eastern border of the country, was reclaimed by Ukrainian forces. But before that, the nation’s second largest city, Kharkiv was liberated after Russian strikes cut access to power and water for the city’s occupants.

Despite its liberation, Kharkiv continues to be bombed and destroyed by Russian forces. However, a glimmer of light shined through the darkness on Sunday, September 25 when LGBTQ demonstrators took to the metro with rainbow colored hair and clothes for a Metro Pride Parade.

A non-profit women’s association based in Kharkiv called Sphere organized the first KharkivPride in 2019 and celebrated their Pride week with these demonstrations. This year the group voiced support for the Ukrainian cause, and contempt for Russian troops and policies that have historically promoted homophobic practices.

“Pro-Russian politicians like to use homophobia as an instrument against Ukraine’s European integration. Against our democratic development,” say movement organizers on @KharkivPride’s Instagram. See their post here. 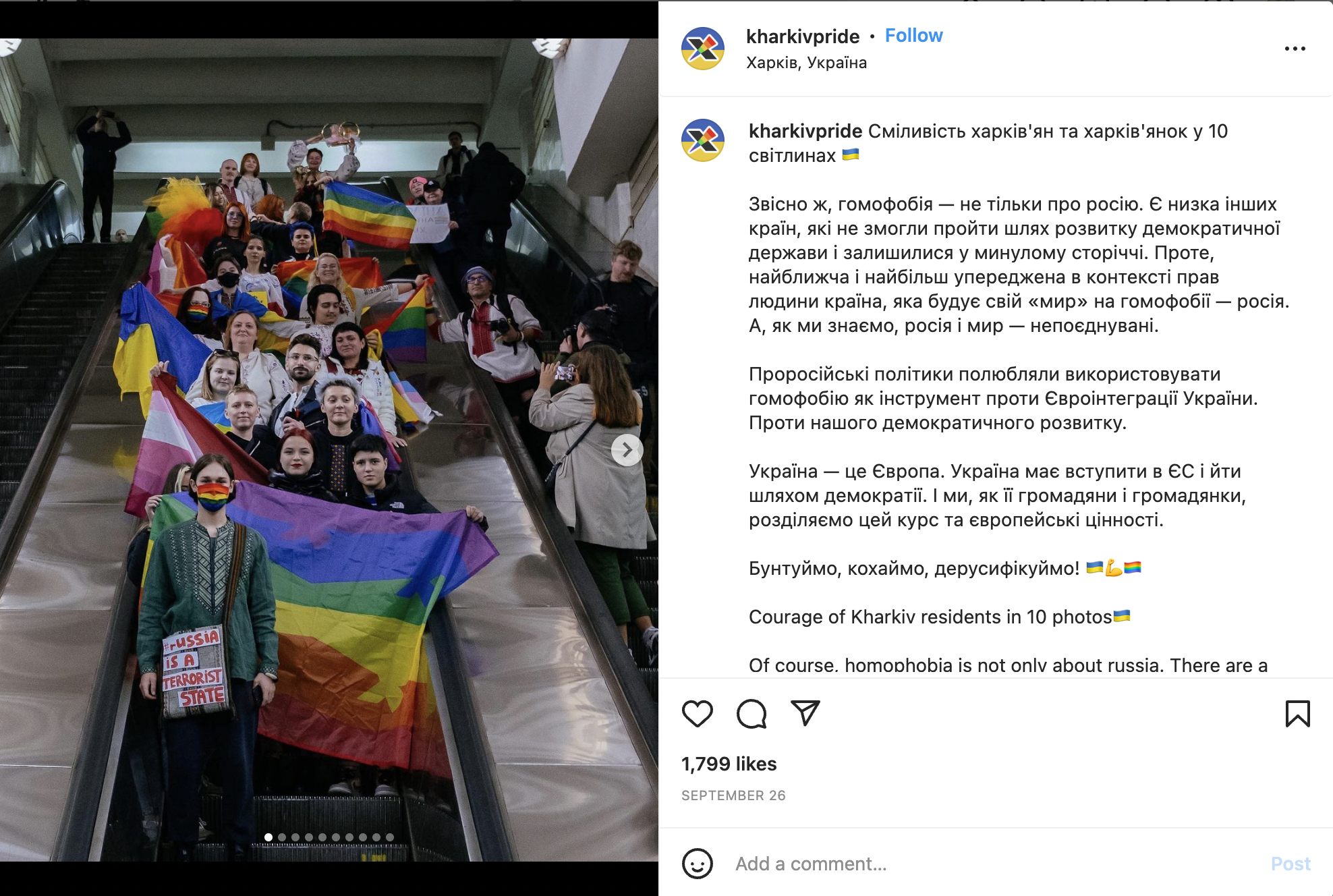