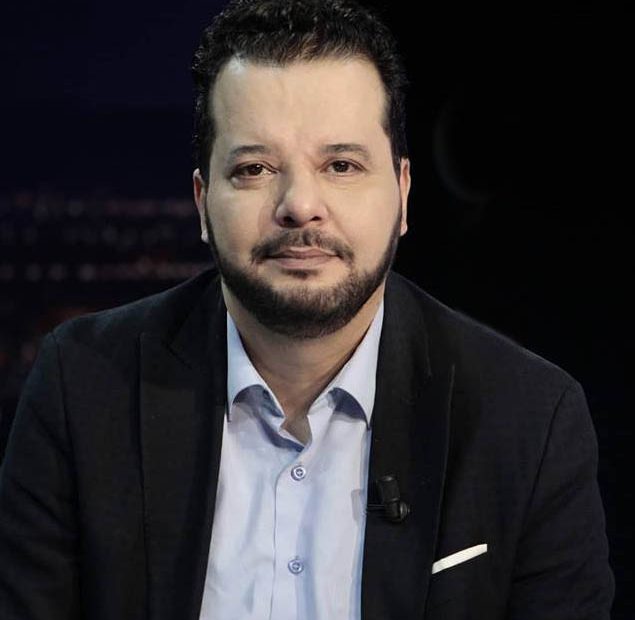 Mounir Baatour, a lawyer in the Northern African country of Tunisia, has declared that he’s running for president. This makes Baatour the first openly gay man to run for office in the nation’s history. Making this event even more historic and courageous is the fact that homosexuality is still outlawed in the country, with the punishment for sodomy being up to three years in prison.

Currently, Baatour is the head of the opposition Liberal Party and he helped co-found a group called Shams, which became the first legally recognized LGBT group in the Arab world. Upon declaring his decision to run, Baatour posted his view for a better Tunisia to Facebook, stating, “Tunisia needs a democratic agenda that can include the different identities, cultures, beliefs and languages ​​of this country. Our program aims to democratize power, by strengthening the weight of Parliament and giving more weight to local institutions.”

It’s clear that many struggles lie ahead before the election in November. His sexual orientation won’t only make him unfavorable to some, but could cause very real legal trouble. Baatour himself was imprisoned for six months back in 2013 on sodomy charges, and earlier this year, his group Shams encountered legal threats from the government.

Despite the potential setbacks, it’s still an amazing achievement that LGBTQ empowerment is spreading around the world, even into conservative Arab countries. To keep up with the political race or to share your support, follow Baatour on Facebook,

8 Reasons Why The Virgin Pride Flight Was Epic

The Best Things to Do in Chicago