This month, in honor of the 50th anniversary of the 1969 Stonewall riots, the city of Paris has renamed three squares and one street in honor of icons in LGBTQ history. The Mayor of Paris, Anne Hidalgo, unveiled plaques on June 19th, officially renaming the squares and street in the French capital’s fourth arrondissement, which is located in The Marais. 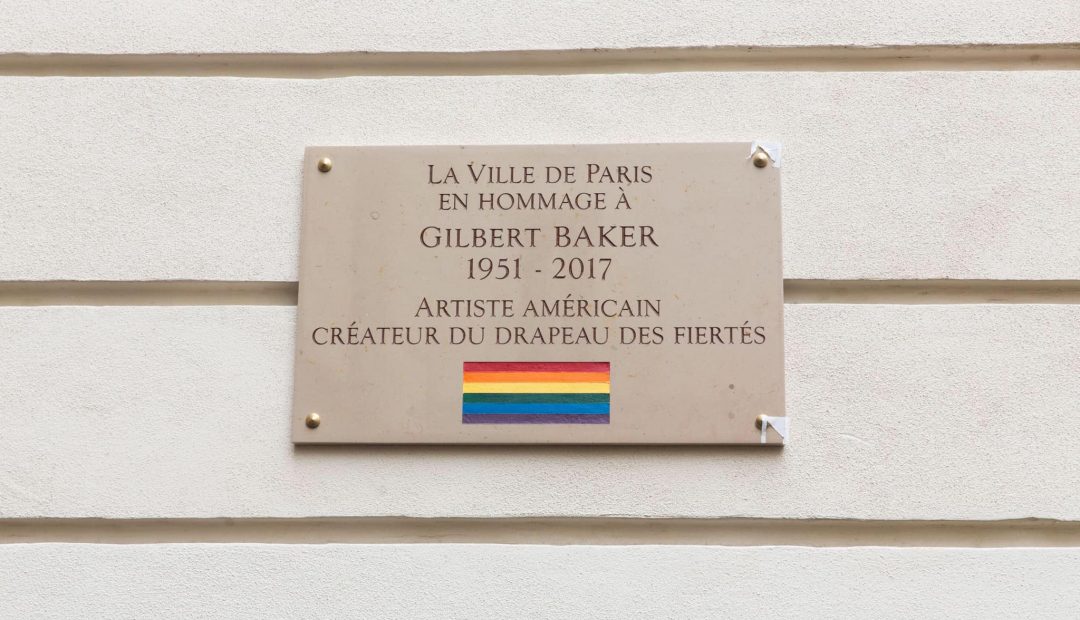 One square has been renamed Stonewall Riots Square, to commemorate the uprising at the Stone Wall inn in New York City. The uprising was in response to a police raids on the popular bar and seen as a pivotal moment in the gay rights movement of the 1960s. Stonewall Riots Square also features a plaque commemorating Gilbert Baker, the American artist and LGBTQ activist who designed the rainbow flag. 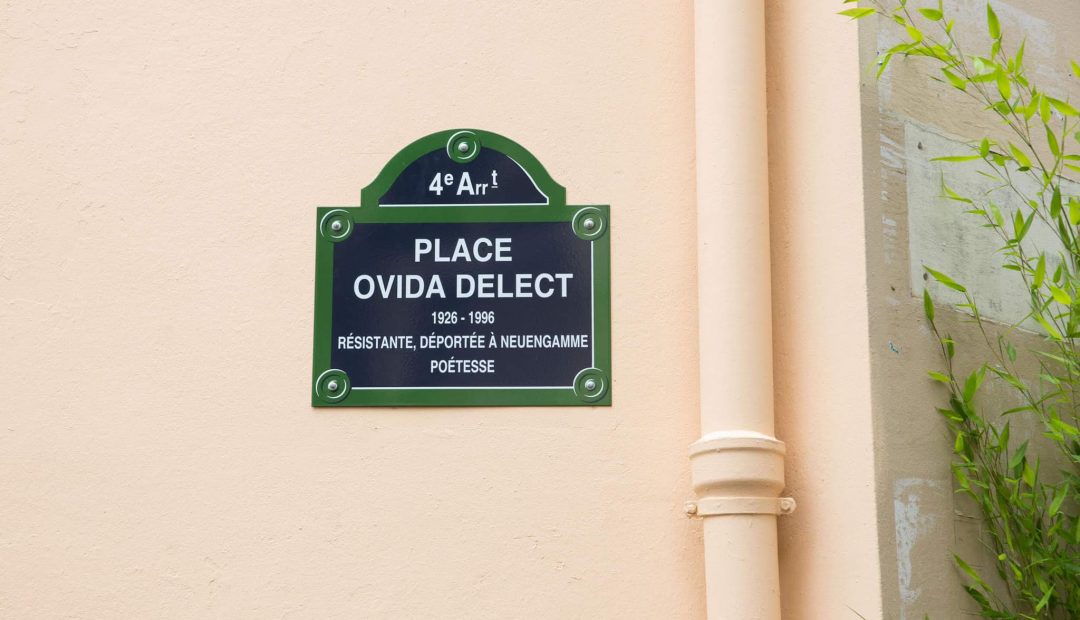 Another square has been dedicated to a French transgender women, poet, and Communist activist Ovida Delect. She was sent to a German concentration camp by the Nazis for her work with the French Resistance during World War II. 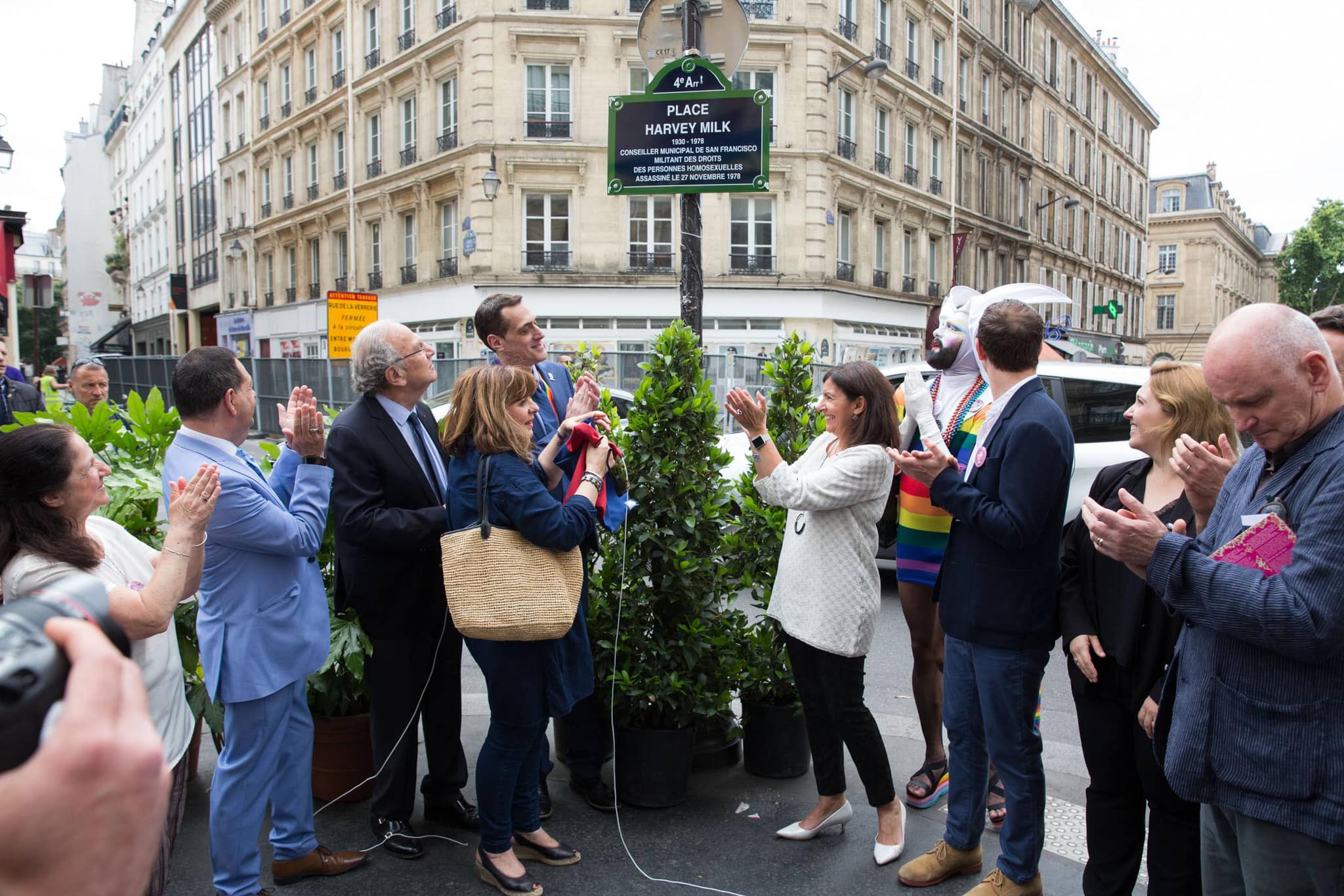 A third square has been renamed after San Francisco Supervisor, Harvey Milk who served as California’s first openly gay elected official. While his term only lasted 11 months before he was assassinated while in office, he sponsored a bill banning discrimination in public accommodations, housing, and employment on the basis of sexual orientation. 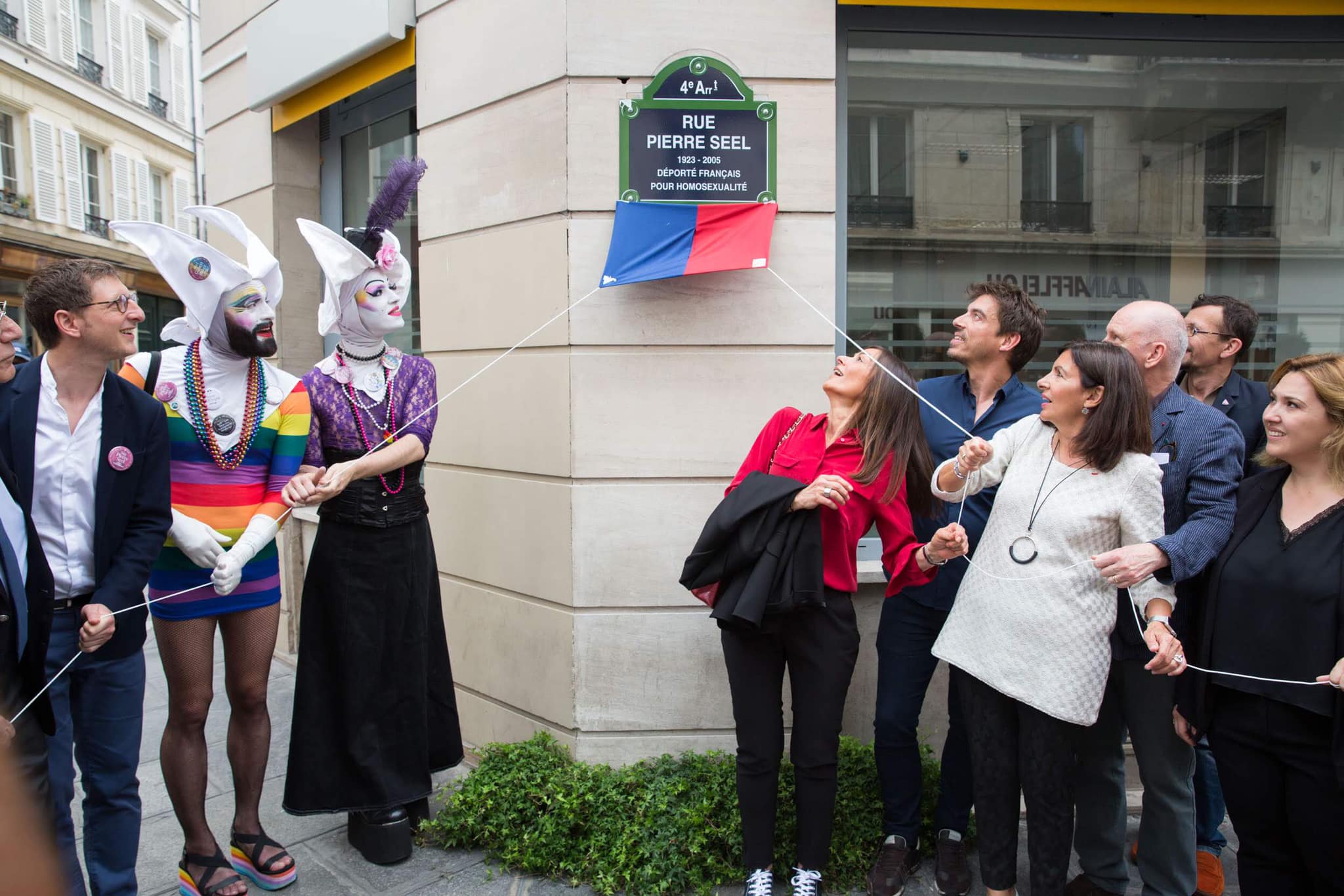 The street in Paris was renamed for gay Holocaust survivor, Pierre Seel. He was interned in a German concentration camp during World War II because of his sexuality. After the war he went on to openly testify about his experiences in the camp and became an activist in the LGBT community.

This tribute comes after a report released in 2017 by politician and activist Jean-Luc Romero-Michel. He provided 52 recommendations, including renaming key places, “to turn Paris into the capital of LGBTIQ rights and LGBTIQ-friendly tourism in the world.” Romero, who is openly gay, became the first French politician to reveal that he had AIDS in 2002.

Paris continues to work towards being the ‘capital of pride’. Since 2014 more than 40 places have been named in all the city districts in tribute to LGBTQ people.

5 of The Best Themed Cafés in the USA

8 Reasons Why The Virgin Pride Flight Was Epic