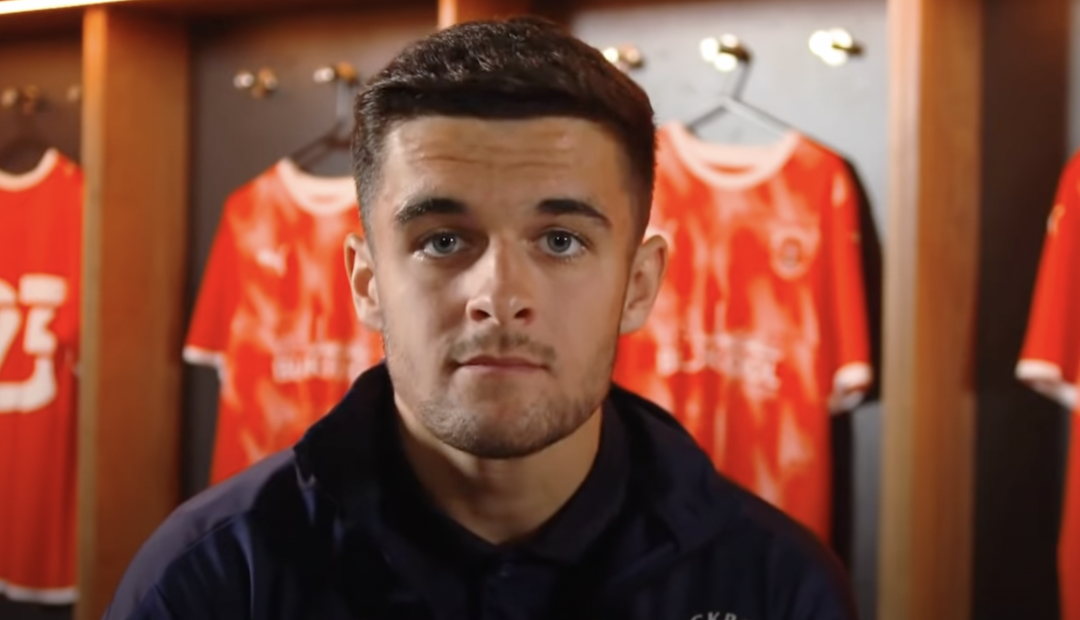 When speaking to the UK’s Sky News, Daniels said, “I’m ready to tell people about myself, about my story. I want them to know the real me…and lying all the time just isn’t what I want to do, and that has been a struggle, but now I just do feel like I’m ready to be myself, be free, and be confident with it all.”

It’s a big moment because openly-gay athletes (especially male athletes) are still rare, particularly in the world of soccer, where, until now, there’s only been one openly-gay player for a major team: Josh Cavallo of the Australian team, Adelaide United FC.

In fact, according to NBC News, Daniels cited Cavallo as an inspiration for helping him come out, proving that one trailblazer can help pave the way and inspire others to be open and live their truth.

FIFPRO, the global union for professional soccer players, congratulated Daniels for opening up about his sexuality, and also praised his club and teammates for welcoming him with open arms after the announcement.

According to ESPN, Daniels understands that he might face homophobia because of his announcement, telling the publication, “Of course, I am aware that there will be a reaction to this and some of it will be homophobic, maybe in a stadium and on social media…I won’t stop people from saying that stuff, I just need to learn how to not let it affect me. I am hoping that by coming out, I can be a role model, to help others come out if they want to.”

To keep up with Daniels and the games he will be playing, check out his team’s website at Blackpool FC.