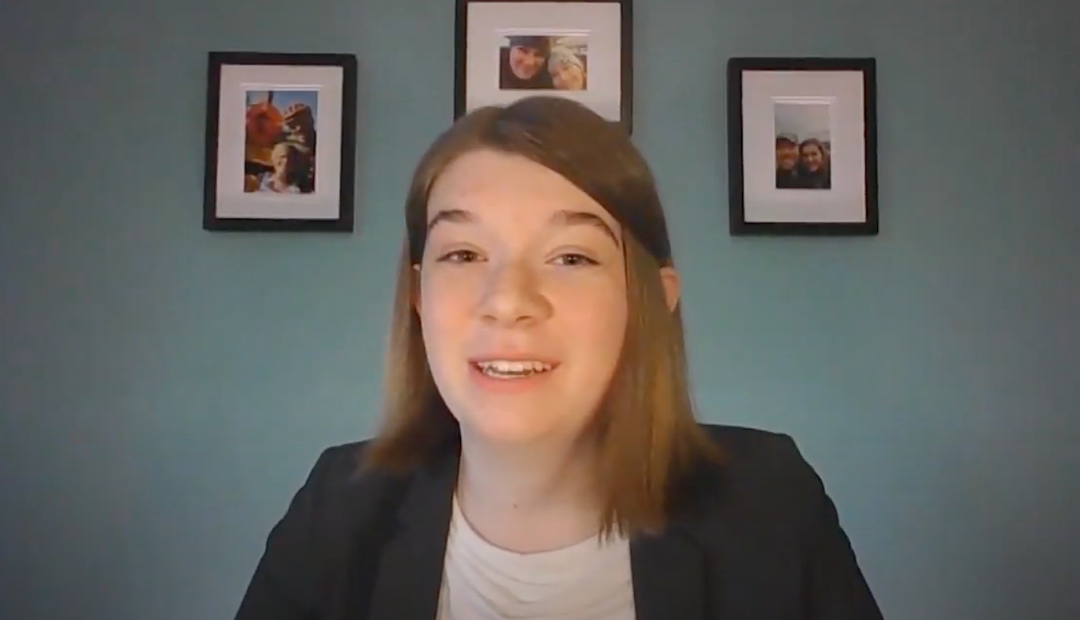 Stella Keating, a transgender teen from Washington state, spoke to Congress on March 17th to discuss the Equality Act. She has become the first trans teenager to address congress in America’s history.

Per usual, Republicans began throwing around the standard conservative talking points about religious freedom and girls’ sports. Keating calmly and gracefully addressed these concerns by bringing up an instance she had recently, where she was about to join her school’s girls’ bowling team (before the COVID pandemic shut down in-person gatherings). Her reasoning was simple. She said, “I did it because I just wanted to hang out with my friends. A lot of my friends were on this bowling team, and I really just wanted to hang out with them, and I can tell you that a lot of transgender people who join sports just want to hang out with their friends.”

It’s also shocking and appalling how conservatives view manhood. According to ABC News, one of the “witnesses” invited to speak by Republicans was journalist Abigail Shrier. She claimed that the bill, “Applies a wrecking ball to female sports by insisting that any male who… claims to be female for any amount of time in his senior year, perhaps when he’s eyeing college scholarships, has a full legal entitlement to walk onto the first team and take on of those.”

The very notion that a man (especially athletes, who tend to be hypermasculine..a fact that even Fox News acknowledges) would change his gender in order to get a scholarship is completely absurd, and the fact that so many Republicans believe this kind of rhetoric is mindboggling. That, paired with the fact that religious organizations won’t be allowed to discriminate against LGBTQ people anymore, is going to make the Equality Act a hard sell for Republican senators.

Democrats will need 10 Republicans to side with them in order to get the bill passed, which is unlikely to happen.

Judge in Japan Rules Same-Sex Marriage Needs to be Allowed