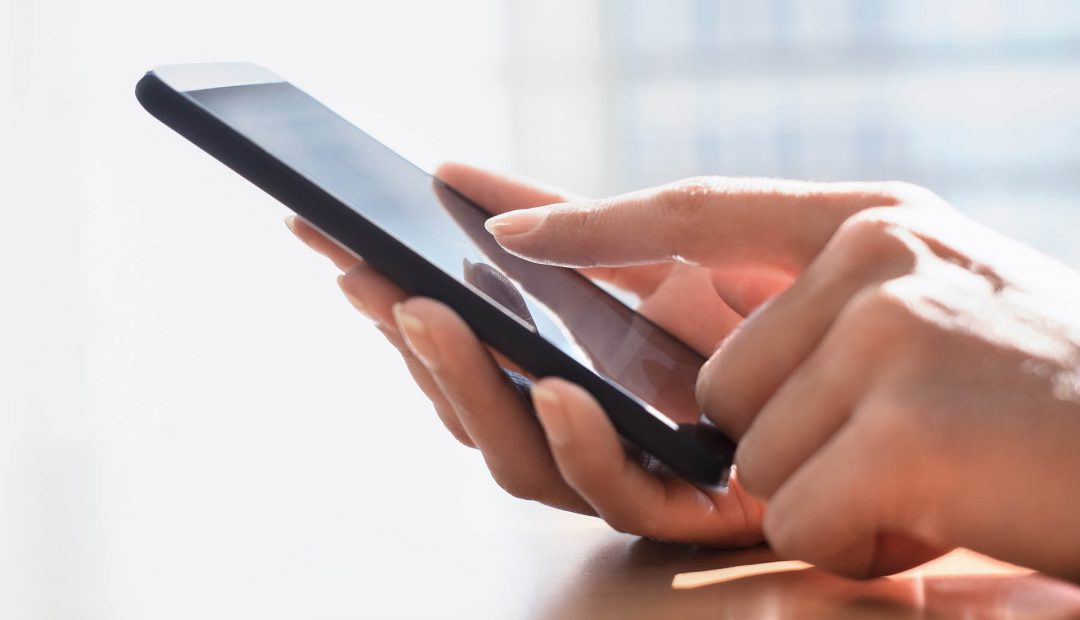 The Trevor Project has been working since 1998 to provide crisis intervention and suicide prevention services to LGBTQ youth across the country. To help combat the growing number of suicides among young people in the United States, they have partnered up with AT&T to launch enhanced services and make it easier for any at-risk LGBTQ youth to seek help.

Suicide is the second leading cause of death among young people ages 10 to 24 in the United States. Statistics also show that LGBTQ youth are almost five times as likely to have attempted suicide compared to heterosexual youth.

With these statistics in mind the Trevor Project and AT&T have launch TrevorText and TrevorChat. These programs will provide online support 24/7, 365 days a year via text message or chat. This new technology will allow the Trevor Project volunteers the ability to help an estimated 400% to 500% more people per year.

The new platform was named “Anytime, Anywhere” and AT&T is not the only one excited about it. Also partnering on the project is YouTuber and LGBTQ advocate, Tyler Oakley. He worked with the Trevor Project to create a video for its launch in April with a message for those out there who are in crisis. He even opened up about moments when he was younger and felt hopeless and alone.

Oakley shared in his statement that “moments of crisis are different for everyone, and I hope that by sharing mine, LGBTQ youth know there’s no reason too big or small to reach out to The Trevor Project…. it’s important to meet LGBTQ young people where they are, with counsellors who are trained to meet their unique needs, and on platforms they’re comfortable using.”

TrevorText and TrevorChat are designed to serve Generation Z. In research done by the origination they found that users felt texting was more confidential than talking on the phone. By having the support they need over text, 24-hours a day crisis intervention can be accessible and more likely to be used.

AT&T announced their partnership in 2018 after making a $1 million contribution to the Trevor Project with the goal of helping modernize the organizations suicide prevention capabilities and connecting more LGBTQ youth to The Trevor Project’s life-saving services.

“Our work with The Trevor Project is especially meaningful to AT&T. We’re proud to make millions of connections every day and those connections are never more important than in a time of need or crisis,” said Valerie Vargas, SVP of advertising and creative services, AT&T.

In addition to AT&T, The Coca-Cola Foundation, Wells Fargo Foundation, and FedEx have also signed on to support the project.

If you or someone you know is feeling hopeless or suicidal, The Trevor Project’s trained crisis counselors are available 24/7, 365 days a year at 1-866-488-7386 and TheTrevorProject.org/Help.

The Trevor Project has long been known as a group that’s dedicated to helping LGBTQ youth and young adults. To…