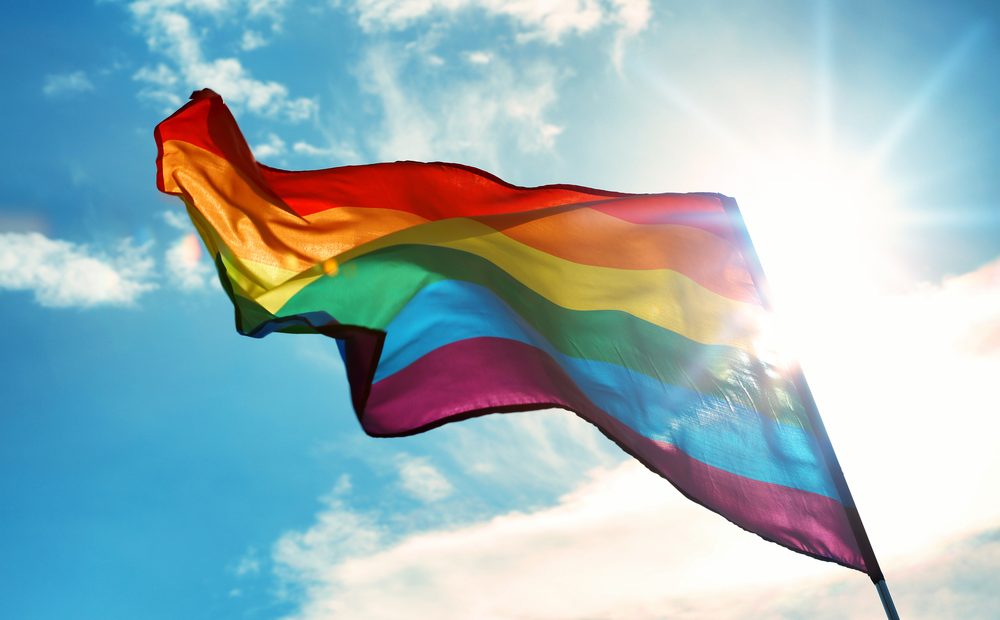 In yet another blow to the LGBTQ community from the Trump administration, according to the New York Times, Washington Post, NBC News, and more, the US State Department will not allow US Embassies around the world to fly the pride flag during June.

Multiple embassies requested permission, to which the State Department responded that flags could not be flown “on public-facing flagpoles,” according to the NYT article, but could still be flown in other places, such as inside…

Sadly, this shouldn’t come as a surprise to anyone. The Trump administration has been avidly hateful of the LGBTQ community. Our current Vice President is openly homophobic (as is Mike Pompeo, the current Secretary of State), they activated anti-trans laws in the military, and dismantled the the State Department’s LGBTI Envoy position, leaving it to remain empty to this day.

Fortunately, there are still some awesome people left in this world, and numerous embassies have found ways to get around the rule.

~ Our embassy in Seoul, South Korea, has hung the flag onto the building itself… since that isn’t a “public-facing flagpole.”

~ The embassy in Chennai, India did the same, and even posted a video of it on YouTube!

~ The New Delhi embassy ditched the flag all-together and decided to illuminate the building itself with rainbow-color lighting.

~ In Nepal, they didn’t hang a rainbow flag….they simply hung a giant red one, orange one, yellow one, green one, blue one, and purple one…all next to each other.

Can someone please create an award for the most creative ways to defy the Trump administration? This is hilarious and incredible, and I’m loving every second of it!

Hopefully we will continue to see more embassies celebrate Pride in fun and unique ways as the month continues.

Post Your Photos Taken at Axel Hotels for Fame & Prizes!