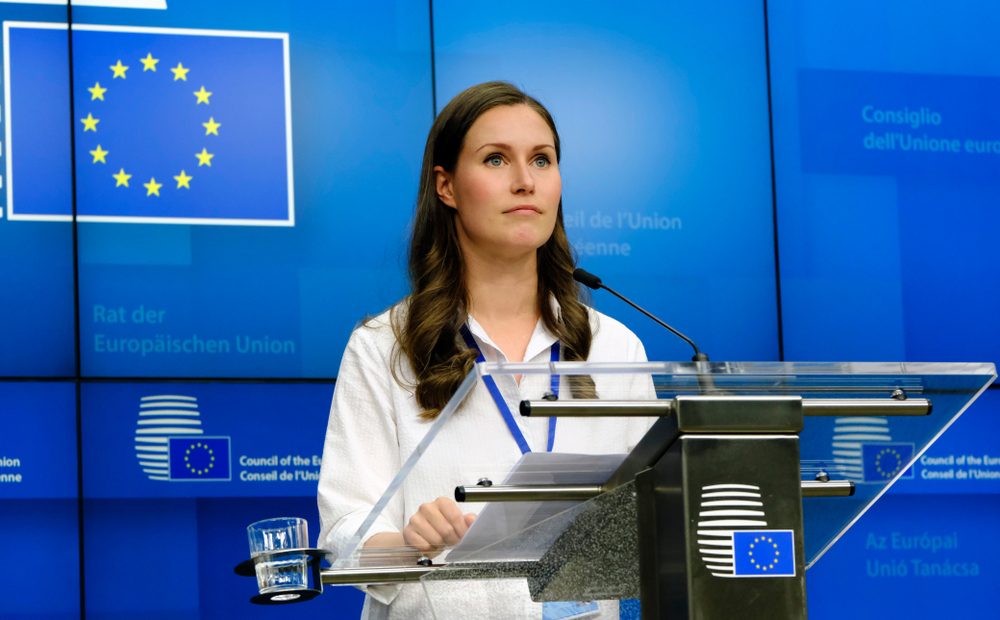 On December 10th, 2019, Sanna Marin, who previously served as the Transport and Communications Minister, was elected as Prime Minister of Finland with a 99-70 vote. She is now the world’s youngest sitting head of government at 34 years old. Marin is known for her liberal policies and down-to-earth demeanor, which many people relate to and want in their Prime Minister. Furthermore, Marin grew up in what she calls a “rainbow household,” and was raised by two women.

Earlier this year, Finland made huge strides in its government. A new female-powered government took control over the summer, promising to lead Finland into a better tomorrow. Finland’s Social Democrats managed to form a coalition with other left-leaning parties in the country, including the Green Party, Center Party, the Left Alliance, and the Swedish People’s Party of Finland. This new coalition has vowed to increase government spending on things like education, infrastructure, social services, and the military, as well as address climate issues.

Congratulations to Sanna Marin and Finland!

Why is Hungary Not Participating Eurovision 2020?