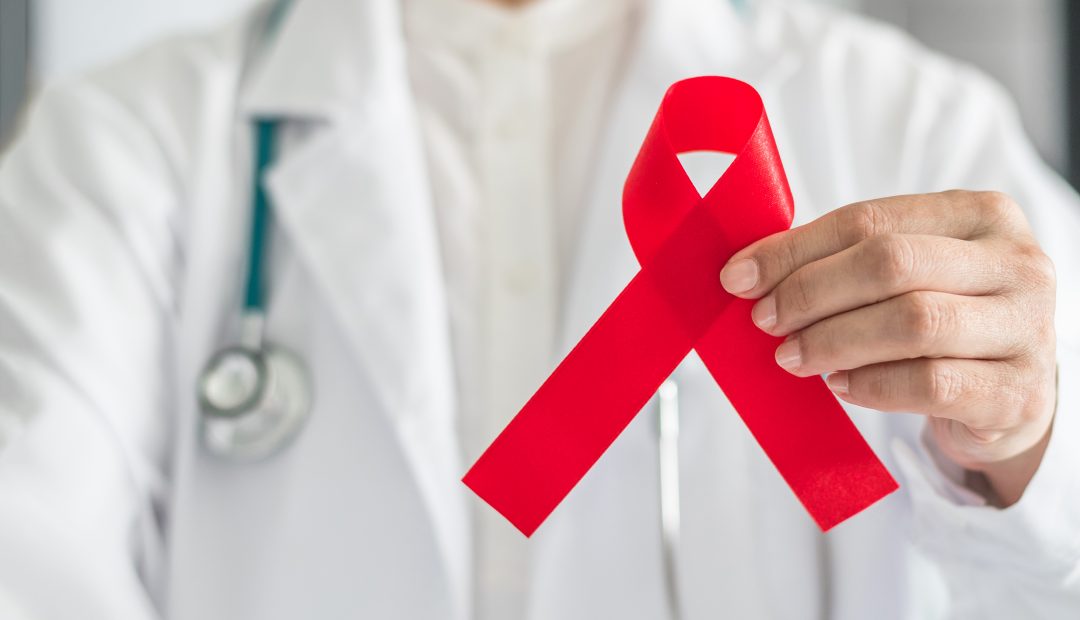 It’s been reported that a woman has been cured of HIV. She is only the third person ever to be fully cured of the virus, and the first woman.

According to The New York Times, the woman was cured after receiving “a new transplant method involving umbilical cord blood.” She received the treatment to help with the cancer she was battling, but the blood came from a donor “with the mutation that blocks H.I.V.’s entry into cells”. As these transplanted cells multiplied and replaced her others over time, it ended up curing her of the virus.

The way she was cured is also important, as the previous patients cured of HIV did so through stem cells. As NBC News reports, the previous patients were treated using a stem cell transplant, which runs the risk of causing graft vs. host disease, which can be extremely painful, cause infections, and even be fatal. The umbilical cord blood doesn’t seem to have the extreme effects on the body that stem cell transplants do.

It’s also a massive improvement because, when dealing with stem cells, apparently race matters. According to the NYT article, “Cord blood is more widely available than the adult stem cells typically used in bone marrow transplants and does not need to be matched as closely to the recipient. Most donors in registries are of Caucasian origin” and “The woman, who also had leukemia, received cord blood to treat her cancer. It came from a partially matched donor, instead of the typical practice of finding a bone marrow donor of similar race and ethnicity to the patient’s.”

This signals that the use of stem cells requires a very close genetic match, and someone to have the same race and ethnicity. Whereas the cord blood treatment doesn’t seem to need such an exact match, which opens up treatment options for people of all sexes, races, and ethnicities, which could lead to tons of improvements in the field of HIV research.

The patient has been off HIV medication for 14 months and is still testing negative for the virus, giving doctors and researchers hope that this could be the future of HIV treatment.