As a foodie, and an incurable romantic, I’ve fed my partner (of 18 plus years together) every supposed culinary aphrodisiac there is. Some didn’t work, some did work, and some worked very, very well. During our travels together, we tried to figure out what makes some aphrodisiacs so effective. Sure, I can research and explain the science behind them and what gets one “hot” or not. But I can also share the best effective aphrodisiacs I’ve found during my travels so that you may try them at home or while visiting romantic destinations around the world. 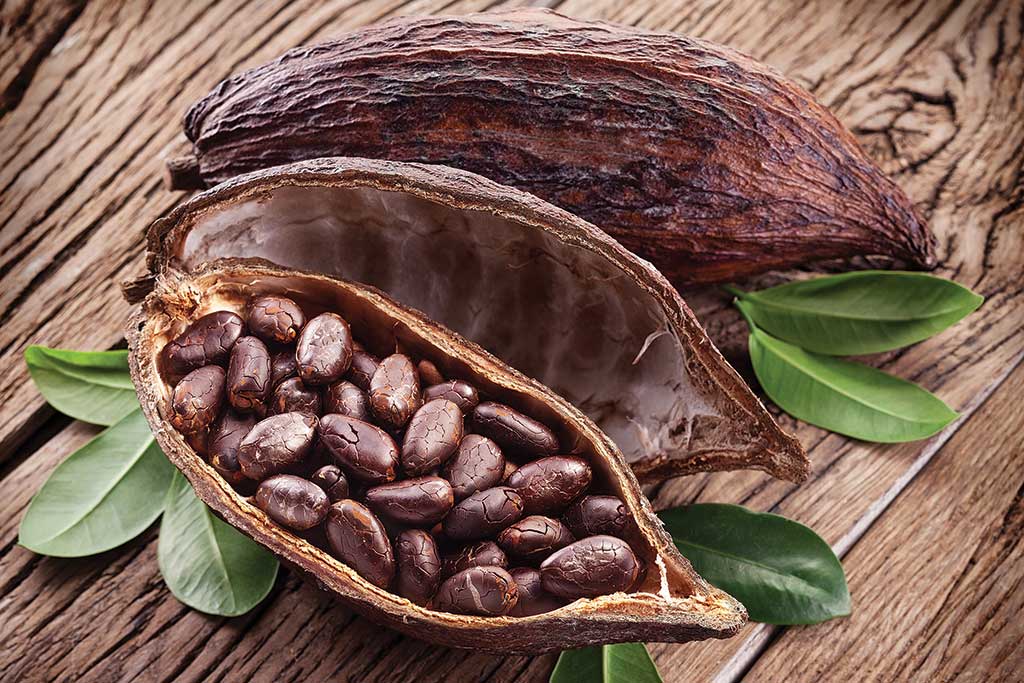 CACAO (Colombia)
All I know for sure is, the cacao bean contains caffeine and theobromine, which are great for energy. However, it also contains the chemical phenylethylamine, a welldocumented aphrodisiac. It has been used in Central America as a sexual stimulant for over 200 years. A folktale suggests that Aztec putitas (prostitutes) were even paid in cacao beans. No wonder we give chocolate candies on romantic holidays. In Colombia, we ate the finest cacao and felt euphoric when the velvety chocolate melted in our mouths. The beautiful Colombian guys all around also helped get us in the mood, but after we had some chocolate in the hotel lobby, we headed right back to our hotel room and went wild. This Valentine’s Day, get your cacao on and enjoy the results. 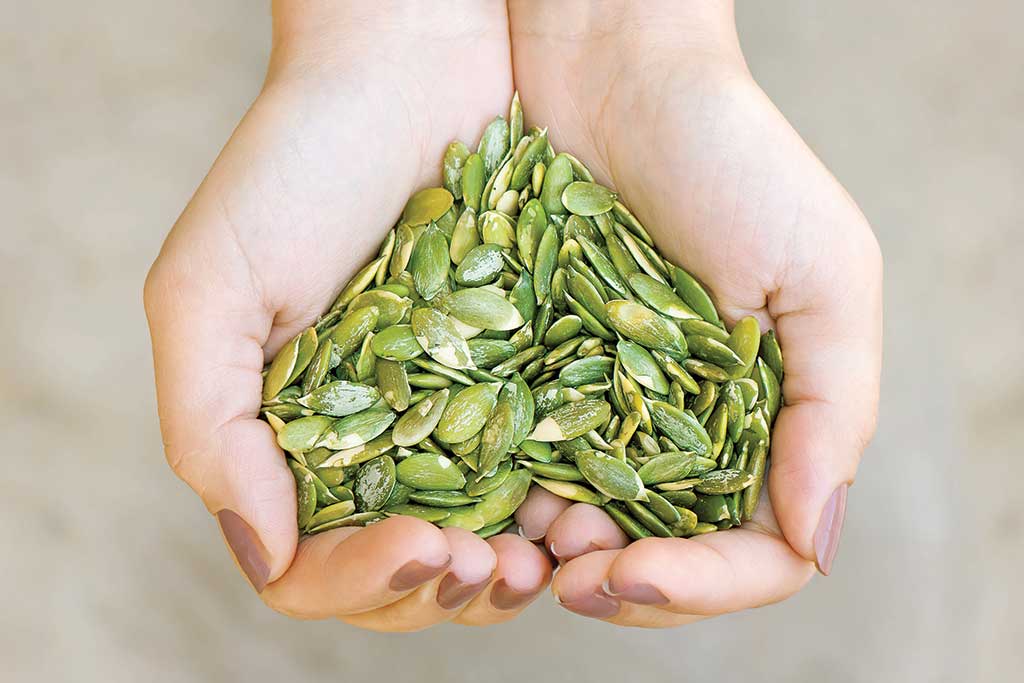 PEPITAS (Mexico)
Pepitas, also known as pumpkin seeds, effectively increases one’s sex drive. They contain zinc, which is essential in the production of testosterone, which is one of the main factors effecting sexual drive in men and to a lesser degree women. While in Playa de Carmen recently, we were treated to a private room, and a sensual couple’s massage. They had bowls of pepitas everywhere. I have to tell you, it works! Every day, for the next four days, the spa at our resort sent a complimentary bag of pumpkin seeds to our room. Now, at home, I put out my own bowl of pepitas every weekend. 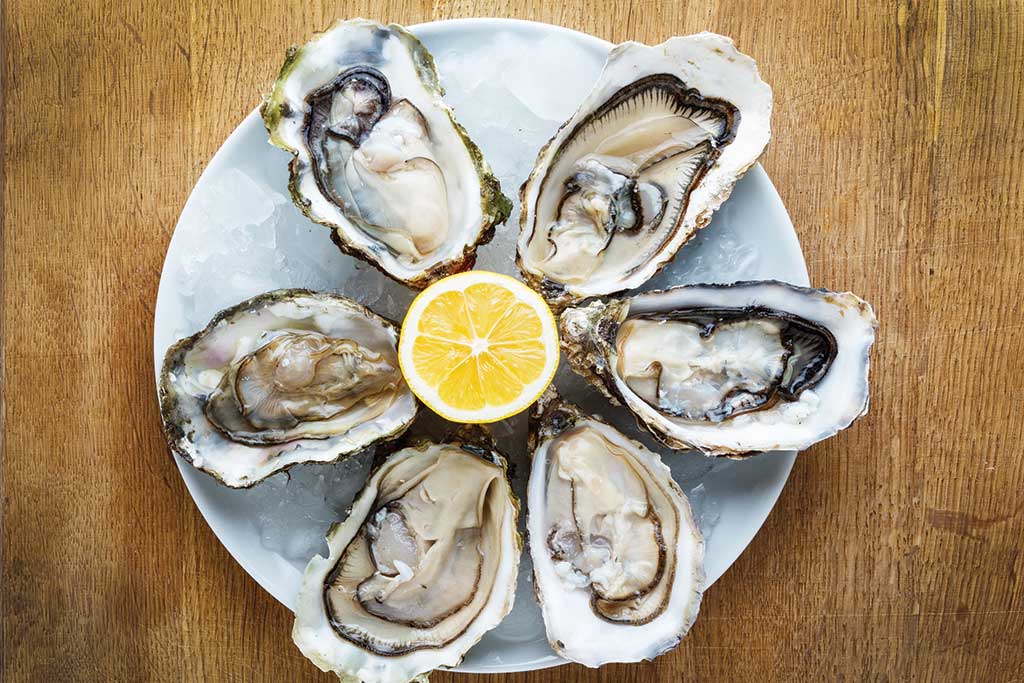 OYSTERS (Italy)
Oysters are farmed and harvested in the United States as well as in many countries around the world, but it’s in the Italian Peninsula where the practice started as early as the first century BCE No wonder those Italians are so damn sexy. I always thought it was the tight slacks, personally, but when you see an Italian man in tight pants eat oysters, you can surely see that he’s happy. Oysters have a reputation for being great for love and fertility due to the fact that they contain zinc. However, researchers just recently found that oysters contain amino acids that trigger production of sex hormones as well. Shuck, suck, and eat away those oysters for a thrilling time. A hot Italian is not necessary, but one is surely recommended. 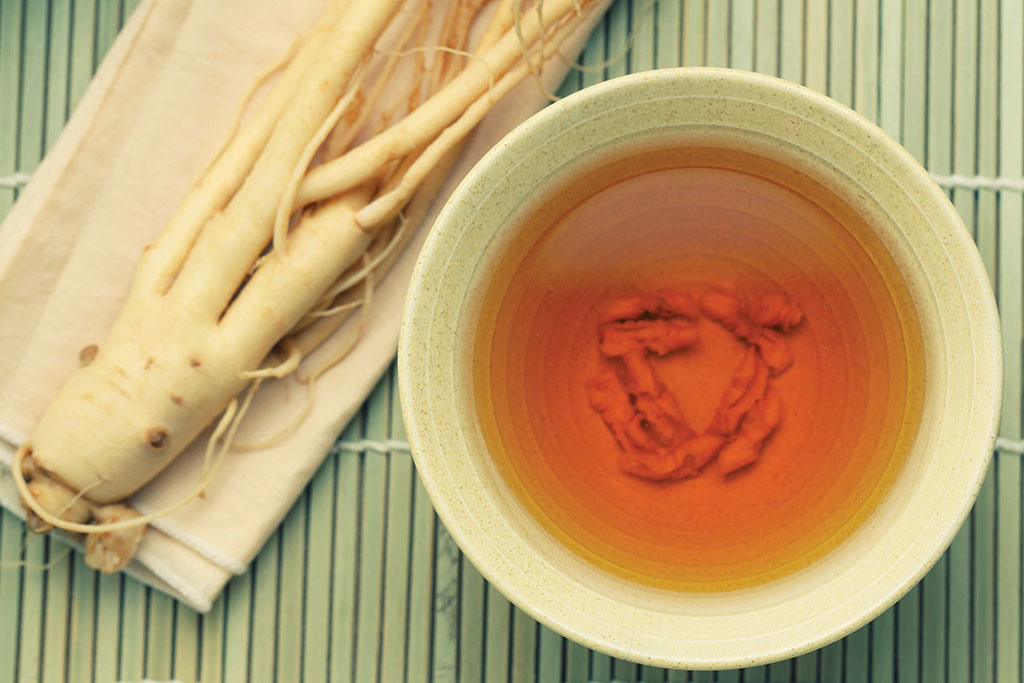 GINSENG (Japan)
We all know that ginseng is famous for being a natural aphrodisiac for men and women. However, it is very effective at increasing sexual desire within women more than men. In Hong Kong, the root has been made into a tonic for centuries. In the US, it is the number-one selling aphrodisiac among women looking for an extra boost. Now imagine two women taking ginseng together! I’ve never been to Japan, but when my partner returns from his travel, he brings back a case of ginseng tonic packaged in these little phallic vials. Bottoms up!

Check out some more foods to sweeten the deal…